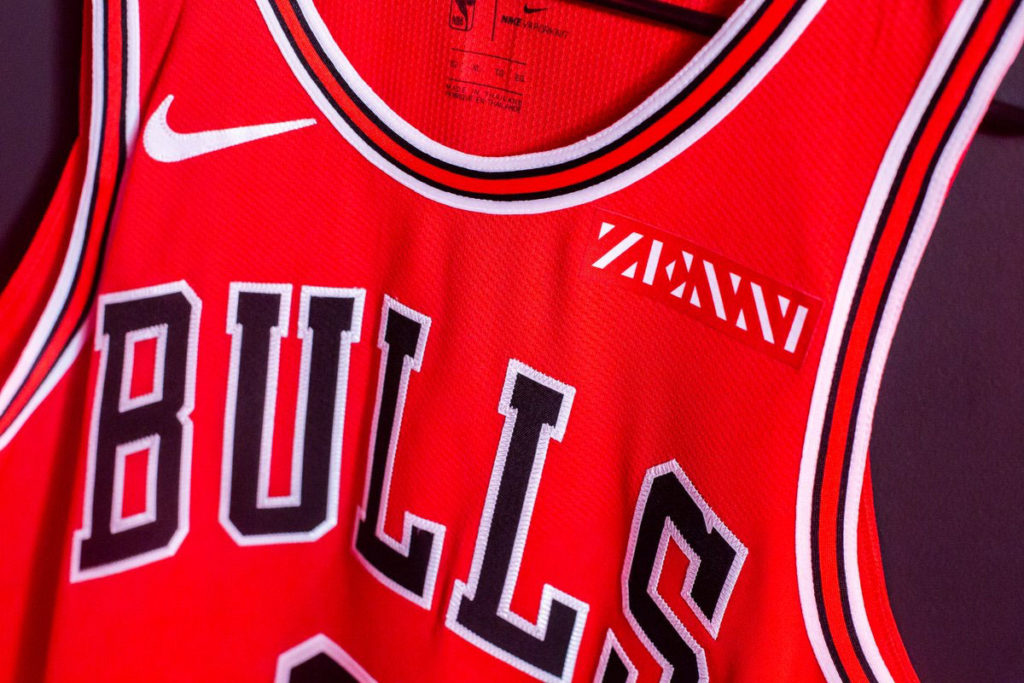 The group launched a pep rally to help promote a year-round initiative to provide affordable eyewear and eye protection for more than 200 children and families in the Chicagoland area.

“One of the most significant aspects of partnering with the Chicago Bulls was to help make a difference in the Chicagoland community,” said Sean Pate, Zenni’s Brand Marketing Officer. “We feel very strongly about teaching young people the importance of eye health, but we want to do so in a way that really connects with them more than facts and figures might.”

Pate said he was very excited to collaborate with both the Bulls and the Chicago Park District on the initiative. His company’s goal is to help roll out special experiences while enhancing local parks in “the city.” This initiative will help benefit Fosco Park’s after-school programs.

The group also announced that each child would receive a gift card for a pair of Zenni glasses. This includes prescription, their signature Blokz, or sunglasses.

“One of the many reasons we launched a partnership with Zenni was because of our shared values and commitment to the community,” said Matt Kobe, Vice President of Business Strategy & Analytics for the Chicago Bulls. “We look forward to supporting the Park Kids After School Program and joining Zenni’s mission to educate Chicagoland youth about the importance of eye health throughout the year.”

Zenni Optical pioneered the online eyewear industry in 2003 with a mission to make prescription eyewear affordable and accessible to everyone. The group is the proud sponsor and Official Eyewear Partner of both the Chicago Bulls and San Francisco 49ers.

For more information on Zenni Optical and the Chicago Bulls partnership, visit www.zenni.com.

The event also featured beloved Chicago Bulls’ mascot Benny the Bull, several Bulls players, and a host of other games and prizes