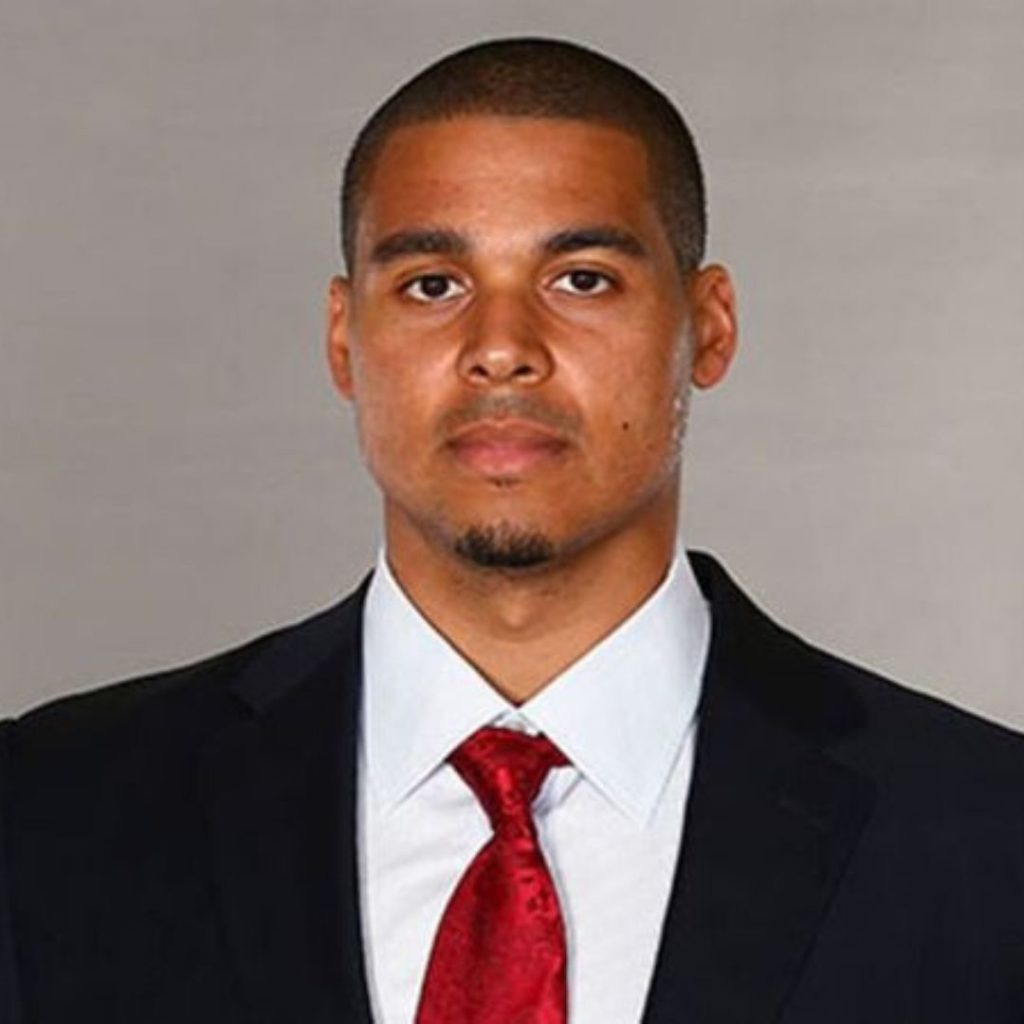 “I couldn’t be more proud of the work our player personnel staff and scouts have put into this organization since January,” said Poles.

“These promotions and hirings are all well-deserved and put us in a great position moving forward when it comes to scouting the best talent at the collegiate and NFL levels.”

Other promotions and changes involving area scouts include John Syty (Southwest) and Brendan Rehor (Southeast). Poles also hired area scouts Tom Bradway (Northeast) from the Raiders and Ryan Cavanaugh (Midwest), who spent 12 seasons with the Texans before serving as a college scouting coordinator at Ohio State in 2021.

Poles also named Ryan Weese, who spent the past two seasons with the Montana State football program, a scouting assistant.