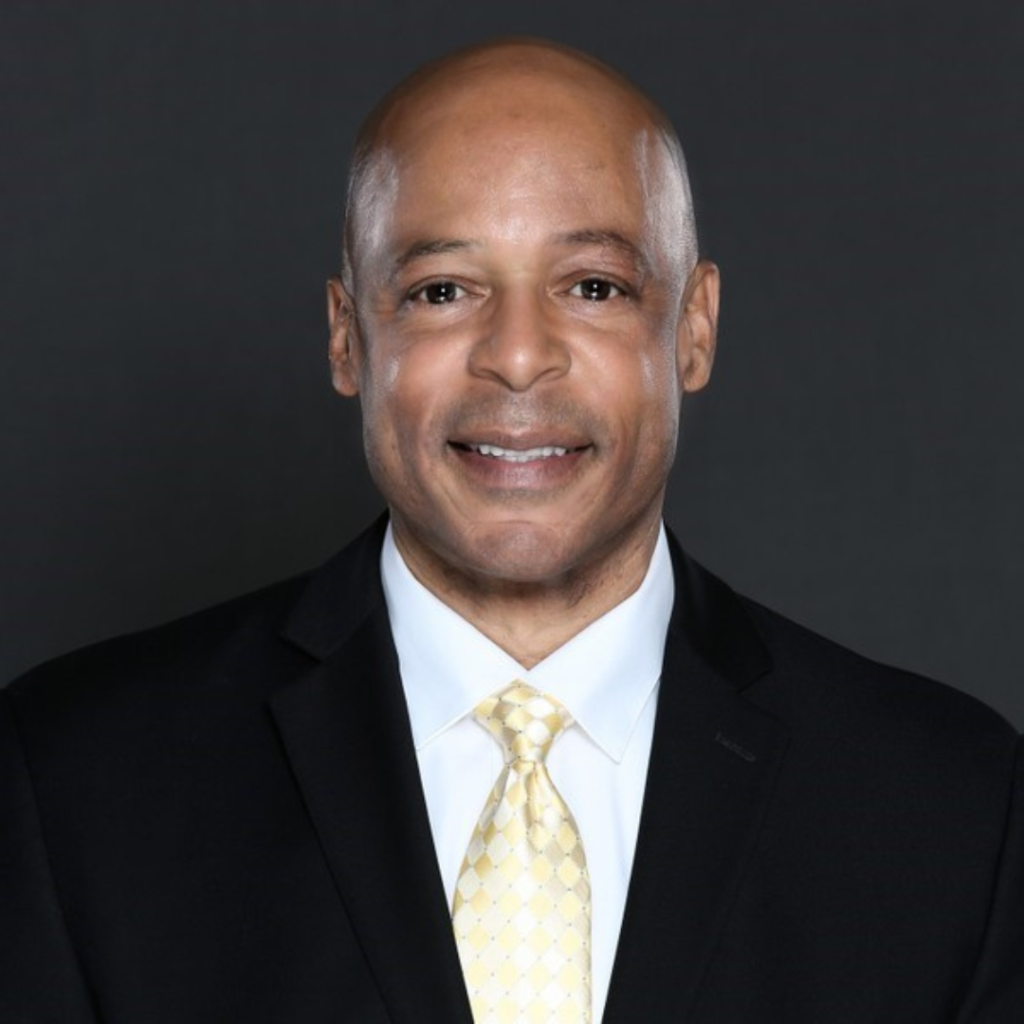 Earlier last  week, as we all celebrated Independence Day, many lives were turned upside down by yet another mass shooting that took multiple lives in the Chicago area.

In my hometown of Gary, Indiana, there was another shooting late that night that injured seven people and killed three people, including my cousin, Marquise Hall.

Obviously, this hit home. Throughout my life, our community has struggled to reduce the violence that has plagued our community, but I’ve never had to describe a victim as a direct family member.

It hurts. It angers and frustrates me, just as it does when any family experiences this sort of tragedy. I will do everything I can to keep it from happening to someone else.

I have received many condolences from people across Northwest Indiana, the Chicagoland region and throughout the State of Indiana. I thank everyone who cared enough to think of my family in this trying time.

I’m sure every family that has been disrupted by this pain has felt the same way at some point. I pray for those families everyday.

Even before I became Mayor of Gary, I often stated public safety was my number one priority, and it still is. We are exploring and implementing various strategies everyday, and we are experiencing some positive results.

Recently, we teamed up with the Indiana State Police in an effort to restructure our police department, as well as garner additional resources to help us fight crime. I appreciate the support that we’ve received from Indiana Governor Eric Holcomb and Indiana State Police Superintendent Doug Carter.

In addition, we launched Operation Safe Zone, which ties surveillance video systems across the city directly to our Gary Police Department, as well as Thrive! Gary, an initiative that teaches violence prevention skills and techniques to our youngest citizens.

We’ve also continued the Gary 4 Life program, which is an effective violence intervention program for adults with troubled histories.

We have purchased more equipment for our police department, and we are doing everything we can to keep good officers working in our City.

As we attract job-creating economic development opportunities, we’ll offer our people well paying jobs and the hope that comes with them. When we improve our educational offerings, we’ll create more opportunities for young people to have professional careers. These things will make Gary stronger.

Even as we take immediate and long-term steps to make our Gary safer and stronger, we are fighting an uphill battle.

For example, Indiana House Enrolled Act 1296 went into effect this month, allowing most individuals to carry a firearm without a permit.

We need to have stronger controls and a robust background check system at trade shows, including those on pubic property paid for with tax money.

We also need our Governor and the state legislature to make it possible to hire more police officers to protect our community from people who have a firearm and bad intentions.

We need to be reassured the state will back us up when we try to protect our community.

We don’t need others, who aren’t intimately familiar with our struggle, making decisions for us when they do not understand the consequences we face because of their decisions.

Let’s be clear. I believe in the 2nd Amendment to the U.S. Constitution. Responsible people who have undergone exhaustive background checks should be allowed to own guns, for personal safety or sport. But, at least give the community the extra protection of knowing who has the guns through a permitting process.

No, we cannot keep bad people with bad intentions from doing bad things, but, in light of what happened on our nation’s Independence Day, we have to ask a difficult question: If our friends and neighbors live in fear of bad people or poor decisions by state leaders, how free are we, really?