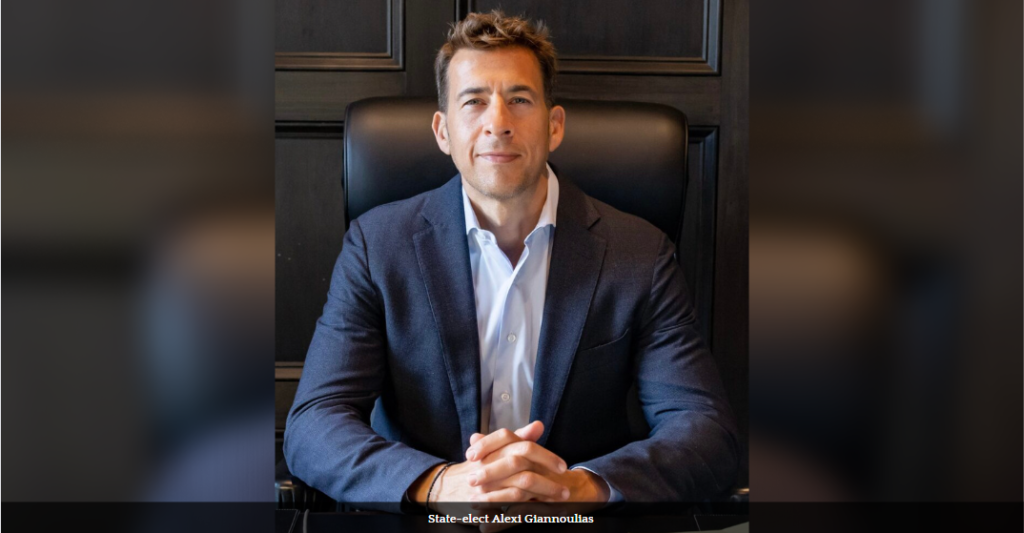 After winning the Democratic primary on June 28, Bradley alleges Giannoulias breached the agreement by failing to continue making the payments for his services. Wallace is suing for $20,000 in compensation.

The complaint states Bradley entered into an agreement with Giannoulias’ campaign to provide political consulting duties. The original agreement between the parties was that Bradley was to be paid $5,000 per month beginning April 1, 2022 and ending on June 28, 2022, which was the Democratic primary.

The agreement between the parties was that if the Giannoulias campaign was victorious, the contract would extend to General Election on November 8.

In the complaint, Bradley and Jubeau–who was negotiating on behalf of and with the authority of Giannoulias–renegotiated the consideration to Bradley as follows: (1) a retainer fee of $4,000 to be paid to Bradley at the signing of the agreement or a check be made out to Bradley; (2) $3,000 on the first and no later than the third day of the month from May 2022 until June 2022, and the fee increased to $5,000 and extended until November 2022, should Giannoulias win the June 28, 2022 Democratic primary, which includes any expenses Bradley might incur during the term of the campaign.

Although Jubeau promised to sign and deliver the amended contract to Bradley, she never did, according to the complaint.

In his lawsuit, Bradley said he diligently performed and continues to perform services pursuant to the contract.

The Crusader was unable to reach Giannoulias for comment.