VA says it will provide abortion access in limited circumstances 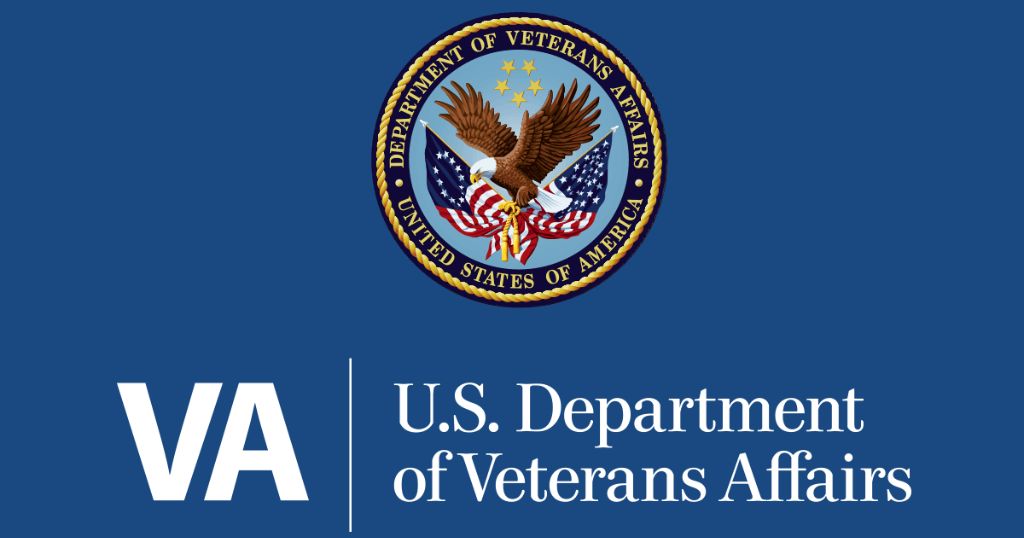 The Department of Veterans’ Affairs (VA) on Friday, September 2,  said that it will provide access to abortions to pregnant veterans in limited circumstances.

In a statement, the department said it submitted an interim final rule in the federal register to allow it to provide access to abortion counseling, as well as the procedure itself for people who became pregnant as a result of rape or incest, or if carrying a pregnancy to term endangers the life of the mother.

The department said the services would be authorized immediately after the final rule is published, and it will be made available for public comment for 30 days following publication.

“Pregnant Veterans and VA beneficiaries deserve to have access to world-class reproductive care when they need it most. That’s what our nation owes them, and that’s what we at VA will deliver,” he added.

The move comes as trigger bans on abortion take effect weeks after the Supreme Court overturned Roe v. Wade — the 1973 ruling that guaranteed a constitutional right to abortion.

In its interim final rule, the VA notes that current regulations don’t allow the agency’s Civilian Health and Medical Program (CHAMPVA) program to cover the procedure unless the life of the pregnant person is endangered.

Coverage for abortions for pregnancies resulting from rape and incest is also excluded from CHAMPV, as is abortion counseling.

For comparison, TRICARE, the military’s health care program, covers abortions for pregnancies resulting from rape or incest, or if it endangers the life of the mother.

The move would cover veterans and benefits under CHAMPVA program, the VA said. The department added that its employees may provide the service regardless of state restrictions as long as they are working within the scope of federal employment.

The determination of whether a pregnancy endangers a pregnant veteran would be made on a “case-by-case” basis after consultation between VA health care providers and the veteran.

In the case of a veteran who became pregnant after rape or incest, self-reporting the incident from veterans or a VA beneficiary will be enough evidence that an act of rape or incest occurred.