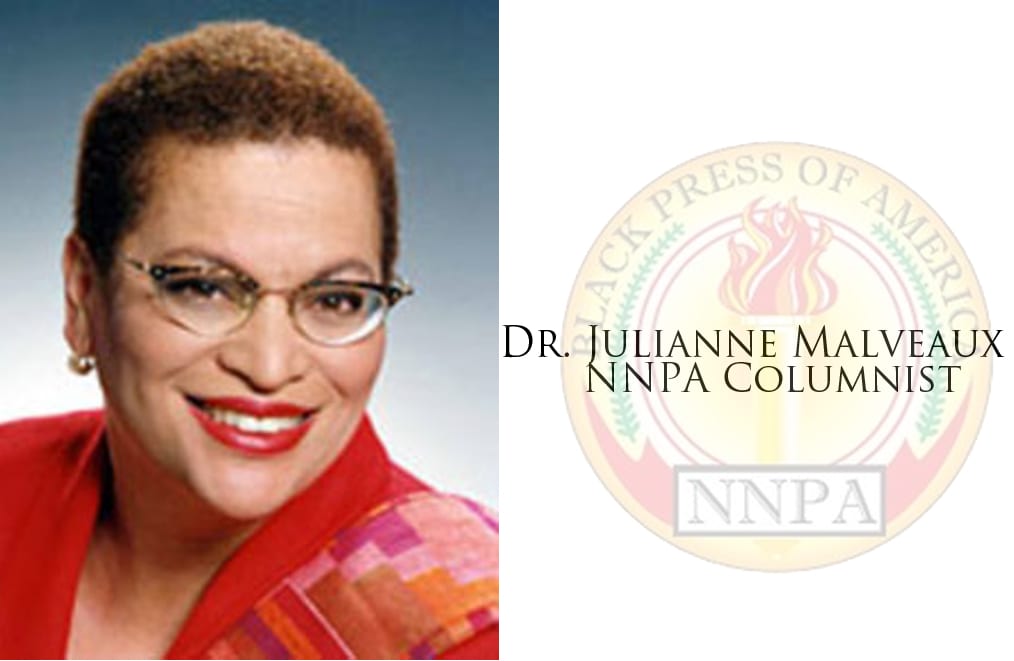 Tuvalu is a tiny Polynesian island nation located midway between Hawaii and Australia. Home to just 11,000 people, it is just 10 square miles. It is smaller today than it was a decade ago. Thanks to world climate change, Tuvalu is sinking, and the evidence is everywhere.

I’d never heard to Tuvalu until I attended COP15, the Copenhagen climate change conference, in 2010. It was an intense experience, partly because white climate change progressives were prepared to disrespect President Obama for not taking an extreme enough position on climate change. It was also intense because many small countries, like Tuvalu, did not have the opportunity to address the assembled delegates. Instead, they had to clamor for attention through booths and flyers in an area outside the main assembly.

Tuvalu is sinking, a man said, grabbing my elbow to get my attention. He is angry, anxious for attention. He de- scribes how beautiful his island once was and how he has seen the destruction from the rising ocean, partly a function of climate change. We talk for more than a few minutes, and we meet for tea before the conference is over. He asks, repeatedly, why the United States won’t do more to stop the destruction of the planet. I have no answers.

The Intergovernmental Panel on Climate Change, in a report, released August 9 (https://www.ipcc.ch/site/ assets/uploads/2021/08/IPCC_WGI- AR6-Press-Release_en.pdf) offers both answers and condemnation. They describe climate change as “widespread, rapid and intensifying.” U.N. Secretary-General António Guterres says the report is a “code red for humanity.” “The alarm bells are deafening,” he said in a statement. “This report must sound a death knell for coal and fossil fuels before they destroy our planet,” he went on to say. Code red means emergency, but few are treating this climate crisis as an emergency. Indifference or the tepid responses to the evidence we are experiencing has led us into a situation that will worsen before it gets better, a condition requiring world cooperation when such cooperation is rare.

Frank, a 32-year-old Tuvalu native who is quoted in a 2019 piece that appeared in the Guardian, says, “Before, the sand used to stretch out far, and when we swam, we could see the seafloor, and the coral. Now, it is cloudy all the time, and the coral is dead. Tuvalu is sinking. ”Tuvalu is sinking, California is burning, the Pacific Northwest, known for its mild weather, is experiencing temperatures sometimes exceeding 100 degrees.

Folks, this climate madness is all our fault. The IPCC says that emissions are “unequivocally caused by human activities.” They have pushed the global temperature up and will move it further if we don’t do something. But climate change deniers seem to think this is all-natural.

The 44th President was rabidly vocal on this matter, and his acolytes deride climate change mitigation as a part of a “woke” Democratic plan. The leader of the pack is a non- Missouri living Missouri Senator, Josh Hawley (his residence issues could be the subject of an entire column). This man has raged against the infrastructure bill, which, though insufficient, represents necessary bipartisanship as we look to the future.

The commitment to spend $39 billion on transit is significant, especially in the context of climate change. We need to get cars off the road, and we can only do it if people have easy ways to get around. Safe, reliable public transportation could help, but, as always, there is tension.

Thousands of people are leaving Tuvalu because their lives and livelihoods have been threatened by climate change. Many are moving to Fiji, which has offered the Tuvalu government incentives to relocate to that island. The people of Tuvalu would become the first documented climate change refugees in the world.

Thousands left New Orleans after Hurricane Katrina. Should they, too, be considered climate change migrants. There will be others as resources become scarce in one community and people are pushed into other communities, straining those resources and creating conflict. We will pay for ignoring climate change one way or another. We will pay now, we will pay later, but we will pay.

Thus the infrastructure bill, while not enough, is to be applauded. The provision of some climate change mitigation in the budget is also commendable. But there is so much more to do, and Tuvalu is sinking.

Dr. Julianne Malveaux is an economist, author and Dean of the College of Ethnic Studies at California State University, Los Angeles. Juliannemal- veaux.com.