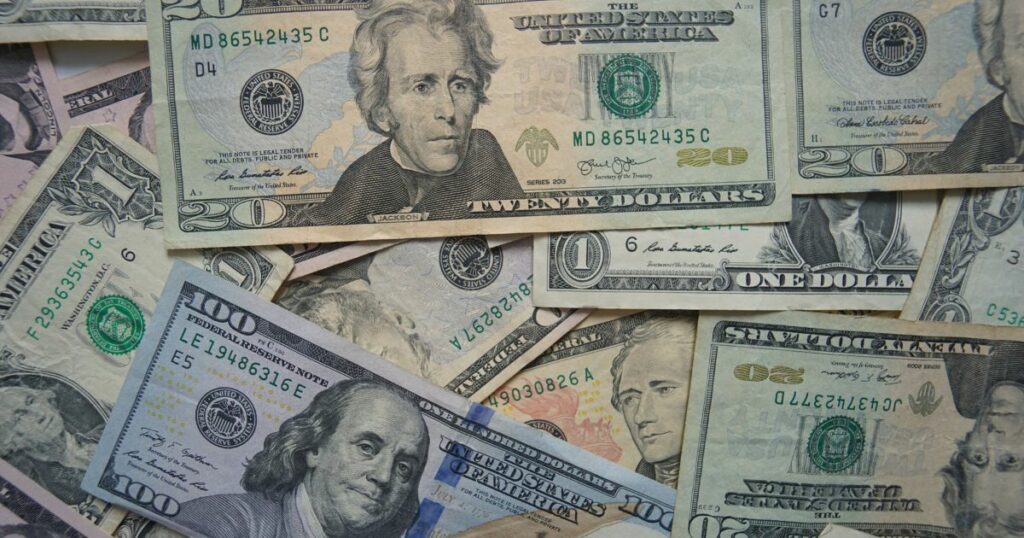 With the SAFE-T Act and cashless bail set to go into effect in January, a task force is looking at ways to assist Illinois counties make the transition.

One of the most controversial laws in the criminal justice package is the Pretrial Fairness Act that ends cash bail, making Illinois the first state to do so.

The Illinois Supreme Court Implementation Task Force was created in 2020 to prioritize and implement the recommendations of the Supreme Court Commission on Pretrial Practices final report and help prepare the justice system for the changes coming once the PFA takes effect.

Task force member Alison Shames, director for the Center for Effective Public Policy, said the SAFE-T Act is complicated and has some advice for all those involved in the judicial system.

“It is critically important that you actually read the statute, because this is a very complex law, it is confusing,” Shames said.

Several district attorneys around the state have filed lawsuits looking to have the measure thrown out, with the latest being Vermillion County District Attorney Jacqueline Lacy. She said the proposals “pose a serious threat to public safety, specifically to victims of and witnesses of violent crimes in our community.”

Gov. J.B. Pritzker, who signed the SAFE-T Act into law and has defended the cashless bail provision, recently admitted the legislation could undergo some changes.

The law has been highly criticized by law enforcement and Republican lawmakers, and now there are some Democrats who admit there need to be changes. State Sen. Scott Bennett, D-Champaign, has introduced a measure he said will clarify language and improve how officials can enforce the law.

State Rep. Jehan Gordon-Booth, leader of the House Public Safety Working Group, said the SAFE-T Act, although signed into law, is still a work in progress.

“The Public Safety Working Group is meeting regularly, both internally and with state’s attorneys, law enforcement, survivors, advocates and others to discuss further refinements and improvements,” she said in a statement.

The task force is scheduled to meet again in October to address the detention process.