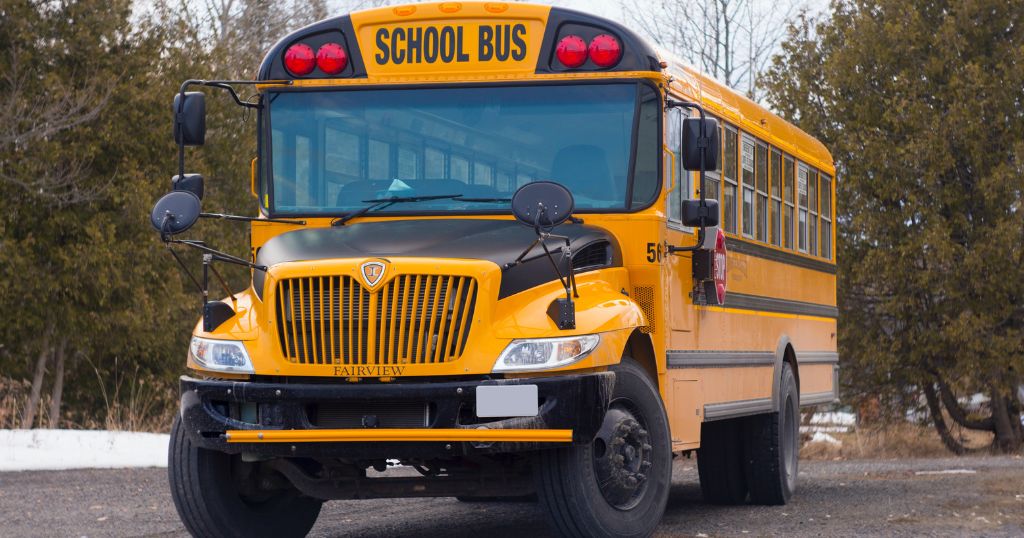 The school bus driver shortage that was prevalent during the COVID-19 pandemic is still affecting some Illinois school districts with higher costs covered by taxpayers.

From Chicago to Metropolis, a shortage of drivers is forcing school districts and parents to make alternative plans.

In some school districts, alternative transportation options are provided, or even parents are being reimbursed for driving their kids to class, like in DeKalb.

“This year, I myself have already received an email giving me the offer to easily waive away my rights to transportation and accept $500 a month, but last year, the checks, the way that families actually received their money, it was delayed,” said Chicago mother and special education advocate Christine Palmieri to Fox News.

Palmieri said CPS has even provided Chicago Transit Authority cards, but added children who share similar struggles as her son would be unable to get around on public transportation.

To attract drivers, some districts are upping the ante at taxpayer expense. In Peoria, the starting pay is now $20 an hour with a sign on bonus of $1,000. In Rockford, they are offering $3,000 signing bonuses and weekly attendance incentives.

The bus driver shortage is being felt nationwide. According to a report by the group Hop Skip Drive, 88% of school districts say the shortage has impacted their transportation operations.

As for another year for Chicago Public Schools to be short of school bus drivers, Palmieri said it is unacceptable.

“We feel like they’ve had ample time to be able to resolve this issue and to plan ahead, and that really didn’t happen,” Palmieri said.