Riddle me this. Kinfolk be wondering how many times a fool gots to bump his head. Cook County remains a super-N word Democratic voting block in these connected states in America. That’s because of segregation and de fact that Colored folks still got Colored sections on the map. Even though thangs be changing ever so slowly, in Chicago if you call out a zip code people will know straight off if you a Black, a White, a Mexican, a Puerto Rican, a Polish, an Irish, an Italian, an African, or a Chinese; and if you is Black then they know you is a Cook County Democrat. So from time to time, these pockets of voting blocks must be diluted in order to achieve a certain result. White folks do not leave anything to chance when it comes to Negroes—because the last time they did it we was walkin’ out them chains. So white boys got stop-gap measures in place (especially in politics) and it usually involves the complete loyalty and compliance on a few well-placed Blacks. Those well-placed Negroes are then slated for offices where they fake- compete for the same seat with the real goal of dividing the Black vote hard enough that the real, and preferred establishment candidate wins the race. 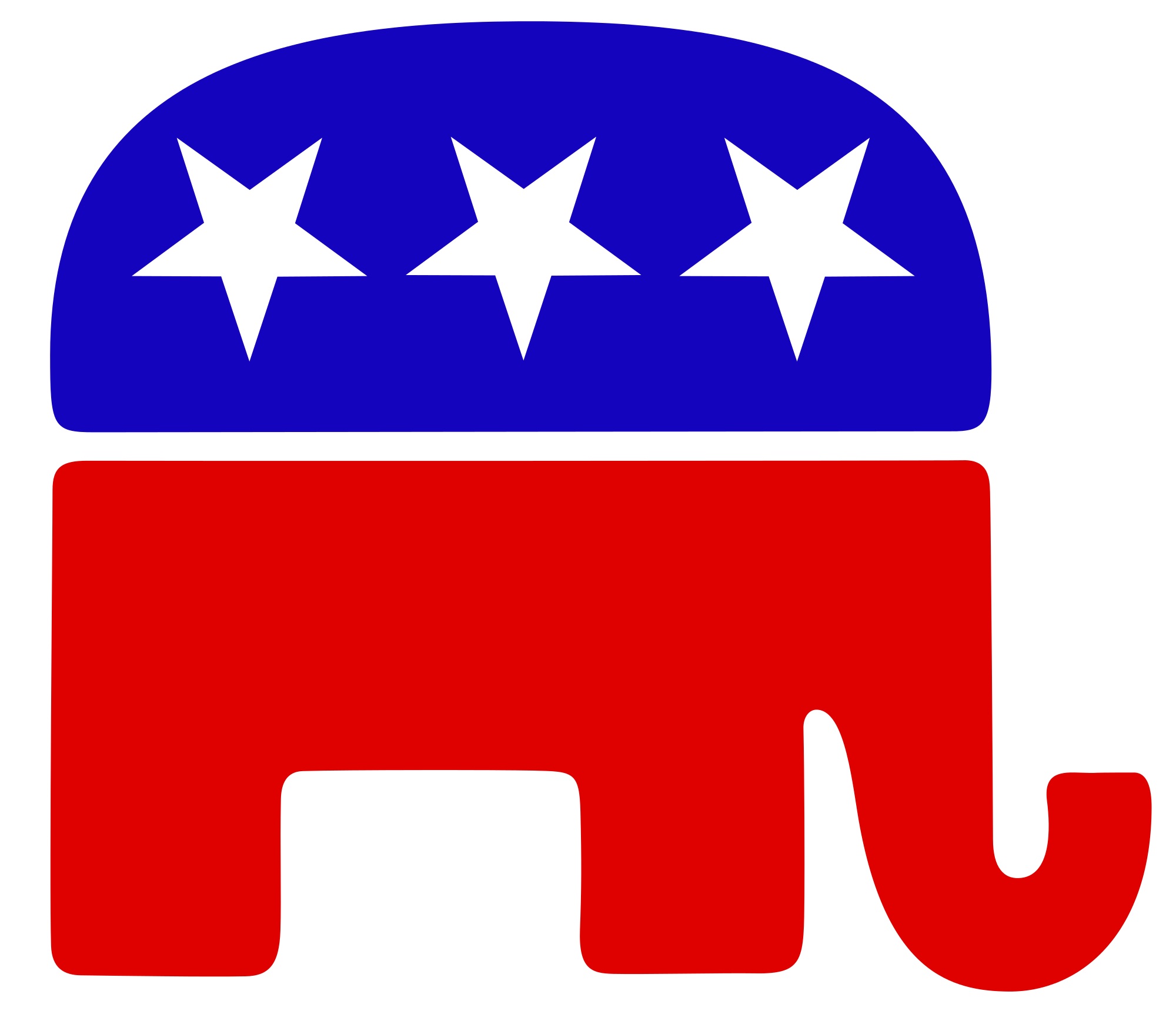 You see, in Illinois, it’s still about the numbers. The state never graduated into straight hijacking the votes like they do in other places. Chicago and Cook County preferred the old school method that is similar to point-shaving in sports. Back in the day it was much harder to pick out the patsy who was put in a political race to divide the vote. They were very good back then, having been taught by the Irishmen and supervised by Negro overseers. Today’s batch ain’t the cream of the crop so it’s harder to cover up the game that’s being played. Remember it is about the numbers. It ain’t about nothing but the numbers. You can have the money and you can even have a strong name but if you ain’t got the ability to pull, stroke, guide, collect, secure and steal the numbers, then you just being used as a strawman. No, these Negro vote splitters have a different goal in mind—one side is to divide and dilute the power of the Black base, the other is to prime the pump for a future election which usually is the real target anyway. Vote splitters have a unique characteristic, other than being of African descent. They also must be an incumbent in another political office and not be up for re-election at the same time they are fake- vying for the new seat. That way they don’t lose no job and the white folks they secretly work for can funnel the payment to them in unsuspecting ways. How they get picked is they show up to the “party meeting” and the case is made and then someone suggests a name. If that Negro ain’t scared they will agree to “take one for the team,” and so they throw their hat or wig into the ring and fake-run for an office. They raise little money. They campaign very little–except in their core base, and they say very little about what they gonna do if elected to said office. Therefore, they guarantee that they have little chance of winning.

Now sometimes the goal ain’t to actually stop one person or another from winning—just to keep them from having a Negro mandate. That’s never a good thing for the plantation. Now the establishment only needs those votes divided and conquered periodically, so from time to time they make one drop out and endorse another candidate if the point-shaving, we mean vote counting, has reached a little bump in the road. Sometimes one of the fake candidates does too good of a job at playing outsider that he or she winds up making voters believe they actually are a real candidate. When that happens look for the Negro faker to do something “really stupid” or “say something really stupid” or somebody close to them to do something “really stupid,” or for them to be exposed for having done something “really stupid” in their past to suddenly come to light and cause their supporters to slow their role.

Today’s elected officials are mostly mediocre and sneaky. After the loss of the High King of Negro Politics died in 2008 they were left with The Godfather (who couldn’t speak that well) and a bunch of well-placed Knaves, who couldn’t be trusted. That allowed for the Magical Carpet bagger to emerge and show them not only how it’s done, but how it can be done without them. The Knaves tried to make the Boy King do his job but they didn’t realize how afraid he was and so they let him be tarred and feathered and run back to his kingdom to nurse his wounds.

And, the peasants cheered when the Boy King got his ass beat–for they had a greater king, now, one with a smooth walk, cool talk and a beautiful queen. They did not care if they all ate mush and drank Flint Water–at least they had their king. They, too, were like the Negroes in churches who brag about how fine their preachers are, and how good he dresses and how often their First Lady gets her hair and nails done. At least they can see their tithes going to good use—because if the crown shines, they shine too. And, do not forget the Fools, for they are plenty, and they make us laugh during the evening news. Colorful and full of energy, the Fool sometimes wears the crown; to the amusement and then horror of the peasants who realize far too late that they have a damn fool leading them. But, enough with fairy tales. 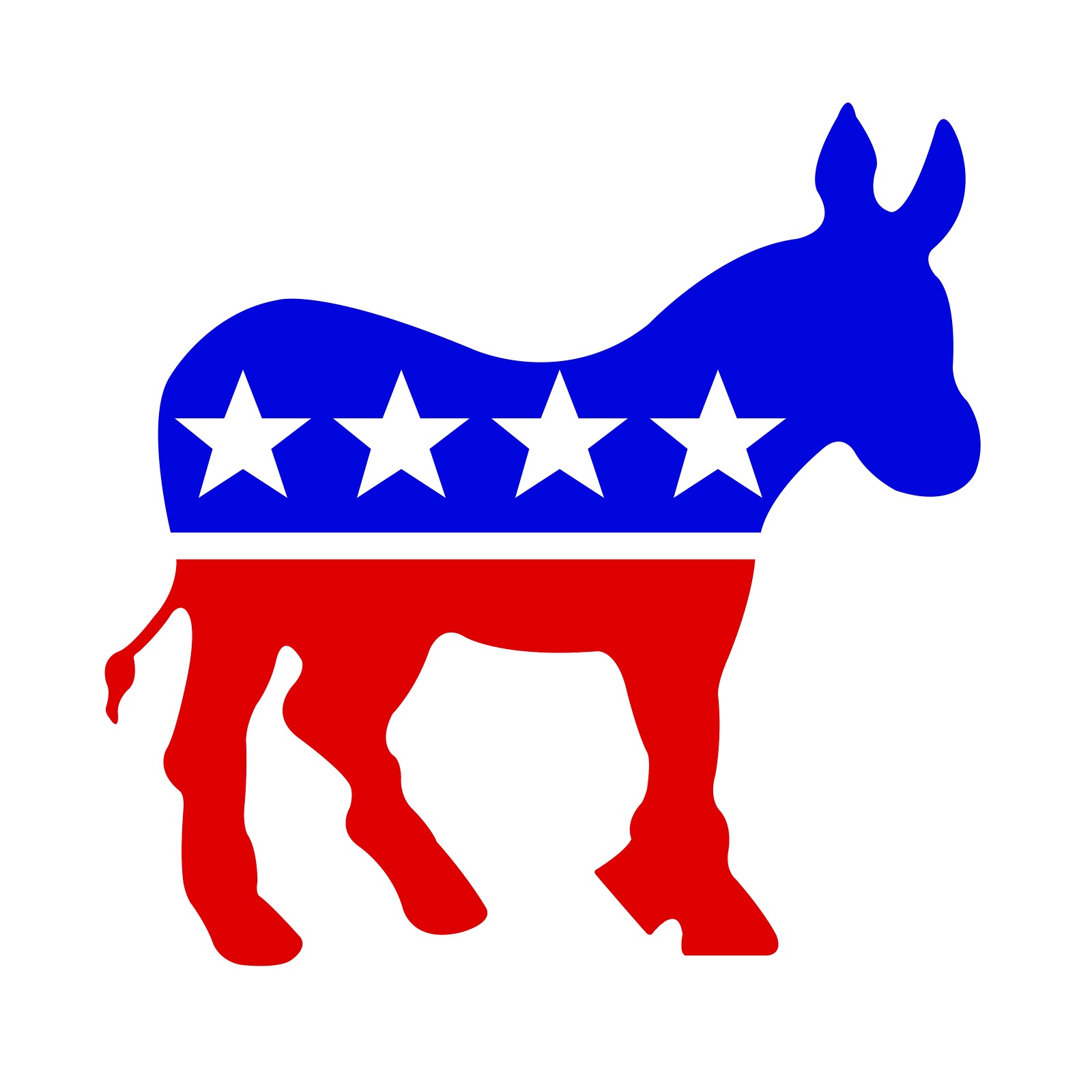 Cook County is still a solid Democratic voting base and block and that goes for the state and that goes for the national elections. Locally, the game has never been about “who” but “why?” Harold Washington had run for mayor before. The first time he ran it was about “who.” The second time he ran it was about “why?” If you think that’s the question the people asked, then you is dumber than we thought. Who and why are not for you and me, it is for them. They control the numbers and unless a voter got an independent way to making sure you ain’t being lied to then you must rely on the facts that you’re told. Sort of like who we view crime numbers in the city.

The cherry-picked numbers mean nothing and everything at the same time. And, who comes up with the numbers, and for what purpose? And, how do you know the numbers are the real numbers and not just something that sounds good? You don’t. That’s why you are always encouraged to “trust your government” because “they are the experts.” It is a sin to the party to ever question the numbers. [The first time white folks questioned the count they grabbed their flags and their granddaddies KKK hoods and ran up inside the capitol with zip ties and bullhorns. It must have been really scary for those white folks to be treated like N-words to their face—and we’re not talking about the law enforcement response to Jan. 6th. They were white and only one got shot, so as far as Blacks is concerned that was very “peaceful” compared to what would have happened if those had been Negroes and Hispanics running up inside the federal building with ropes and masks on. They’d still be scraping the remains of those demonstrators from the blood-stained walls of the Capitol. You knows it and we knows it and they know we knows it.

So how do they divide and then conquer? Very carefully. And, very much in the open. Nothing is hidden anymore, people just refuse to open their eyes and see it. It is troubling to learn that the one thing you’ve believed in is a total lie, a deception, a con. So, we head to the polls like blindmen, hoping that Jehovah will lead us toward the path of political righteousness. We reassure ourselves that we are doing what is right because so many others are doing it too—and they don’t even think about it at all. They do as told because it’s so much easier than being free. Groupthink overrides personal best outcomes. The strategy makes you a bystander in your own quest for freedom. You can trust no one because they are playing a numbers game and the odds on a Wheel of Fortune while you and your small handful of loyalists are playing You Bet Your Life.

What are we talking about? Did we say a lot but really say nothing at all? How can a vote be diluted into weak coffee? What is it cut with– milk (code word) or water {another code word}? The art of political distraction has made way for political coding and splicing. Cook County’s supermajority is being slowly diluted via a trickle that appears undetectable at first, until you give it a swallow. By the time the next census comes around it will be weaker, tasteless and its power forgotten.

You can’t even go fishing anymore. Your vote is no longer predicated solely on what you do at the ballot box. They are now counting what you do not do, too. He who writes the rules control the game. And anyone who is yelling CUT US IN OR CUT IT OUT is asking to be cut in, not that they cut-it- out.

The lottery has been played with your life and the prize remains the PURSUIT of happiness and not happiness itself. In Cook County, the game is rigged and it is based on your zip code.

Do not fall again for the “pig in a poke.” Open the bag and look to see what is really inside.

And so this allegory and riddle mixed with satire has dragged on for too many words. Tell us the name of your king and which decree you are bound to follow. Beg the question in which the answer is included in the premise that The Chatterbox is Great and All Knowing Yet Knows Nothing At All While Hitting Nerves Long Thought Dead and Should Not Be Questioned Unless The Question is Definitely Unable to Be Answered.

November is the overlay for the underplay. Long game.