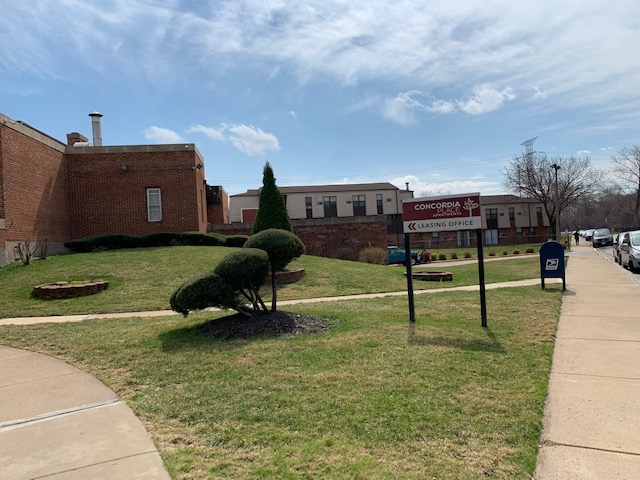 The Rainbow PUSH Coalition is hosting a family fun fest Monday, July 4th, from 4 p.m. to 8 p.m. with a 9 p.m. fireworks finale at the Concordia Place Apartments for the more than 300 children under the age of 18 who for decades have been neglected by HUD and city officials until Rev. Jackson intervened.

Vowing never to forget them, Rev. Jesse L. Jackson, Sr. and Rev. Cameron Barnes, national youth director for the Rainbow PUSH Coalition who is also the Resident Service Coordination at the complex, will be celebrating their second annual Fourth of July at the South Side complex located at 13037 S. Daniel Drive.

Because of Rev. Jackson’s intervention, the Concordia Place mothers no longer have to sleep in cars at night with their children to avoid a massive invasion of mice, roaches, termites and mold that had taken over their units.

Ultimately, Rev. Jackson negotiated a housing accord with current New York-based Capital Realty owners who have promised to rehab all of the units, reopened the laundry room, banned the towing of tenant’s cars, unlocked the children’s playground, and ended the illegal seizing of their barbecue grills. The complex is funded by HUD.

“It’s a new day at Concordia Place Apartments,” said Barnes who has received a $6,000 budget for the July 4th party of which $3,000 came from Capital Realty, the current owners of the complex, and an equal amount from the new company which will be taking over the property, the SAA/EVI, co-managed by Ernst Valery, and L&M Development Partners.

This second July 4th party will be even better for the children, according to Rev. Barnes who is providing the youth with a waterslide, entertainment including a DJ, a Michael Jackson impersonator, a watermelon-eating contest, musical chairs, and prizes for the youth. The food will be catered and there will also be snow cones.

For the grand finale, Barnes said there will be a 9 p.m. fireworks display.

“It’s going to be a big event for the holiday for the community on the community property because there were not a lot of things that the residents could do at this complex prior to the Rainbow PUSH Coalition being involved,” said Barnes. “We try to do an event once a month at Concordia Place.”