Putting the magic back in Gary 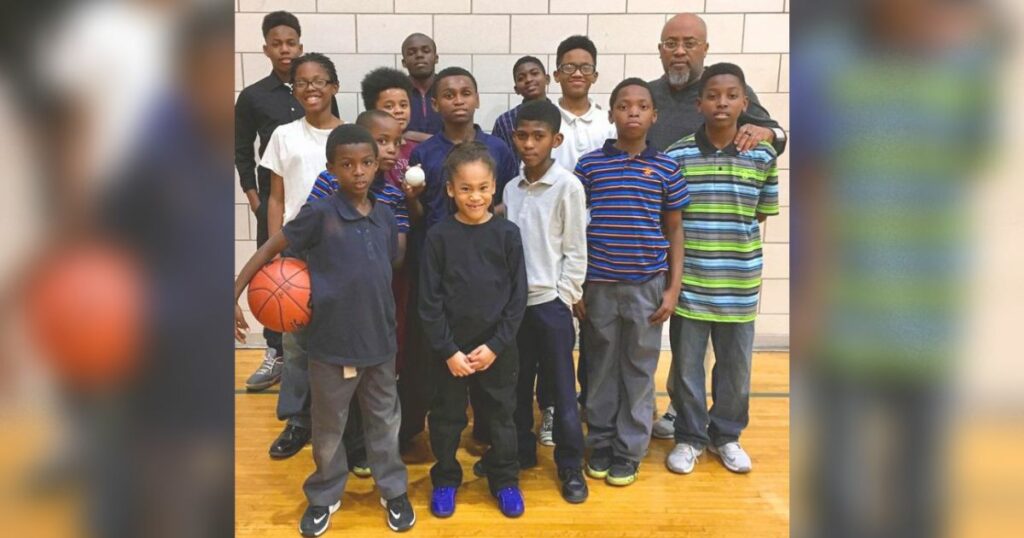 As I drive down Broadway and come across 5th. Avenue, I see a ton of buildings that are a shell of what they used to be. An old abandoned theater where many people spent their Friday nights. I see old department stores that were the recipients of a many paychecks. Hard to believe, but Gary was once known as “The Magic City.” It is understandable why Gary was given that title. It wasn’t too long ago, before the major Steel Mills closed that Gary was a thriving place for families. But, now that “magic” has drifted away. Broadway, which was once the highlight of Gary, has become an eyesore in the city. But, one man has made it his mission to bring some life back to the area and the entire city.

As I talked on the phone one Monday afternoon, Ken Patrick Barry was on the other end. The 47-year-old Chicago native is committed to making an impact in the city of Gary; he intends to bring some of the magic back to the once “Magic City.” As we spoke on the phone, Barry was in his office at City Life Center, just wrapping up reading a book on leadership. We spoke briefly about the work he’s done so far in the city.

Barry is the Executive Director of City Life Center, a non-profit organization in Gary dedicated to helping families thrive. City Life Center is on track to becoming a 21st Century Community Learning Center. Which means it will be an after school program that promotes several areas: science, technology, mathematics, reading, English, arts and sports. Barry is not just committed to improving the lives of children. “We have programs for adults too,” said Barry. Those programs focus on personal, professional and parental development.

Programs like these are much needed in the city. But, the vision of City Life Center doesn’t stop at programs for young people and adults. It expands to City Life Cafe, coming in March of 2017. The “Starbucks of Gary,” as Barry calls it. The people of Gary need a place where they can connect, and Ken Barry hopes to accomplish that with City Life Cafe. The average person has to go to McDonald’s to use Wi-Fi and engage in a healthy conversation, but City Life Cafe will serve as an answer to that need.

It seems as if some life is coming back to downtown Gary and Barry is excited to be a part of that change. But he is not one for the fame and notoriety, he comes from humble beginnings; married for 16 years with 5 children and 3 foster children. He lives the life of a true community servant. He has been in community service for 16 years, and he just wants what’s best for the people of Gary, IN.

Next week, on Saturday, January 7, 2017 Barry will be hosting a grant writing class at City Life Center. The main focus of this class is to teach people how to write grants, the knowledge behind the grant writing process and teaching people where to find available grants for their programs. It’s not an easy process, as Barry has come to learn, but he is looking to teach others some of the lessons he has had to learn.