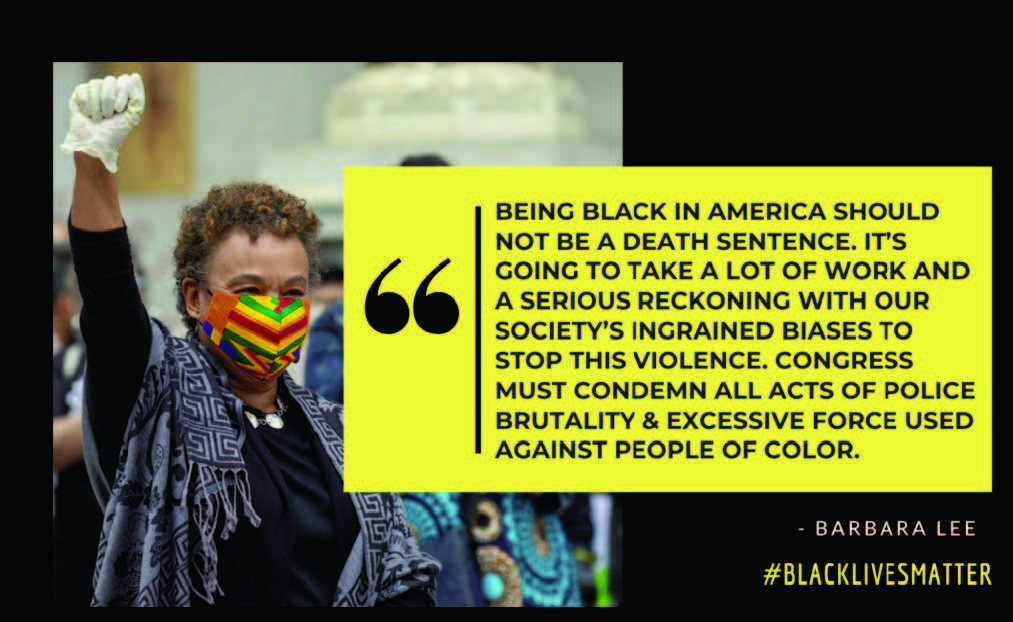 The​ Pan African Film Festival​ announced that ​“The Water Man,” David Oyelowo’s feature directorial debut, will open the 29th edition of the Festival. The celebration ​will be held virtually this year on February 28 at 6:30 p.m. PT. A Q&A with the filmmaker and actors will follow the screening. ​The Pan African Film Festival will take place virtually February 28 – March 14. Tickets are available at [www.paff.org].

“The Water Man” is a fantasy-adventure film about a young boy named Gunner (Lonnie Chavis) who sets out on a quest to save his ill mother (Rosario Dawson) by searching for a mythic figure who knows the secret to immortality. Back home, Gunner’s father, Amos (Oyelowo), who has grown distant from Gunner over the years, will stop at nothing to find his son — and in the process discovers who his son really is.

“We’re thrilled to be opening with David Oyelowo’s feature directorial debut,” said Ayuko Babu, the Festival’s Director. “Oyelowo is already a celebrated actor. In the face of these unprecedented times, we are grateful to be able to continue supporting Black filmmakers like Oyelowo and to help destroy negative stereotypes and depict an expanded vision of the Black experience.”

The PAFF is America’s largest and most prestigious Black film festival. Each year, it screens more than 200 films made by and/or about people of African descent from around the world.

Due to the COVID-19 pandemic, the festival will run on-line and on-demand only. The virtual component allows this year’s Festival to reach a global audience. I was able to screen a few films beforehand, among them:

“Back of the Moon” (South Africa). The date is July 28, 1958. Tomorrow, legions of police will force the residents of Gerty Street, Sophiatown, out of their homes and they will be trucked to a desolate township, ten miles outside of Johannesburg. Badman, an intellectual and the leader of the most powerful gang in Sophiatown, lives life on his own terms in this crazy, cosmopolitan, half-demolished ghetto on the edge of Johannesburg. The gorgeous Eve Msomi, a torch-singer on the brink of an international career, is giving her last concert in the local hall before she travels to London. Refusing to face the bleak reality of Black South African life, Badman has decided that when the police come, he will not move and will fight to the death for his home. But fate thrusts Eve, whom he has loved from a distance, into his orbit. A stylishly beautiful film with a great soundtrack that captures the mood, the violence and, yes, the beauty in apartheid South Africa.

This was a great history lesson, and it was tender in its depiction of Badman. His mettle is tested by members of his splintered gang, and he has an opportunity to rescue Eve, but not before much blood is shed. “Back of the Moon” is about love, gangsters, guns and bloodshed, but it is, more importantly, a story about the effects of the brutally racist system of apartheid.

“Caged Birds” (U.S). Jordan Lucas is an affluent, Black high school senior counting down the days until college. He’s constantly bullied and lacks the confidence to stand up for himself. When his prideful cousin, EJ, is humiliated by a white bully, Blake, he recruits Jordan and Kevonte, a bussed-in student from the other side of the tracks, to play a robbery prank on Blake. When the prank goes bad, the three boys struggle to avoid being caught. In the process, they are each forced to confront the personal demons that come with being Black in the suburbs.

This film really hits home, portraying the racism and bullying that occur in schools everywhere. The group is in way over its head, which prompts betrayal and a “survival of the fittest” mentality. Things turn even more tragic, and friendships are frayed, but life lessons are learned.

“Maya and Her Lover” (U.S.). Maya Trudeau, a single woman in her thirties, is in the midst of an emotional crisis. She is educated, financially stable and completely disillusioned with life. An introvert, she lives vicariously through her best friend and wastes time online. That is, until she takes a lover, Kaseem, a 22-year-old pizza deliveryman big on ideas, but short on execution. His game is clumsy but endearing. Maya is flattered that such a young man is into her. He’s edgy and a little bit dangerous, but to Maya’s surprise, she likes it – a lot.

“Smell of Summer.” On the first day of summer vacation, three 10-year-old boys venture through their Philadelphia neighborhood trying to find some excitement but tragically having to grow up fast.

“The McHenry Trial – Don’t Judge a Kid by Their Hoodie.” A young and brilliant academic phenom who not only passes the bar exam at age 14 but finds himself defending his homeless father on a murder charge when few believe he is innocent.  He faces a shrewd law firm, an old school segregationist judge, and an arrogant prosecutor who is preparing to celebrate his 50th consecutive case win.

“Antivirus.” Quarantine days. Daphne, a young singer, decides to break down the wall that separates her from her annoying neighbor and learns compassion in the end.

“Two Single Beds.” In Doncaster, London, a dead-end comedy night is underway. It’s miles from home for Jay and June, two comedians among the line-up. When Jay, played by Daniel Kaluuya, prolongs his flirtatious post-show drinks with June, he misses his last train home, forcing a more intimate exploration of himself than expected. Can he resist the temptation to escape his reality for a night or stay faithful to the growing number of people waiting for him at home? The two London comedians struggling with their own demons find refuge in each other.

Other films being screened include “41st and Central: The Untold Story of the L.A. Black Panthers,” “Raymond Lewis: L.A. Legend” and “Truth to Power: Barbara Lee Speaks for Me.” 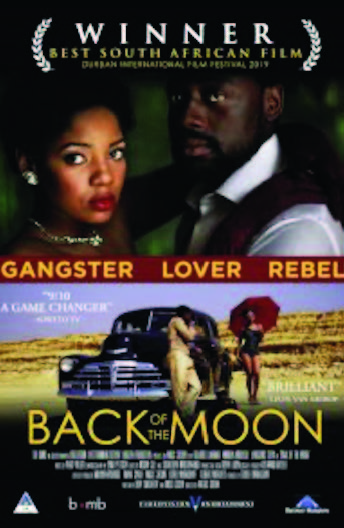