On Nov 8, New York City could be first in the nation to pass racial equity ballot proposals 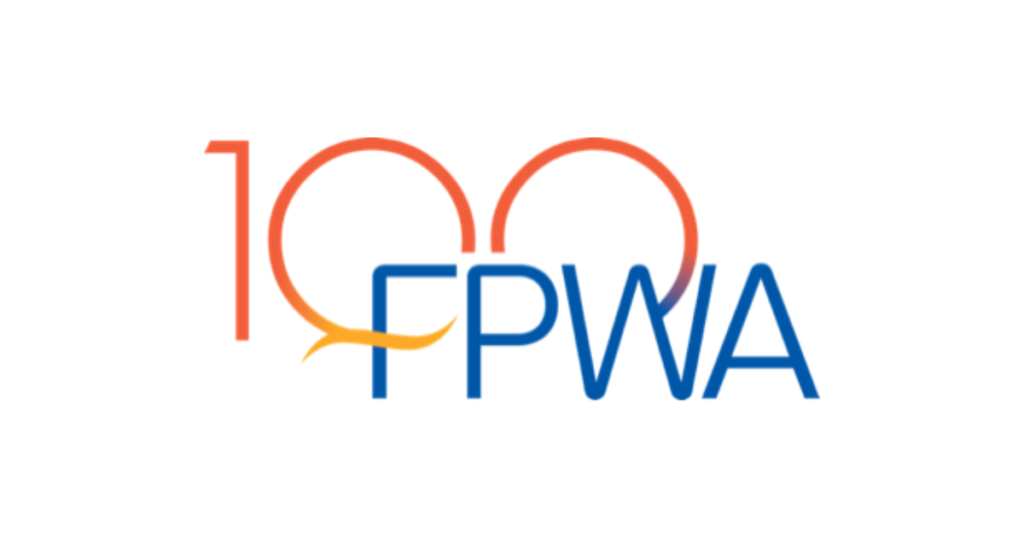 10 days out from early voting, all eyes are on landmark measures that would dismantle structural racism in city government.

FPWA (The Federation of Protestant Welfare Agencies), New York City’s leading anti-poverty policy and advocacy organization, is leading a GOTV effort ahead of the November 8 general election, encouraging voters to get to the polls and flip their ballots to vote yes or no on three proposals put forth by the NYC Racial Justice Commission in the wake of 2020 protests following the murder of George Floyd.

In July, FPWA announced their voter education campaign to generate public awareness and understanding of the three racial equity proposals. The measures would mark New York City as the first in the nation to take formal steps in dismantling structural racism in city government, through outlining equity as a value in the City Charter, establishing a Racial Equity Office, and tracking the “true cost of living” in New York City.

Voter education efforts on these proposals have been supported by Mayor Eric Adams, New York City Council Speaker Adrienne Adams, New York City Comptroller Brand Lander, and Rep. Adriano Espaillat, many of whom joined Jennifer Jones Austin, CEO and Executive Director of FPWA and Chair of the Racial Justice Commission, for a press conference on Tuesday promoting the ballot measures.

“On November 8, all New Yorkers will have what seems like a once in a lifetime opportunity to enshrine racial equity and justice in our City’s Charter and hold our local government accountable for ensuring all residents equitable access to opportunity, resources, and power,” says Jennifer Jones Austin, CEO and Executive Director of FPWA. “Taken together, the three ballot proposals would deliver bold, broad changes to the City Charter that are actionable and aspire to a shared vison of equity and inclusiveness that New Yorkers have for their city.”

“Voter engagement and education are the tools needed in the fight to protect voting rights across our city and our country. When the public is well-informed about their voting rights, they are more civically engaged,” says New York City Mayor Eric Adams. “FPWA’s voter education campaign powers New Yorkers with information about what is on the ballot and helps generate awareness on what is at stake in November. New Yorkers can vote on the Racial Justice Commission’s ballot initiatives to place racial equity at the heart of New York City government. Let us get to the polls!”