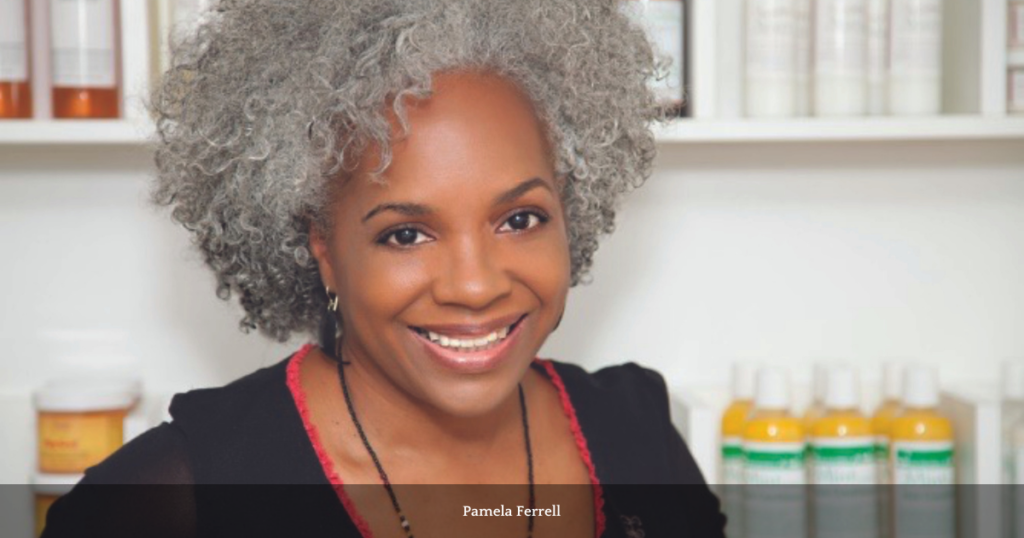 Whether you are enlisted or commissioned, when you raise your right hand to swear to defend this country against all enemies foreign or domestic, your hair is “military property.”

Nevertheless, one female civilian brought to the attention of several U.S. Navy and Army officials, that hair is different and has different needs.

In 1978, an 18-year-old Ferrell lost her job because of her braided hairstyle. Thereafter, she made a declaration that she would “braid so many heads, that what happened to her would never happen to anyone else.”

In 1980, Ferrell and her husband co-founded Cornrows & Co. (a natural hair business) and created jobs for young women to braid. She later advertised: anyone who had experienced hair discrimination or had been threatened with loss of employment because of their hair, Cornrows & Co. would pay the attorney fees to represent them.

In 1993, as female employees from businesses such as the Smithsonian Institution, Hyatt, Marriott, and American Airlines reached out to her, a female in the Navy contacted her too.

That year, Ferrell gave testimony to the Navy’s Uniform Board that was influential in the Navy changing its grooming policy to include braids.

In 2014, a female Army client of Ferrell’s called in a panic. She informed Ferrell that she could no longer wear twists or locks because the Army had changed its grooming policy. Ferrell wrote a letter and sent it to the Secretary of the Army.

Less than two weeks later, she received a call from someone who invited her to the Pentagon. Ferrell preferred to meet at Cornrows & Co. During the meeting, she was asked to give Army officials a presentation.

Ferrell had four days to prepare a “Lesson on Hair” for 24 senior officials, mostly men. She did not plan to talk about race because race had nothing to do with it.

Instead, she stapled hair to a poster board and used her “Circle Hair System,” which addressed the factual differences between “circle” and “straight” hair types and the negative results that can come from policies restricting natural hairstyles made by authorities with no actual expertise on hair.

A month later, Ferrell received a call informing her that the Army’s hairstyle policy had been changed; the Army had never made a policy change that quickly.

Ferrell was honored at the Pentagon for her invaluable work in assisting the Army’s review of hairstyle policies.

Ferrell’s 2014 presentation to the Army is now part of the Cornrows & Co. collection in the National Museum of African American History and Culture.

To learn more about Mrs. Ferrell and her “Circle Hair System,” contact her @ Cornrow & Co.