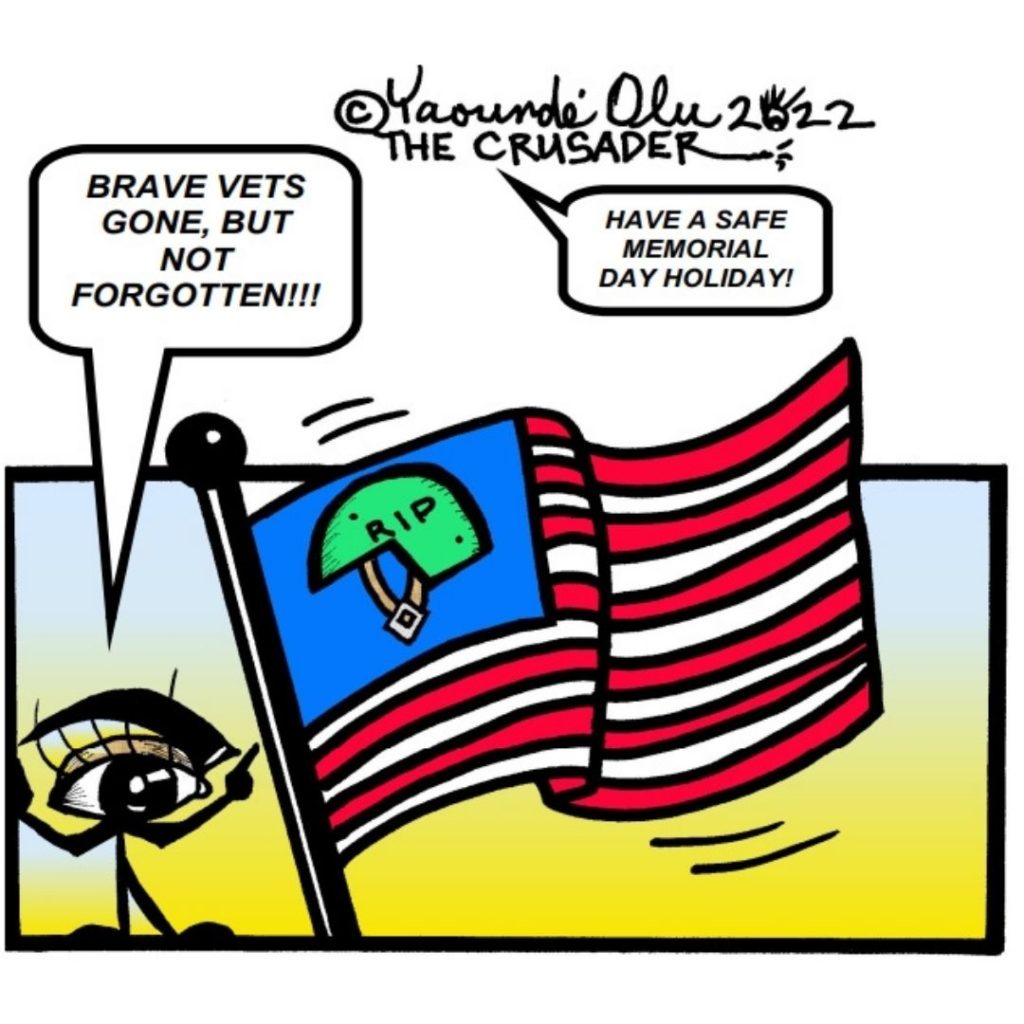 Memorial Day is celebrated on the last Monday of every year in May in America; this year it will be observed on Monday, May 30. Memorial Day has a long tradition, and the purpose for it has morphed somewhat. It was initially called Decoration Day, and is a federal holiday, observed to honor and mourn members of the military who have passed on as a result of their service in the American armed services.

The first Memorial Day holiday was created to honor soldiers who fought in the Civil War. It was later expanded to honor all soldiers who met their demise in American wars. In other words, the initial intent has changed. And actually, if cook-out memes are taken into account, the breadth and scope of the holiday is expanding once again.

Memorial Day, for a lot of people, represents the first outdoor holiday of the year. Cookouts and family gatherings are the norm. Interestingly, there is a meme that has become attached to cookout holidays; African Americans have used them as a sort of litmus test for how people fit into the Black community.

For example, if a Black person is seen as an enemy of the community due to having non-traditional or unpopular ideas related to behavioral protocols, they might be “disinvited” to the cookout. On the other hand, if someone of another race embraces Black culture due to their desirable thoughts and actions, they might be invited to the cookout in honor of their allegiance to the Black community.

In addition to the foregoing, Memorial Day has also been a time to observe the memories of all loved ones who have made their transitions. This includes people who served in the military and others. It is a family time; and family can include those related by blood or by friendship.

An online Reader’s Digest article written by Emma Taubenfeld entitled “When Is Memorial Day 2022, and Why Do We Celebrate It?” gives suggestions on how to celebrate the holiday. It offers the advice that, based on the fact that the day traditionally honors those who are dead, it is considered inappropriate to greet people with “Happy Memorial Day” for obvious reasons.

The following suggestions are recommended by the article.

One of the most important issues to be concerned about during this holiday season is that of safety. Unfortunately, there are challenges in the United States with gatherings of all types. People should take every precaution to ensure the safety of everyone during the holidays. This includes drinking moderately, if at all, and behaving with courtesy toward everyone.

Actually, a lot of the challenges that we face as a community could be mitigated if we would just observe this simple rule: treat others as you would want others to treat you!

With this said, the Crusader wishes for you and yours a very safe, sober, and memorable Memorial Day holiday! A Luta Continua.