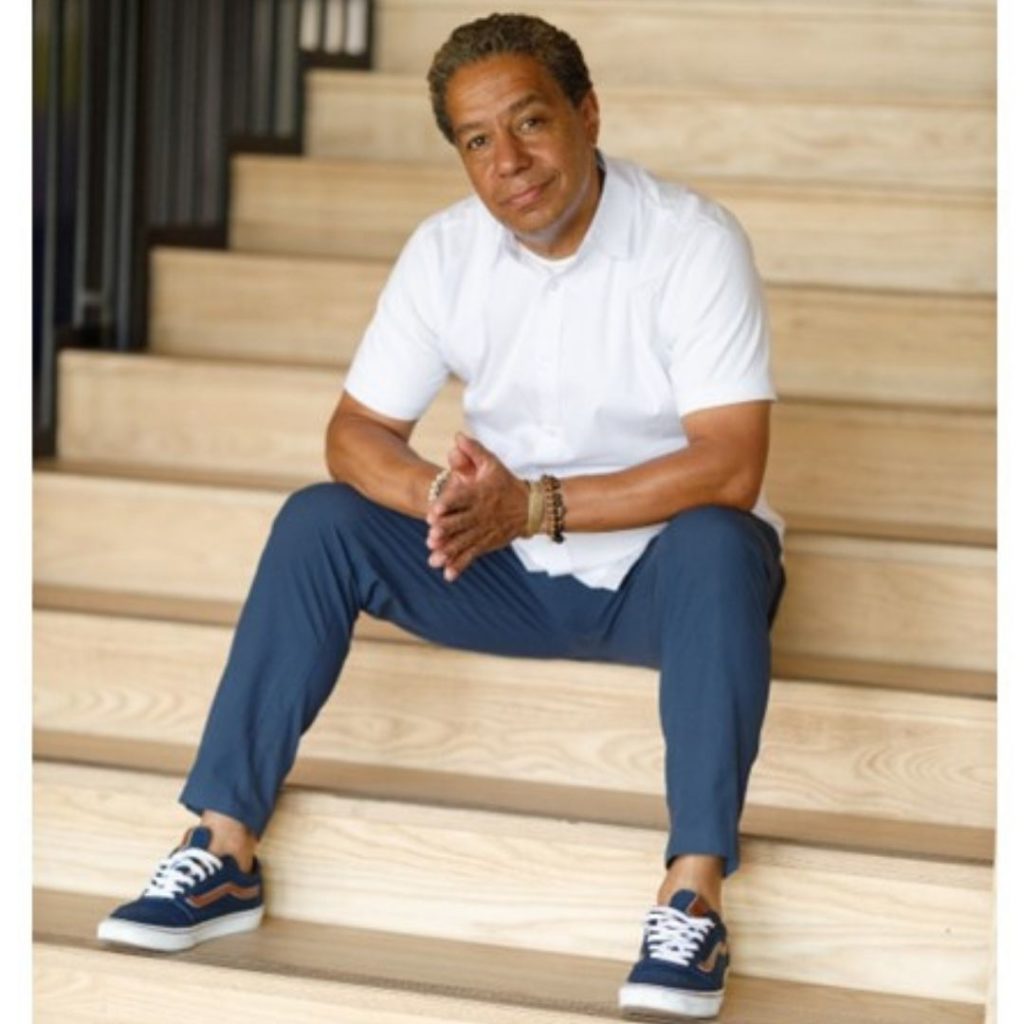 WVON Radio has announced today the return of media personality Matt McGill to WVON’s line up beginning June 1, 2022. The Matt McGilf Show will air weekdays from 1pm until 3 right before WVON’s drive time show, Afternoons with Egonwman and Buchanan. Matt’s show will be a mix of local news, entertainment and human-interest topics. His return comes nearly a year after voluntarily stepping down from WVON’s coveted afternoon drive time slot which he co-hosted with Kimberly Egonwman.

The Matt McGill Show will replace “Keeping It Real with Al Sharpton” which has been a staple on WVON for the past 15 years. Sharpton’s show willair live in its entirety on www.wvon.com weekdays from 12 noon until 3pmwith aspecial rebroadcast overnights from 3am-5. “Al Sharpton will always be a member of our family here at WVON, but Matt’s program will focus on long-form, sponsor-driven content that is designed to boost revenues and ratings,” said Midway Broadcasting’s CEO Melody Spann Cooper. The addition of Matt McGill to WVON’s lineup allows the station to deliver live and local news/talk from 6am until 12 midnight.

ABOUT WVON 1690AM: WVON, TheTalk of Chicago has established itself as Chicago’s premier content provider. For more than 58 years, the station has been considered one of the most credible and highly­ respected media institutions in the nation providing an interactive forum for its vast listening audience to discuss social, economic and political issues that impact the African-American community locally and nationally.