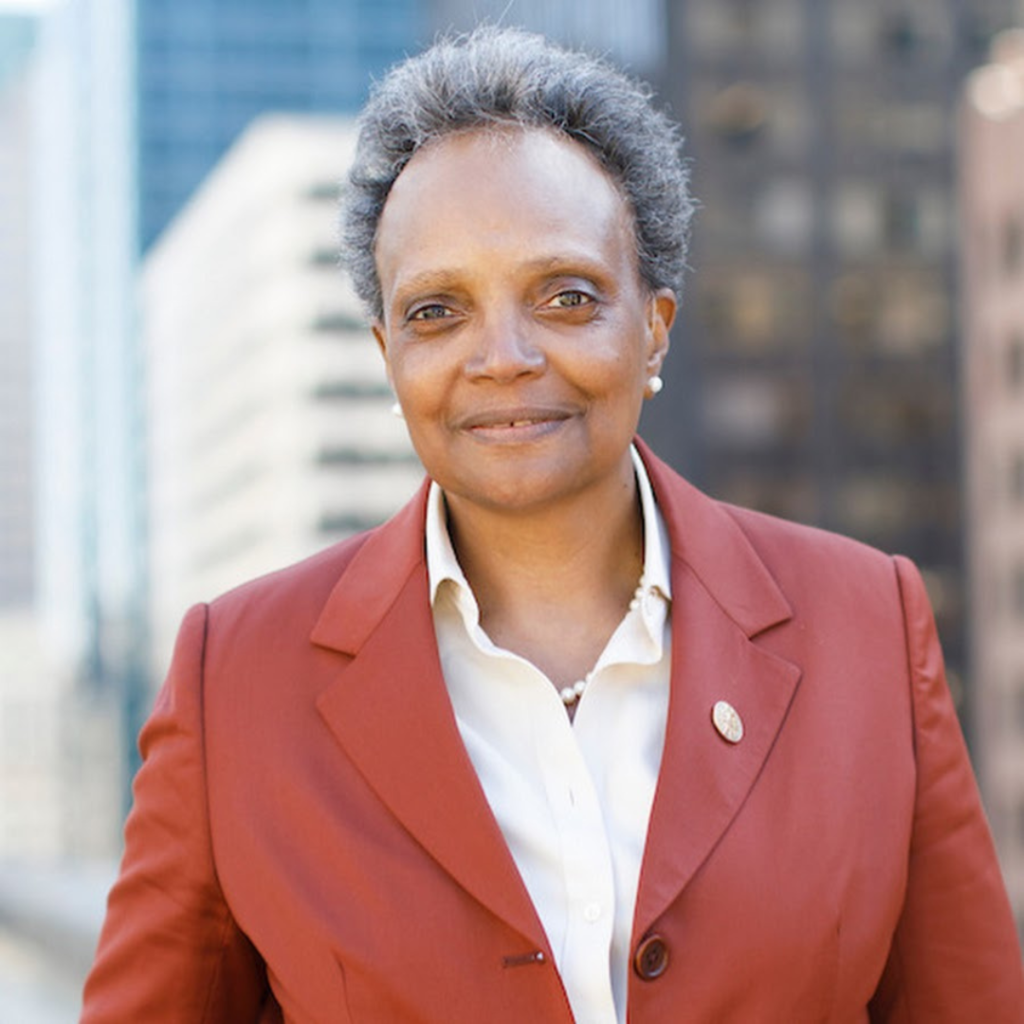 Mayor Lori Lightfoot is projecting a $127.9 million budget gap for 2023 as Chicago continues to recover from the coronavirus pandemic. Lightfoot also revealed plans to raise property taxes that will generate nearly $43 million to help the city meet its pension obligations.

The forecast comes as inflation continues to impact residents as Lightfoot seeks a second term with the municipal elections just six months away.

“The $128 million budget gap is the result of our dedication to remaining good financial stewards and not shying away from making tough choices.

“As a result, the city has reached major financial, economic, and social milestones during our COVID-19 challenge and our journey toward structural balance,” Lightfoot said.

“Last year, in our 2022 Budget, we closed a $733 million shortfall without any new taxes, no reduction in city services, and no layoffs. As a result of our hard work, Chicago is now on a true path to financial recovery and financial stability.”

The 2023 budget forecast projects revenues to increase by $100.3 million over the 2022 budget. While inflation is high, unemployment numbers continue to drop amid improving supply chains and declines in energy prices.

“After the challenging budgets of the last three years, we are proud to see the results of identifying structural solutions and the impacts of our continued recovery from the pandemic reflected in the 2023 Budget Forecast,” said Susie Park, Budget Director.

“We will continue to implement fiscally responsible policies to secure the city’s financial future while making historic equitable investments in the future of the city of Chicago.”

But Lightfoot expects city expenditures to grow by approximately $228.2 million over the 2022 budget for 2023 because of increases in personnel costs, contractual services, and pension obligations. Lightfoot also said the 2023 budget will mark the second year that all four pension fund contributions will reflect a statutorily required actuarially-calculated contribution.

She said historically, Chicago’s pension contributions have been made primarily from the proceeds of an annual property tax levy for each fund. With the 2021 budget, Chicago passed an annual property tax CPI increase to account for growing pension obligations. The CPI-based increase avoids the city’s unsustainable past practice of massive tax increases.

“While increasing property taxes is a last resort, the city also needs to be able to keep up with rising pension costs to ensure long-term financial stability and to honor the service of the police, fire, streets and sanitation, and other city workers that serve to keep our city safe, clean, and running efficiently,” said CFO Jennie Huang Bennett.

“Further, in an effort to keep property taxes lower, the city has also secured nearly $200 million of annual revenues, $2 billion of new financial value, and 6,000 jobs through the casino, which will support police and fire pensions. The casino has already accrued to this city’s benefit in the FY2023 budget gap.”

Lightfoot said the Office of Budget and Management is working closely with city departments to find savings and efficiencies to balance the 2023 budget, which will be introduced in the fall. City departments will also be incorporating the results of community engagement into their plans for 2023, which will be described in the 2023 Responsive Initiatives, published alongside the budget.

“It’s important that we continue to provide essential services and provide relief to the city’s residents and businesses while ensuring enough funds are budgeted to cover those services,” said Comptroller Reshma Soni.

Lightfoot said the city received input from residents and community stakeholders during the three budget engagement forums last month. She said the feedback will be presented with the 2023 budget recommendations.