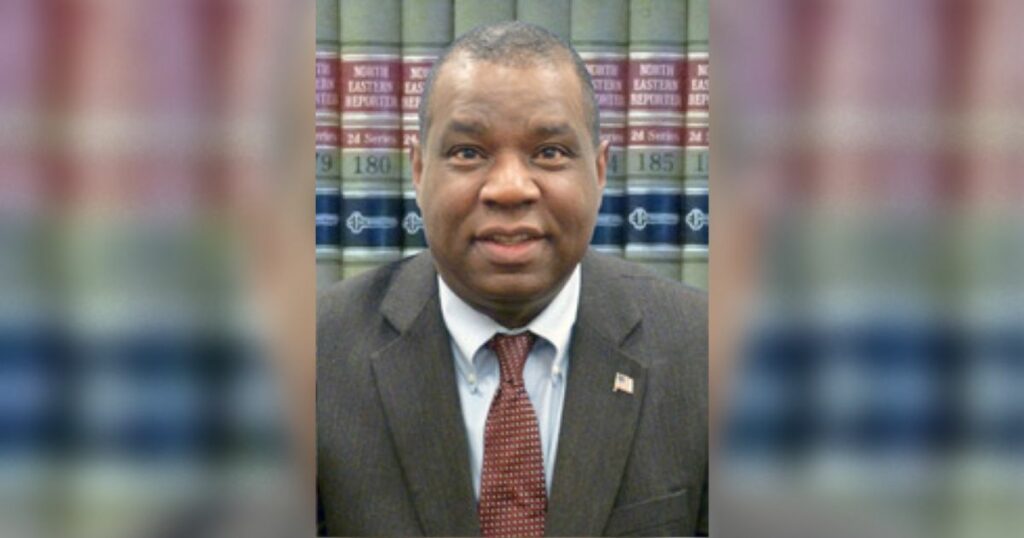 The award recognizes Prosecutor Carter among “individuals who give their time and talents out of an abiding sense of responsibility commitment and concern for others.”

Said Prosecutor Carter: “I am pleased to be a recipient of this honor. It was a pleasure to serve with this productive group of legal and medical scholars. During our term, we visited and communicated with citizens all over this great state. We as a task force made great recommendations to Governor Pence to battle this significant drug crisis.”

A Gary native, Carter was elected as Prosecuting Attorney in 1994 and continues to hold that position since that time. The Prosecutor’s office represents the State in all criminal cases in the County courts. Responsibilities include screening of cases, representing the State in cases before grand juries, prosecuting cases in all criminal courts in the County, investigating special white collar and economic crimes, advising police and citizens on criminal matters, and performing special services in matters such as child abuse, non-support, worthless check, welfare fraud, gang crimes, and consumer fraud cases.

The Governor’s Drug Task Force held its final meeting in early December, 2016 and its work laid the foundation for a permanent Indiana Commission to Combat Drug Abuse.