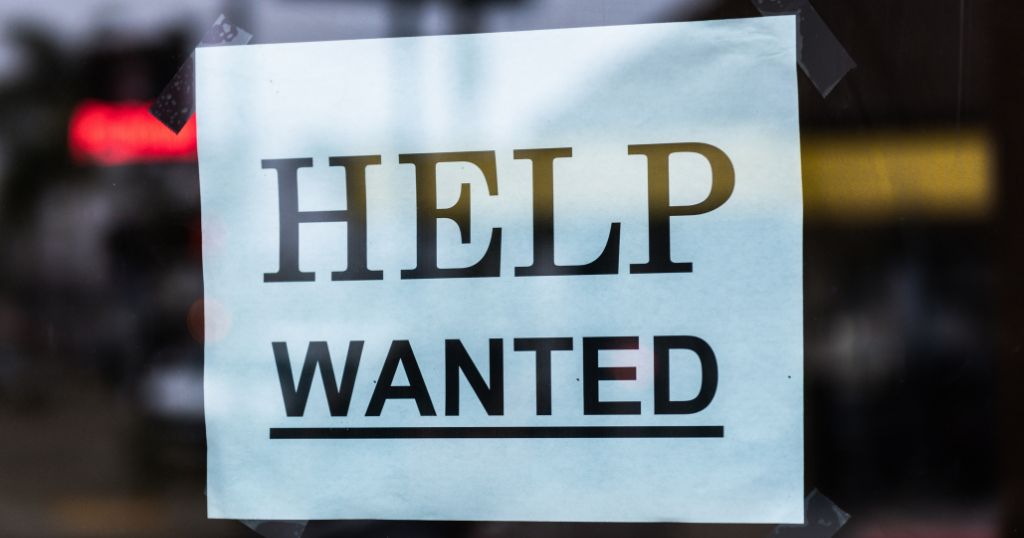 Indiana’s unemployment rate ticked up in July to 2.6% but remains among the lowest in the nation. Further increases are possible depending on several factors, including the Federal Reserve Board’s response to inflation and the possibility of a recession, economists say.

“Overall Indiana has one of the lowest unemployment rates across all states,” Kristoph Kleiner, an economist and associate professor of finance at the IU Kelley School of Business, told The Center Square. “If anything, we have too many people trying to hire but can’t.”

Yet it has risen by 0.2% for each of the last three months, and Kleiner thinks a further increase is possible, with or without a major recession.

“I think we will likely see the unemployment rate rise just because it’s difficult to stay at such a low number for such a long period of time,” he said. “My own hope is that we don’t see a substantial increase. My hope is that it goes no higher than 3% or so in the next 6 to 12 months.”

The rate of inflation has slowed somewhat, which means that the FED is unlikely to raise interest rates dramatically in September, he said.

“I think the expectation is that the interest rates are going to increase by 0.5% but not the 0.75 we’ve seen in the last two meetings,” Kleiner observed.

More than 90,000 Hoosier want a job but are not actively seeking work, according to the DWD. In July the total Indiana workforce was about 3.4 million people, 97.4 of whom were employed.