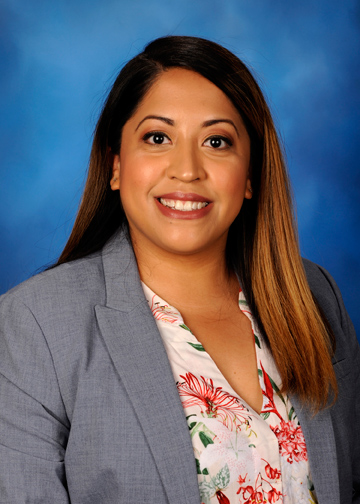 Illinois state senators are aiming to pass a student loan forgiveness income tax exemption, among other changes to the tax code.

Lawmakers were in Springfield for two days the week before Thanksgiving. They’re back next week for three days to finish out the year. One bill in the cue includes amendments. State Sen. Celina Villanueva told a Senate committee earlier this month it has four components.

The Public Service Loan Forgiveness program passed by Congress and enacted years ago by former President George W. Bush has canceled debt for some.

“Amounts forgiven under the PSLF Program are not considered income by the Internal Revenue Service,” the program’s website says. “Therefore, you will not have to pay federal income tax on the amount of your Direct Loans that is forgiven.”

Separately, President Joe Biden’s executive order for broad $10,000 to $20,000 in loan forgiveness is tied up in the courts. Biden Tuesday announced an extension to the student loan repayment freeze initiated by former President Donald Trump during the COVID-19 pandemic. That won’t be lifted now until the case challenging Biden’s order is sorted out in the courts.

“It isn’t fair to ask tens of millions of borrowers eligible for relief to resume their student debt payments while the courts consider the lawsuit,” Biden said on a Twitter video.

Villanueva’s bill at the Illinois statehouse also allows people with disabilities to be exempt for Illinois income taxes for up to $10,000 in contributions to Achieving a Better Life Experience savings accounts.

“As a lover of musicals, this is a good one, because who doesn’t love ‘Wicked’ or ‘Hamilton’ or any of the other wonderful shows that are touring in our state,” she said.

Also included in her bill, Cook County taxpayers get an additional month to pay property taxes without accruing interest.

State lawmakers are back this week for three days. The measure is up for final passage in the Senate before the House could agree and then be sent to the governor.