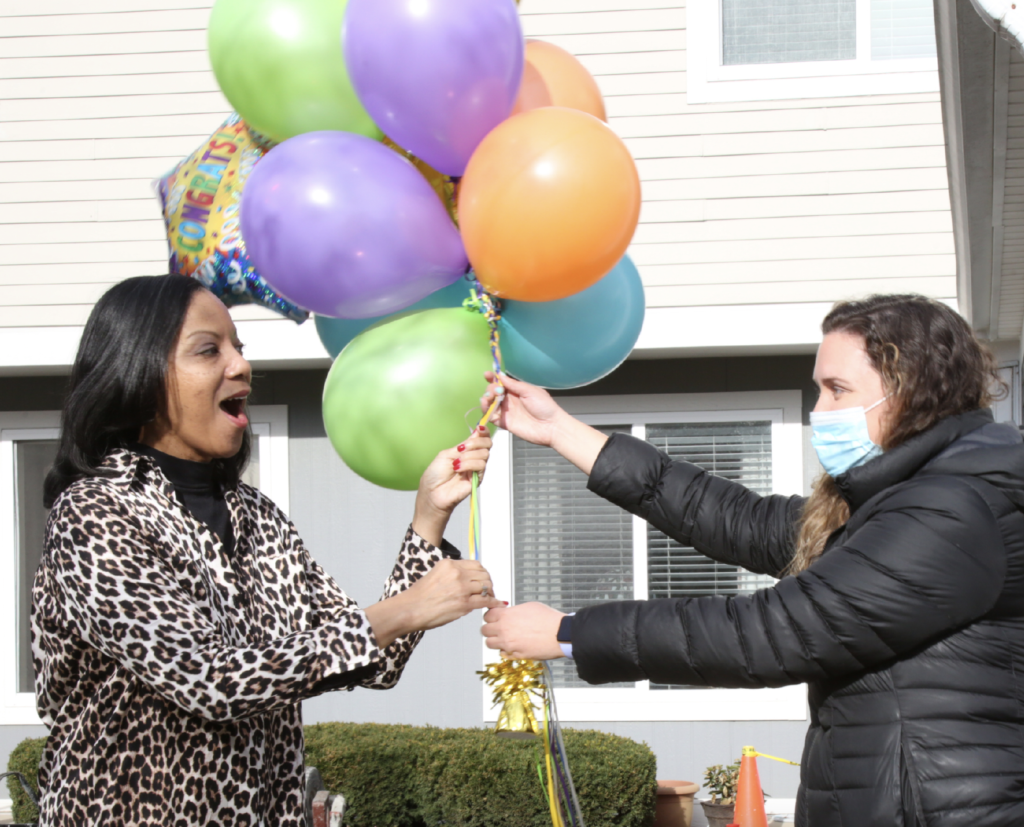 A Lottery player from Aurora could ring in the New Year $1 million richer after being selected as one of the finalists in the “Powerball® First Millionaire of the Year” drawing!

And the winner is going to be drawn live on air, just after midnight on New Years Eve, as part of “Dick Clark’s New Year’s Rockin’ Eve with Ryan Seacrest 2022”

Linda Perkins from Aurora, IL is one of five finalists who were randomly selected, in a preliminary drawing, from a national pool of lottery players from across 29 U.S. lotteries.

“I learned that I won from an email in the middle of my workday so I was really shocked,” said Perkins. “I can’t believe it, I’m still having a hard time believing this– I’m in total shock.”

In addition to the chance to win $1 million from Powerball, Perkins, along with the other finalists has already won a $10,000 cash prize and an at-home New Year’s Eve party package, including a 70-inch TV, a karaoke system, a laptop computer, a deluxe dinner for eight, and $500 to spend at Party City.

Perkins is already ecstatic at having won $10,000 and the party package, but if her name was drawn on New Year’s Eve, “I would scream, I would cry, and I would probably pass out!” she laughed.

Perkins and the other finalists will be watching the New Year’s Eve broadcast from the comfort of their own homes, using the party package they won, to see if their name gets called just after the stroke of midnight.

Country artist Jessie James Decker, as the Powerball correspondent, will be providing live updates throughout the evening and will check in with each of the finalists celebrating at their homes across the country.

Perkins says this time, she plans to stay awake past midnight.

“I normally try my best every year to stay awake past midnight, at least until the countdown, but I always seem to fall asleep about five minutes before. This year, I think I’ll be wide awake!”

For more information on the “Powerball First Millionaire of the Year” promotion, visit www.powerballrockineve.com.