Illinois cities not retirement friendly, according to ranking 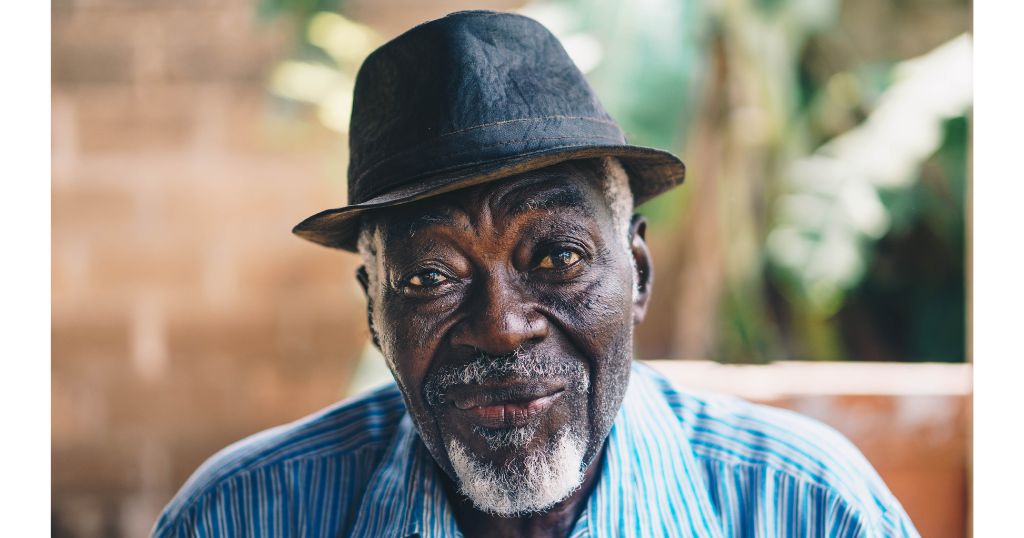 A new report ranks 182 cities across the country using certain metrics to determine which cities are the best to retire.

The report uses specific metrics, including affordability, health care, and others, to determine which states are considered the most retirement friendly.

Jill Gonzalez of WalletHub explained where Illinois cities are on the list.

“The Illinois cities on this list did not rank well,” Gonzalez said. “We looked at 182 cities, and Aurora ranked 171st and Chicago ranked 154th.”

Gonzalez also explained why Illinois did poorly on the list.

“The cost of living is high, so when you are living on a fixed income, that is not helpful,” Gonzalez told The Center Square. “It is also not very friendly to taxpayers, specifically not friendly to retired taxpayers.”

Illinois currently has among the highest tax burdens in the country, and Chicago and Aurora are tied on the list, ranking 175th in the nation in terms of affordability.

While Illinois did get two cities on the list, Gonzalez said the state is still lagging behind other midwestern states.

“There are some midwestern cities that did all right on this list,” Gonzalez said. “Minneapolis ranked 12th, Madison ranked 22nd, Fargo ranked 25th. So it is not like this is a midwestern problem.”

Illinois’s best overall ranking came in the activities section of the report, as Chicago ranked in the top 25 for most things to do for retirees.

According to WalletHub, the top city in the country to retire in is Charleston, South Carolina.