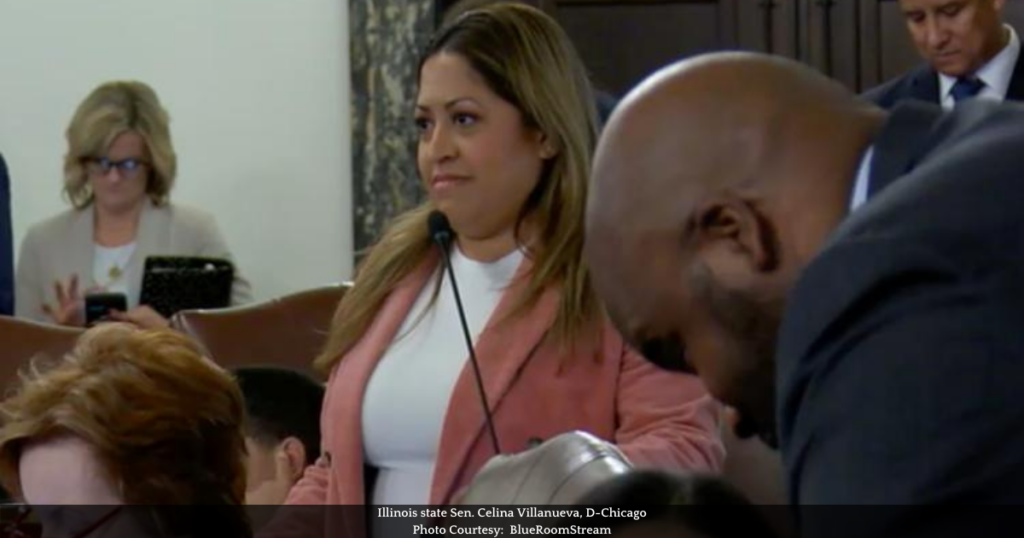 By Andrew Hensel | The Center Square

The Illinois Legislature has approved a measure that would provide prison inmates with free menstrual products and underwear.

House Bill 4218 aims to address the lack of hygiene products in Illinois Department of Corrections facilities. The measure would make feminine hygiene products and underwear available for “all committed persons who menstruate” at no cost to the inmate.

“This bill hopes to address the lack of hygiene products available for those in the department of corrections care who lack the financial means to purchase these basic necessities,” Villanueva said.

A spokesperson for the the Illinois Department of Corrections said the department “is committed to ensuring that individuals in custody receive certain core hygiene items and necessities including underwear and menstrual products.”

“The Department currently provides underwear and menstrual products free of charge,” the spokesperson told The Center Square. “House Bill 4218 will codify the Department’s current policy regarding these items and therefore will have no additional cost.”

There was some discussion in the senate about why the state needs this legislation given the items are already being provided.

“I think I heard you say this will codify something that is already being done, so why do we need it in statute,” said state Sen. Terry Bryant, R-Murphysboro.

Villanueva explained why she was moving forward with the bill.

“Departments in the state of Illinois tend to change depending on the leadership,” Villanueva said. “We just want to make sure that this practice is in statute and protects the basic dignity of people who menstruate.”

The measure can now be sent to Gov. J.B. Pritzker. In August of 2021, Pritzker signed similar legislation that made menstrual products available for free at homeless shelters, public universities, and community colleges throughout Illinois.

Greg Bishop contributed to this report.