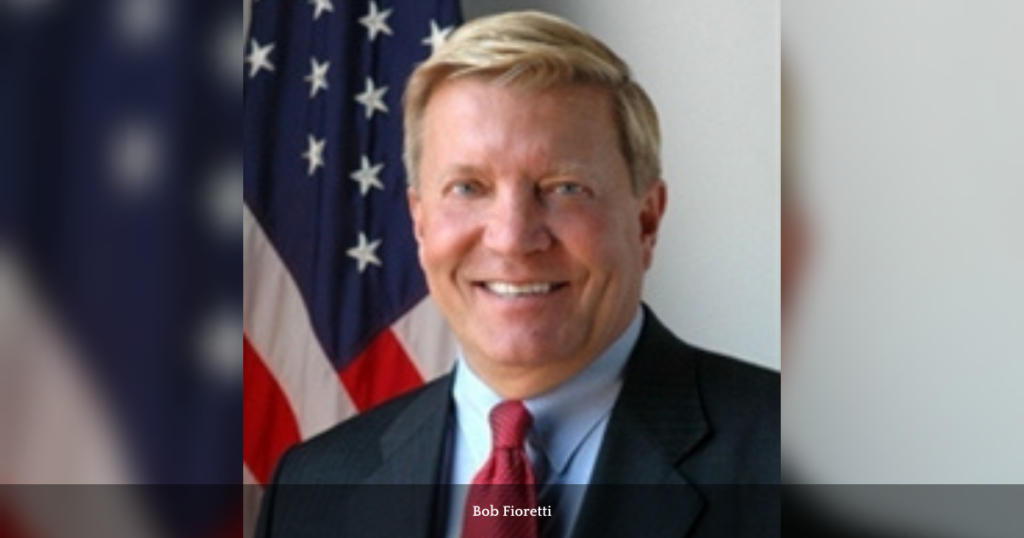 ”We need budget cuts, not growth in spending,” said Bob Fioretti, Candidate for Cook County President. “4,000 vacancies at the health system is probably equal to $300 million. Maybe those 4,000 jobs should be frozen, not filled,” he said. “What is going on with Provident hospital? Fold it into Stroger Hospital to save staff and dollars. Maybe it should be repurposed as an inpatient mental health facility? Every psychiatric professional decries the closure of all the inpatient psychiatric hospitals,” he continued.

“Where is the capital budget? Is there a plan to rebuild the jail blocks Preckwinkle tore down? Where is the budget and plan for the computer system to get the tax bills out on time? Any other business would have had it up and running a year in advance,” Fioretti asked.

“We cannot have a 7.8% increase or more in every budget. It’s nearly three times the size of the budget a decade ago. And where are performance parameters to measure budget effectiveness?”, Fioretti demanded.

“I plan to institute objective milestone goals for all areas of the budget especially for the state’s attorney, sheriff and judicial budgets. There must be a way to measure the effectiveness of the billions of taxpayer dollars we are spending,” Fioretti proclaimed.

“I just don’t see any leadership or creativity in this process.

Preckwinkle is balancing the budget with vacant health care positions and putting inmates out of jail and into the street. Both of these are the worst, most dangerous tactics for Cook County residents,” Fioretti warned.

“The county has budgeted $491 million for pensions in 2023. Of that, $291 million is a supplemental payment the county has made for several years to prop up the pension fund’s lagging funded ratio. We are headed for a disaster of epic proportions,” Fioretti warned.

“Having billions of dollars in federal Covid funds requires more transparency because they represent a one time payment that can cause a false sense of budget security. This could build a trap for the next budget if not spent wisely. We need to scrutinize how this money is spent,” Fioretti cautioned. “This new budget is a bureaucrat’s recipe for disaster.