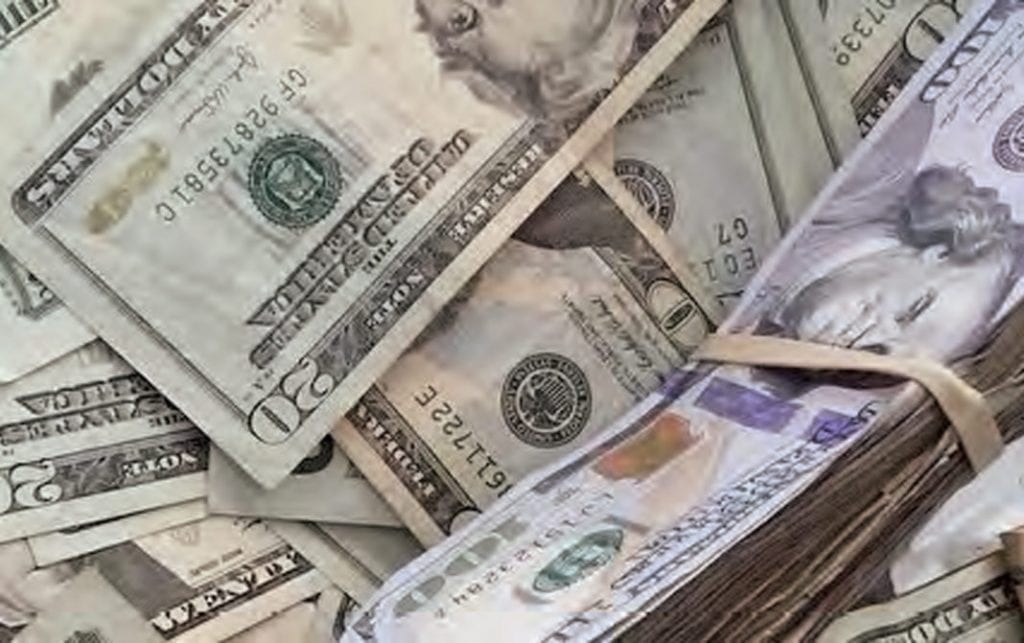 Removing fines and fees and their harmful consequences is key to addressing the barriers to clearing a criminal record. This is the main conclusion of a new issue brief released today by the Center for American Progress in partnership with the Berkley Law Policy Advocacy Clinic, which also confirms that the justice system must work at all levels to end hyper-criminalization and mass incarceration, remove the collateral consequences of having a criminal record, and invest robustly in essential community services.

One in 3 people in the United States has a criminal record. These individuals are subject to more than 44,000 legal sanctions and collateral consequences that create barriers to housing, job access, education, nutrition assistance, and many other necessary resources. This also fuels systemic inequalities and cycles of poverty and hardship, as practices of the criminal legal system disproportionately affect people of color, the LGBTQ community, and people with disabilities.

Jurisdictions can take several steps to prevent criminalization and reduce harm to people who already have a record, as well as the millions of families and communities affected by these policies. Eliminating the financial barriers imposed by fines and fees would help system-impacted individuals clear their records and reenter society.

The issue brief’s key recommendations include:

“People with criminal records endure tremendous hurdles and challenges to successfully reenter society, and the fines and fees that come with trying to clear those records are an additional one,” said Akua Amaning, associate director for Criminal Justice Reform at the Center for American Progress and co-author of the issue brief. “States and localities must recognize the harms that stem from the use of monetary sanctions and work toward comprehensive measures that aim to remove the collateral consequences of criminal records, eliminate or reduce the use of court fines and fees, and support transparency and awareness of the negative effects that monetary sanctions can have on system-impacted communities.”

Read the issue brief: “Fines and Fees Are a Barrier to Criminal Record-Clearing”

For more information on this topic or to speak with an expert, please contact Claudia Montecinos at [email protected].