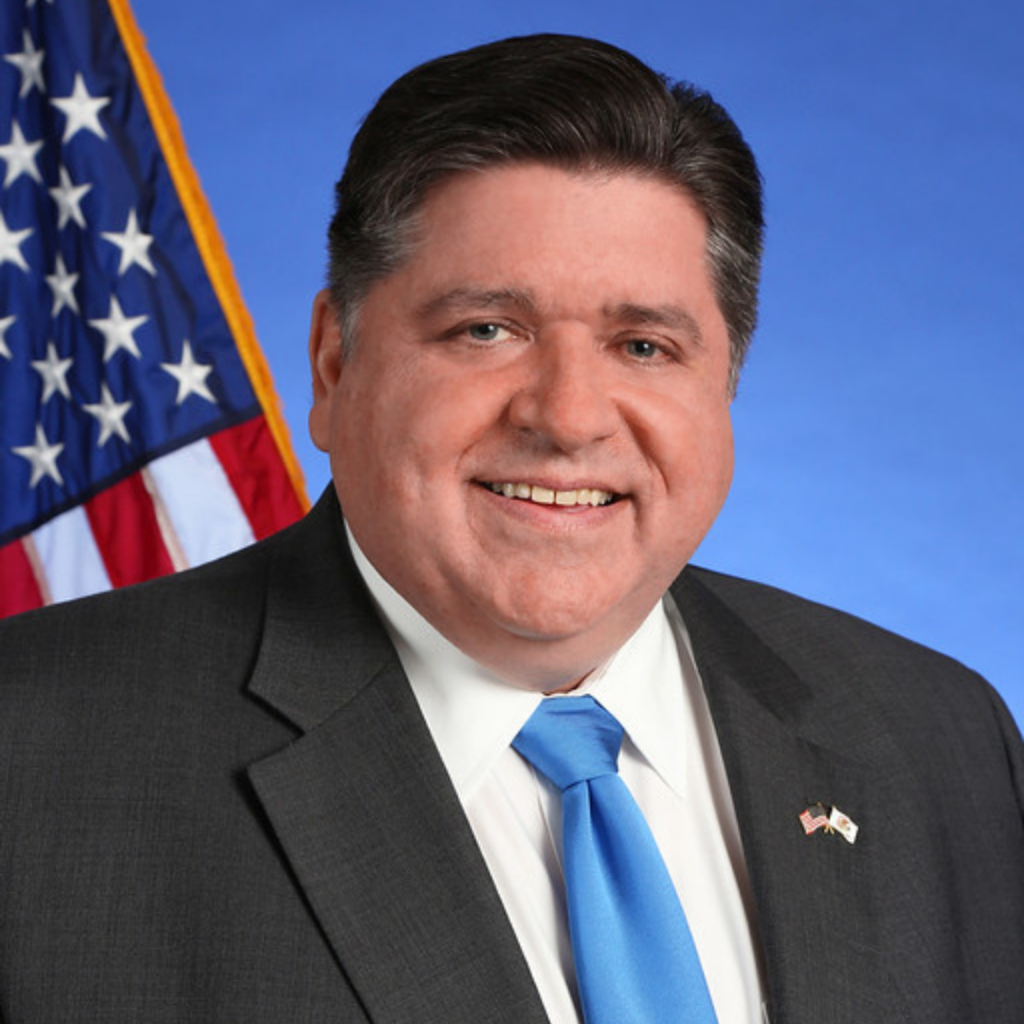 The most recent consecutive 30-day executive order Pritzker issued Aug. 19 extended the statewide COVID-19 disaster proclamation, which came with a slew of continued executive orders. The new round of orders expires Sept. 17.

One issue that continues is the ability for governing bodies to hold meetings remotely. The Illinois Municipal League told members that’s only if certain requirements are met, like having at least one member of the public body physically present.

One executive order that began in April 2020 is restrictions on jail inmates deemed unfit for trial being transferred to the Illinois Department of Human Services. State law requires that to be done within 20 days for the inmate to be evaluated and determined whether they are able to stand trial or not.

Illinois Sheriffs’ Association Executive Director Jim Kaitschuk said problems of transferring such inmates was an issue before the pandemic, and that order put local jailers in a tough spot.

“Sheriffs across the state obviously have felt the pinch as we have discussed before about people being in their care for a longer period of time than they should be, in particular these folks, that they don’t have the mental health services that these folks clearly need,” Kaitschuk said.

In some instances, with smaller county jails in particular, the lack of mental health staff to handle such detainees is compounded with such inmates having to have their own cell, taking bed space from other inmates and pushing capacity issues to the limit.

Last month, a judge issued a temporary restraining order against the Pritzker administration over the executive order that had been issued since April 2020.

“The short version of this is that the EO was found unlawful and DHS can no longer rely on it to avoid notifying sheriffs of placement within 20 days,” he said.

With that element absent from the latest round of COVID-19 executive orders, Kaitschuk had previously said individual cases are expected to continue.

“You’re still going to have to file petitions at a local level to force them to take those people that are in custody,” Kaitschuk said.

In Sangamon County this past week, a judge issued another order for DHS to show cause why the agency isn’t transferring an inmate for evaluation. The judge ordered DHS secretary Grace Hou to appear in court Sept. 12 to answer why she “should not be held in indirect civil contempt of this Court.”

It’s unclear how the issue will be resolved and how state resources may be used to help local jailers provide services that are needed, or to transfer inmates to the state’s custody for mental evaluation.