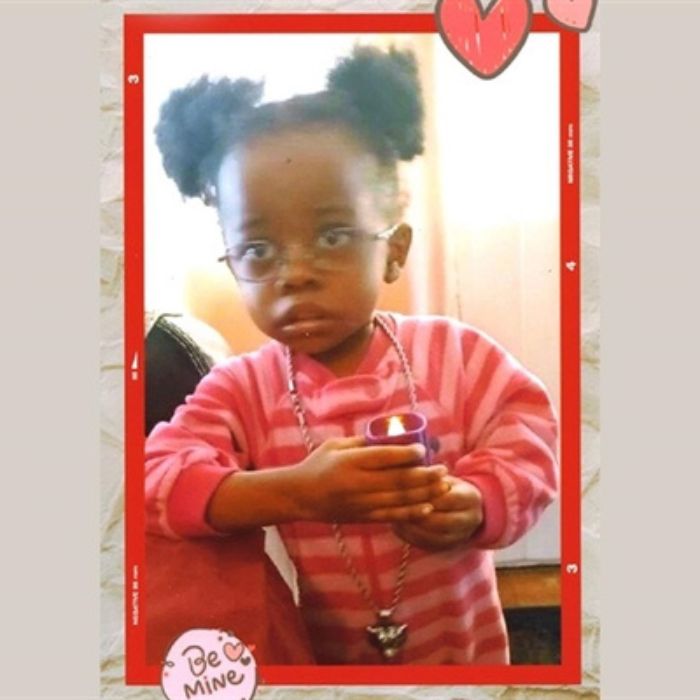 I’Kera Hill, 3, died of malnutrition and dehydration at a Carbondale hospital on June 22, 2022, according to the child endangerment charges filed in Jackson County against her parents, Isaac Hill and Katrina Simelton Hill.

Her obituary stated that I’Kera died after a bout with COVID-19, and she was known as “Peanut.”

The Illinois Department of Children and Family Services confirmed last week that the agency had contact with the 3-year-old and her family, although it has not yet released a timeline of the most recent contact.

Since prosecutors and judges are barred from discussing the details of juvenile cases received from DCFS, the agency’s timeline generally provides the only public disclosure of the actions taken to protect children who had contact with the state agency.

Last week, Jackson County Coroner Thomas Kupferer released I’Kera’s name, but declined to release a preliminary cause of death or any information related to the case, citing the pending criminal case against the parents.

I’Kera’s obituary noted she was survived by 17 brothers and sisters. An obituary for another child of Isaac and Katrina Hill who died in 2015 noted the children lived in several places throughout southern Illinois, southeastern Missouri and northern Kentucky.

Capitol News Illinois reviewed documents which showed the Hill family was involved with the Illinois DCFS as early as 2012 when Isaac was charged with aggravated battery of a child for beating a boy with an extension cord on March 26, 2012.

On June 1, 2012, he pleaded guilty to the aggravated battery of a child charge and was sentenced to two years of probation and required to follow the directives of DCFS and to attend domestic violence counseling and parenting classes.

Katrina Hill requested and was granted a court order of protection against Isaac in Massac County on May 11, 2012.

But she requested the order be dismissed in August 2012 after she was charged with two counts of aggravated discharge of a firearm, mob action and obstructing justice, which were later dismissed. The Paducah Sun reported Hill was charged after two people were shot on a Metropolis street after an argument.

In July 2014, the Jackson County court sought to revoke Isaac Hill’s probation for failing to comply with the terms. A month later, he agreed to complete domestic violence classes, extend his probation for six months and was put on a payment plan of $25 per month to settle the court costs and fees. There was no mention of complying with the directives of DCFS in the new order extending Hill’s probation.

Records also show I’Kera is not the first child of Isaac and Katrina Hill to have died.

She was six months old when her parents divorced in Alexander County. Four months later, on May 20, 2015, Ka’lisha died at the age of 10 months in Marion, according to an obituary. Isaac Hill was still on probation for abusing his son at the time.

Death certificates are closed in Illinois, and Williamson County Coroner Mike “Junior” Burke did not respond to calls and emails for comment, so the cause of Ka’lisha’s death isn’t clear.

Isaac Hill was discharged from probation on child abuse charges on July 30, 2015.

Despite the divorce a year earlier, court records showed the couple reconnected and landed back in court.

In 2017, Katrina Hill again asked an Alexander County judge for an order to keep her ex-husband away. While there is no record that order was issued, the couple again reconciled.

As of Thursday, July 14, DCFS had not released the mandated timeline on their involvement with the child’s family before her death.

DCFS has received scrutiny for a number of cases where children have died after having contact with the agency, including:

Isaac and Katrina Simelton Hill were in court last week, each asking for their bond to be reduced and for a furlough to attend I’Kera’s funeral.

The judge denied Isaac’s request on both counts, but another judge granted Katrina’s request for the furlough so she could attend I’Kera’s funeral.

Katrina Hill left the jail on July 6 for I’Kera’s funeral. She had to be back at the Jackson County Jail the same day to continue to await her trial.