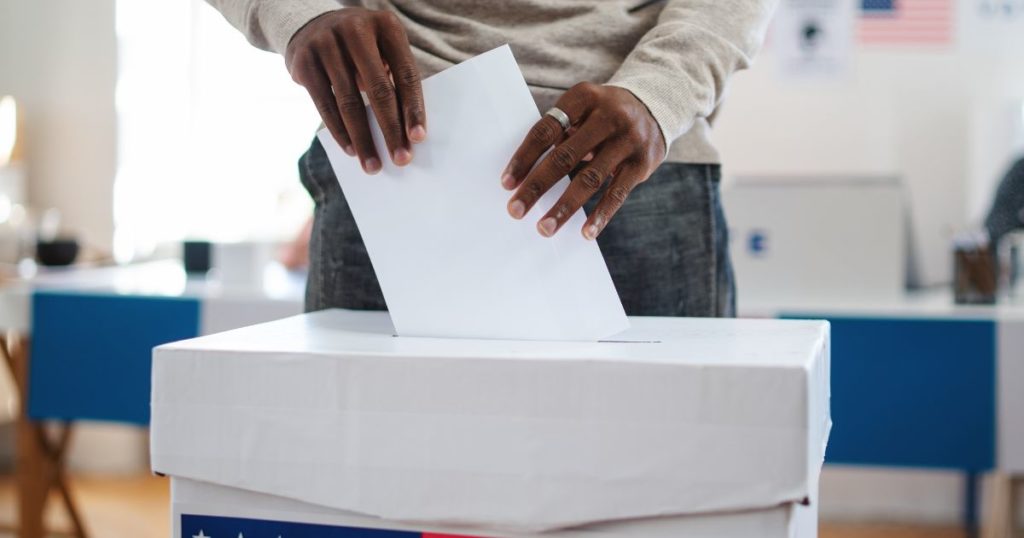 With one week left for the June 28 Primary, voter turnout is extremely low across Chicago, including the city’s 18 Black wards, according to the Chicago Board of Elections, which released data from Early Voting as of June 15.

According to 2020 election data, Chicago has over 1.5 million registered voters, but only 7,757 have voted so far, or less than a tenth of a percentage point.

Even in Alderman Brendan Reilly’s 42nd Ward, which has the highest number of registered voters among the 50 wards, only 281 ballots had been cast as of June 15, election data show.

In 2021, Illinois lawmakers voted to move to the Democratic Primary from spring to summer to boost voter turnout after the pandemic kept many voters away during the 2020 Democratic Primary. So far, the move hasn’t proven effective as many residents focus on celebrating the Juneteenth and Fourth of July holidays. The June 28 Primary is wedged between the two holidays and has drawn concerns that voters may be too preoccupied with summer events and celebrations more than taking a trip to the polls.

On June 13, Early Voting in Chicago expanded to all 50 wards and Cook County.

Residents should have received their voter registration cards and mail-in ballots, as political candidates step up their campaigns in the final two weeks of the Primary election.

Voters are casting their ballots to decide several local, state and Congressional races.

There are also many judicial races that involve judges seeking retention.

Chicago election officials have not found new voting sites after announcing that 73 precincts will not be available before the June 28 Primary. Approximately 120,000 voters are affected by the shortage. Election officials said that since the pandemic, numerous buildings and restaurants have decided not to serve again as polling sites because of the hassle of operating one.

Chicago has more than 2,000 precincts spread across 50 wards.

In Chicago’s 18 Black wards, a total of 8 precincts will not be available by election day. The largest unavailable precinct is in Alderman Pat Dowell’s 3rd Ward. That is Precinct 25 in the South Loop, which is the third largest of 41 polling places with nearly 1,500 registered voters.