Consumers to receive over $17 million, thanks to CFPB 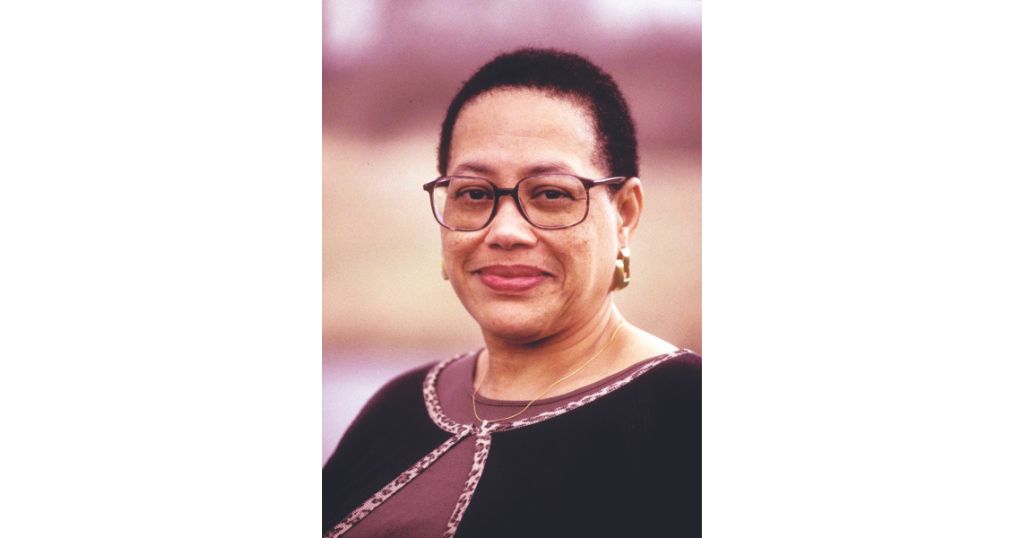 Millions of consumers who were duped into paying fees for their own credit scores will soon receive more than $17.6 million, thanks to the Consumer Financial Protection Bureau. Affected consumers can expect to receive notification letters in the mail.

TransUnion and Equifax, two of the nation’s largest credit reporting agencies, sold credit scores, credit reports and credit monitoring services to consumers although the “credit scores” sold were not typically used by lenders to make credit decisions. As a result, what consumers paid to these two firms was of questionable value.

As credit scores are often cited as the basis for many consumers of color to either be denied access to credit or be charged higher than average interest rates, it is likely that many will also be eligible for restitution. TransUnion must now provide restitution of $13.9 million to affected consumers, while Equifax’s cost of restitution is $3.8 million. Assessed fines on the violations will add additional costs of $3 million to TransUnion and $2.5 million for Equifax.

“TransUnion and Equifax deceived consumers about the usefulness of the credit scores they marketed, and lured consumers into expensive recurring payments with false promises,” said CFPB Director Richard Cordray. “Credit scores are central to a consumer’s financial life and people deserve honest and accurate information about them.”

Both TransUnion and Equifax are charged with violations of the Dodd-Frank Wall Street Reform and Consumer Financial Protection Act from 2011 to 2014 and included:

In its advertising, Equifax falsely claimed that credit scores and credit-related products were free. In the case of TransUnion, the cost was promised to be only $1. What neither made clear to consumers was that unless the ‘service’ was cancelled during its 30-day trial period, consumers would be charged a recurring fee – usually $16 or more per month.

Additionally, Equifax violated the Fair Credit Reporting Act, which requires a credit reporting agency to provide a free credit report once every 12 months and to operate a central source – AnnualCreditReport.com – where consumers can get their report. Until January 2014, consumers getting their report through Equifax first had to view Equifax advertisements – another illegal act. By law, such advertising is allowed after consumers receive their report.

Beyond the costs of restitution and fines, CFPB will now hold Equifax and TransUnion accountable for changes in the way they operate. From clearly informing consumers about the nature of the scores they are selling to consumers; to providing simple, easy to understand information on how to cancel the purchase of any credit-related product, and ending billing and collection payments for any recurring charge once a consumer cancels the service.

The two final enforcement requirements are probably the most important of all:

“We applaud the Consumer Financial Protection Bureau for taking strong and vigorous actions against TransUnion and Equifax to protect the interests of American consumers,” said National Consumer Law Center staff attorney Chi Wu. “In addition to obtaining tens of millions of dollars in relief for consumers, this consent order will protect consumers from being ripped off in the future over deceptive credit monitoring products and sales practices.”

Charlene Crowell is the communications deputy director with the Center for Responsible Lending. She can be reached at [email protected]