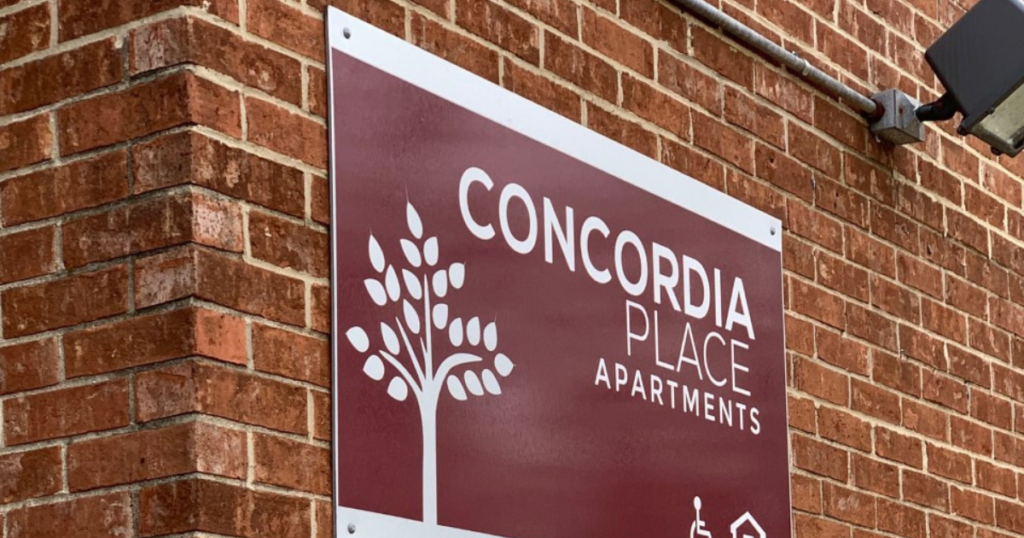 Residents of the Concordia Place Apartments and Rev. Cameron Barnes, a Ninth Ward aldermanic candidate, are holding a press conference 2 p.m., Saturday, December 17th, at 13037 S. Daniel Drive, to demand transparency, accountability and a written agreement of the promised renovations made by the new owners who have now retracted their agreements.

According to the Crain’s Chicago Business, the 297-unit Concordia Place Apartments complex, formerly owned by the New York Capital Realty Group, was sold for $99.87 million to the New York based partnership of the L&M Development Partners and SAA/EVI owned by Josue Sanchez and Ernst Valery. 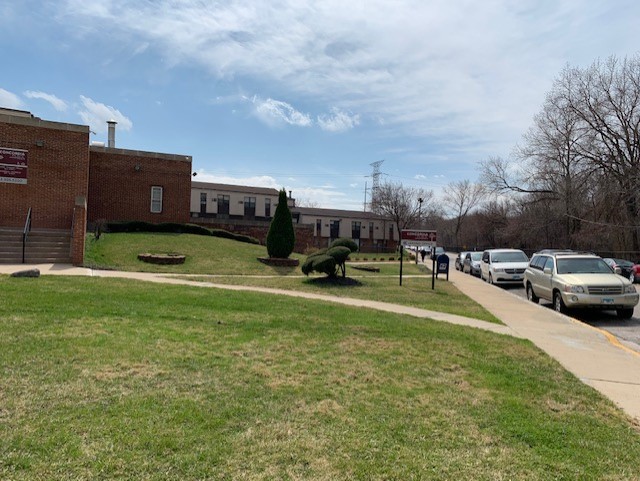 On its website, the L&M Development Partners, it states: “At L+M Development Partners, working together to build stronger communities is our mission. Our ‘double bottom line’ philosophy means that we measure success not only in financial returns but also by the positive impacts we make in the communities we serve,” stated Sanchez but Barnes says that is simply not true.

“By completely overhauling the property to make it more sustainable, safe, and functional, Concordia will not only remain affordable, but will also be a place where residents will live with dignity for decades to come,” Sanchez said in a prepared statement.

On the SAA/EVI website, it says, “In unity there is strength and longevity, and healthy communities are woven together to remain intact and strong. This lies at the heart of SAA/EVI’s work,” said Ernst Valery who is Sanchez’ partner.

Barnes said nothing could be further from the truth. “The residents are sick and tired of being lied to, hoodwinked and tossed round with their false information,” said Barnes. “Since this property has been sold by the Capital Realty Group, nothing has been submitted in writing from the new owners. They have not submitted anything about their plans to complete renovation as promised,” said Barnes.

“The residents are holding a rally to demand that a feasible plan of fruition of the renovation process be written and distributed to all residents only after in consultation with residents to address all of their questions, comments and concerns. No more broken promises,” said Barnes.

“No further lies. No more changing of stories, and no more vying for the trust of residents to only be let down later.The residents demand transparency and truth,” said Barnes. “They have the right to live in apartments that are completely renovated inside and are as beautiful and safe like the outside of these units.” The resident have had to live with rats, roaches, mold and unsafe heating systems for decades.

Since the deal has been struck and the property sold, Barnes said the owners stories have gone “180 degrees the opposite direction” which during a December 14th meeting, caused the residents to abruptly leave after promises made to them were reversed by the new owners.

In pursuit of justice  “We are holding Sanchez and Valery accountable for their word,” said Barnes. “No more lies.”