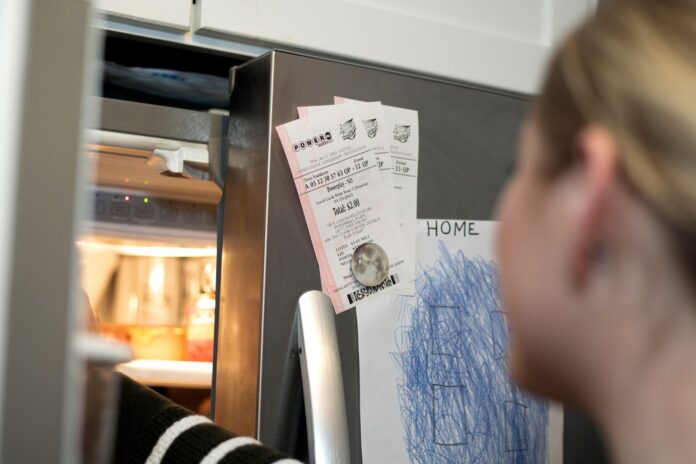 Illinois Lottery players will soon have another chance to win big every week – with a third weekly draw being added to the Powerball game. The additional Powerball draw will take place on Monday nights, with the first draw kicking off on Monday, August 23, 2021.

All other elements of the Powerball game will remain the same, including the Wednesday and Saturday evening draws, prize structure, game play, odds and the price of the ticket.

In 2021 alone, Powerball players in Illinois have already won 13 prizes of $1 million and 28 prizes of $50,000 and more than one million winning tickets in total have been sold, bringing in over $13 million in Powerball prizes.

About the Illinois Lottery:

Founded in 1974, the Illinois Lottery has contributed over $21 billion (since 1985) to the state’s Common School Fund to assist K-12 public schools, as well as hundreds of millions of dollars to the Capital Projects Fund and to special causes like Illinois Veterans services, the fight against breast cancer, MS research, Special Olympics, Alzheimers, police memorials and assistance for people living with HIV/AIDS. In addition to playing in-store, the Illinois Lottery offers online and mobile play for all draw-based Illinois Lottery games at illinoislottery.com. Players must be at least 18 years old.