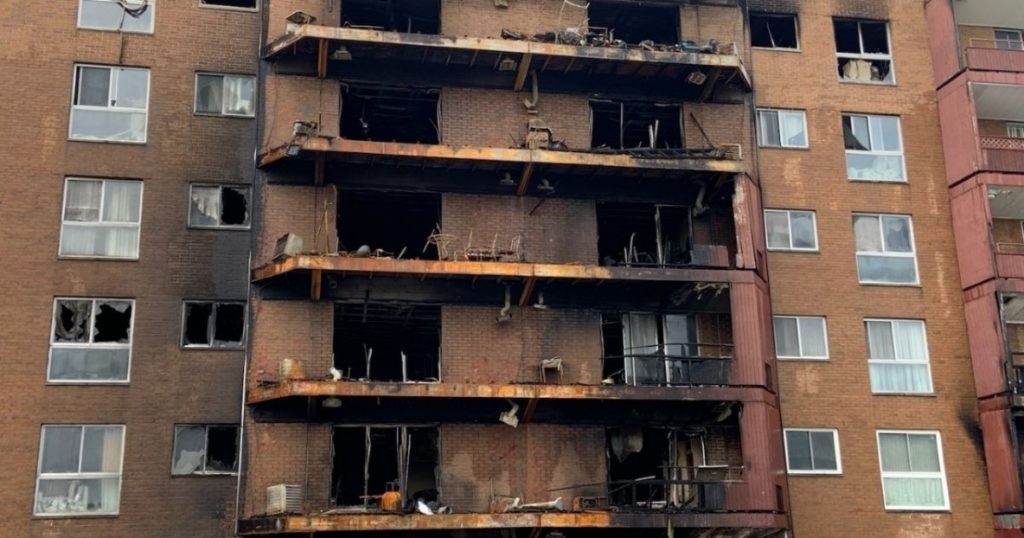 On Monday, May 30, nearly two hundred residents were displaced following a fire at the 312-unit Park Condominium Complex in Calumet City. The fire left an 85-year-old woman deceased and seven other people injured, including three firefighters.

Jones and the City Council expressed gratitude to the Calumet City Fire and Police departments which saved the lives of so many residents as the fire raged throughout the complex. Jones said Calumet City’s fire department was supported by over 24 other fire departments from Chicago to Frankfort, Illinois.

Upon the first dispatch call announcing the fire Jones, his administrative team and several aldermen were on the site of the fire and created safeguards for residents.

Residents were placed in numerous hotels within the region and received resources via the mayor’s communication to other regional, local, and county agencies which immediately provided relief to the residents.

On Tuesday, May 31, Jones called an emergency meeting of the Calumet City Council. Aldermen unanimously approved and announced their full support for the mayor to declare a state of emergency for Calumet City, given the devastation of the fire. 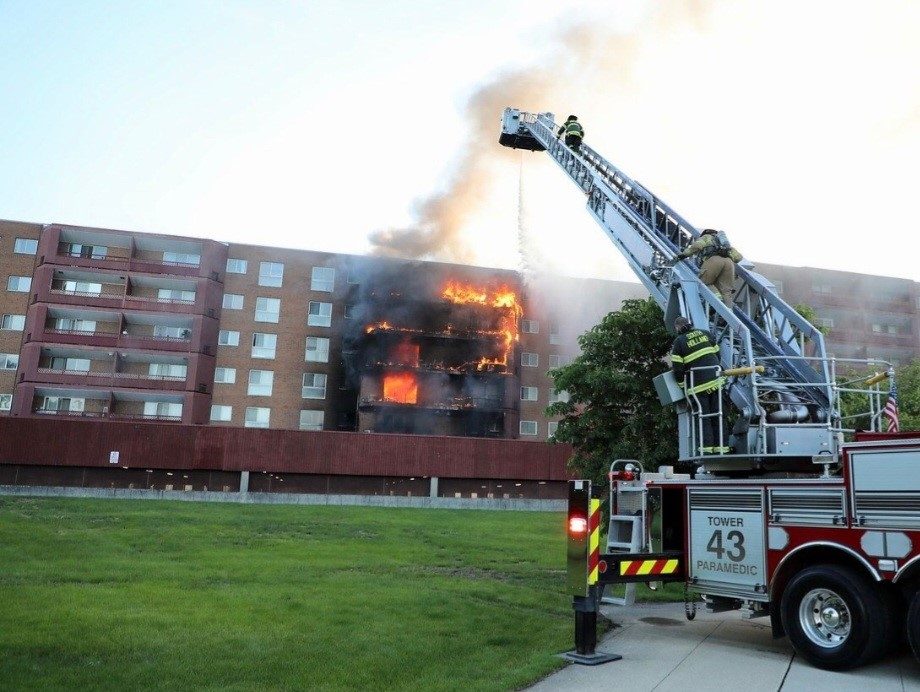 Aldermen also approved emergency funding for the mayor, to ensure that residents could remain in the hotels which the administrative team deemed credible and safe.

Some residents took it upon themselves the night of the fire to find lodging; some hotels were in areas where the mayor was not comfortable, in terms of their safety. The mayor’s team located those residents and began transitioning them into hotels offering a safer environment.

The local state of emergency will allow the mayor to access resources throughout government agencies that can provide the nearly 200 residents short term and long-term assistance as they attempt to recover their losses.

A spokesperson said Mayor Jones and the City Council expressed gratitude to Cook County Board President Toni Preckwinkle and the government of Cook County for responding so swiftly to the call of Calumet City.

The city also extended appreciation to the American Red cross, and to local Calumet City businesses that continue to provide food, water, and essential items to the residents.