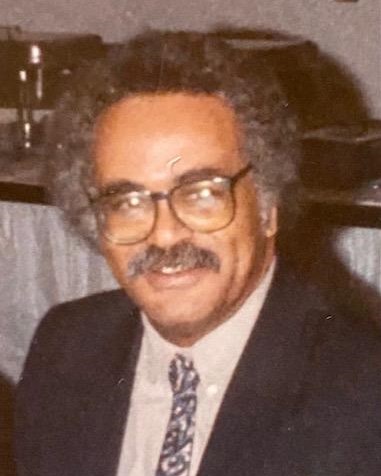 Ward was a graduate of Roosevelt High School, class of 1957. He and his wife Irma Jean had two children, Melvin Ward II and Stephanie Ward. Irma Jean preceded him in death; he later married Mary Porter Ward and became step-father to Sonya Castro and Crosby Castro.

A proud, independent Black businessman, Mel served the city he loved as an insurance agent for over 50 years as owner of the Becket and Bean Insurance Agency.

Ward was a longtime member of St. Timothy Community Church.

Through service to his community Mel was a lifelong advocate of giving back.  He was a member of the Gary Frontiers Service Club for over 40 years, as well as the Boys and Girls Club, and Boy Scouts of America.

An avid reader, Ward especially enjoyed being the only male member of his beloved book club that met at the Gary Public Library. He was proud to provide a male perspective on all types of issues, but also shared his respect for the strong Black women who touched his life over the years.

A memorial service was scheduled for January 2, 2021 at Guy and Allen Funeral Home, in Gary.