Blacks and Latinos among 19M undercounted in U.S. Census

Blacks were among the minorities heavily undercounted in the 2020 Census, while white and Asian residents were overcounted, but the national population was overall accurate, according to the Census Bureau in a report that was released March 10.

Estimates indicate the Census Bureau undercounted by 18.8 million in its 2020 Census tally, which amounted to 331.45 million people.

In contrast, for every 100 residents counted, the Census wrongly added 1.64 non-Hispanic whites and 2.62 ethnic Asians.

The Bureau said minority groups undercounted in the 2020 Census lived in concentrated cities and tribal areas. The Bureau did not specify which cities’ minority populations were undercounted, but the latest data could shake up efforts to remap Chicago’s 50 wards.

After the 2020 Census figures were released, Alderman Anthony Beale (9th) said he believed Blacks in his and other wards were undercounted.

Many Black citizens do not trust the Census, and there are concerns that Latino residents who are illegal immigrants won’t participate out of fear of being reported.

The 2020 Census figures that were released before the announcement have already been used to reapportion seats in state legislatures and the U.S. House of Representatives.

Because of a decline in population in the 2020 Census, Illinois lost one seat in the U.S. House.

Bureau officials said the new estimates released do not affect re-districting. They reflect only errors in the national population count, and final refinements. 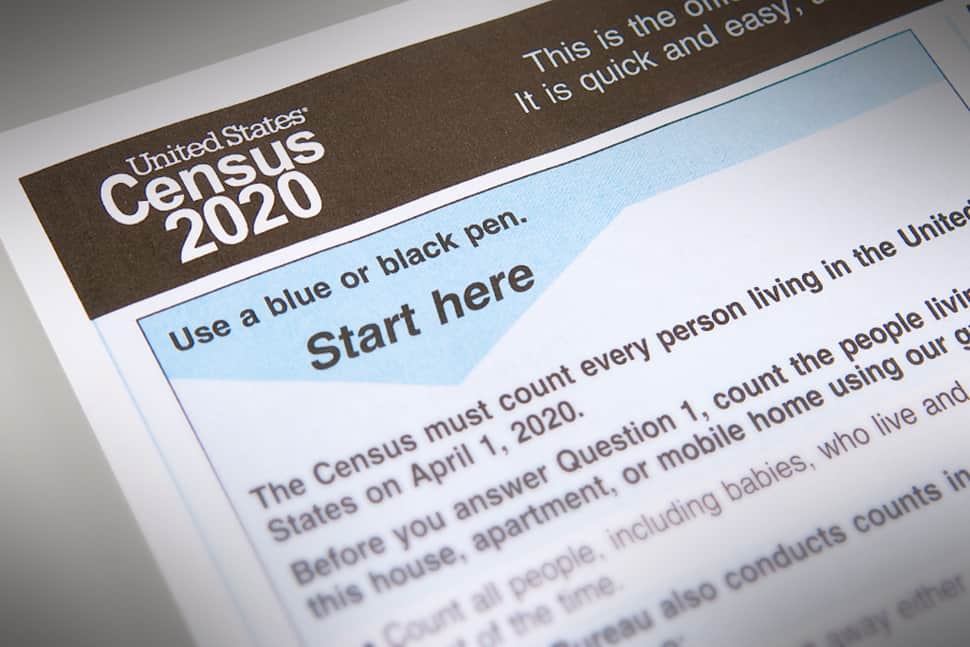 “Today’s results show statistical evidence that the quality of the 2020 Census total population count is consistent with that of recent censuses. This is notable, given the unprecedented challenges of 2020,” said Director Robert L. Santos. “But the results also include some limitations — the 2020 Census undercounted many of the same population groups we have historically undercounted, and it overcounted others.”

The pandemic was among several challenges the 2020 Census faced during the count, making it difficult to interview people in person. The Bureau also faced challenges by then-President Donald Trump, who tried to interfere with the process as he tried to remove non-citizens from the count. Trump also tried to end the counting process weeks early.

Historically, Black and Latino populations have been undercounted in previous Censuses.

During the 2020 Census, Black leaders in Chicago were concerned that many Black residents lacked internet service to self-report their numbers as they remained in quarantine. There were also concerns that reports of missing mail and slow U.S. Postal Service would make it difficult for Blacks to be counted.

According to the Bureau, the 2020 Census also double-counted 5.2 million people and wrongly counted two million residents. Many of the people whom the Census originally failed to count were later added to final Census totals through a statistical guess of hard-to-reach residents that Census takers were unable to count.

The two analyses are from the Post-Enumeration Survey (PES) and Demographic Analysis Estimates (DA) and they estimate how well the 2020 Census counted everyone in the nation and in certain demographic groups. They estimate the size of the U.S. population and then compare those estimates to the census counts.

The PES estimates the population using a sample survey, while DA estimates the population using vital records and other data. Both the PES and DA estimate whether certain groups were undercounted, meaning the Census likely missed some people, or whether they were overcounted, indicating some people may have been counted more than once while others may have been incorrectly included.

Bureau officials said young people, in general, were undercounted: by 2.79 percent for children under 5, and, among those ages 18 to 29, 2.25 percent for men and 0.98 percent for women. Older residents were overcounted, most significantly by 2.63 percent for women 50 and older.

“Taking today’s findings as a whole, we believe the 2020 Census data are fit for many uses in decision-making as well as for painting a vivid portrait of our nation’s people,” Santos said. “We’ll be exploring the under and overcounts further. That is part of our due diligence, our pursuit of excellence, and our service to the country.”