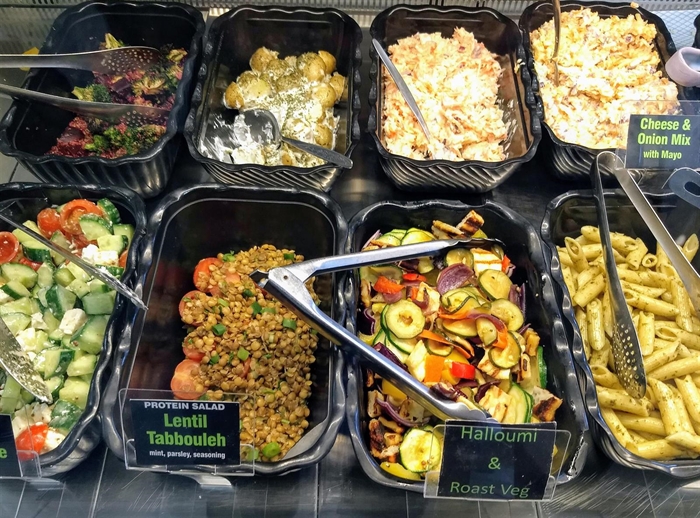 Public schools in Illinois may soon be serving a lot more vegan and vegetarian meals, thanks to a bill that cleared the General Assembly Tuesday, March 29.

House Bill 4089 requires school districts to provide a plant-based lunch option that complies with federal nutritional requirements to any student who submits a prior request to the district asking for such an option.

Sen. David Koehler, D-Peoria, the lead Senate sponsor of the bill, said the proposal was meant to accommodate students with certain religious, cultural or health concerns.

But the bill drew some opposition from Republicans who called it an unfunded mandate on schools and argued that it could lead to even more dietary mandates.

Sen. Jason Barickman, R-Bloomington, said schools already have the authority to offer plant-based food options because there is nothing in state law prohibiting it.

“And so if we’re going to embrace the notion of local control in allowing our local units of government to make their own decisions, here lies an example of where we can put that to work,” he said.

“It makes you ponder, could you then have a Jewish kosher school required option, or one that is specific to any religious following,” she said. “So it seemed to us, the Republicans in the Education Committee, that perhaps a task force to study this and how much it costs for a school district to do this, how much of a need there is, should be explored.”

But Sen. Mattie Hunter, D-Chicago, argued that plant-based diets are generally healthier for people and that passage of the bill could help promote healthier lifestyles.

“It doesn’t matter what ethnic group, what your religious background is. The fact of the matter is, it’s simply healthy eating,” she said.

Koehler said the impact of the bill might be minimal because there may be some districts in which no students ask for plant-based option. He also said there is little difference in the cost of plant-based foods compared to meat-based meals.

The bill previously passed the House on March 4, 96-7. It passed the Senate Tuesday, 42-10, and next will be sent to Gov. JB Pritzker for his consideration.