Bears fall to 2-4 after loss to Washington 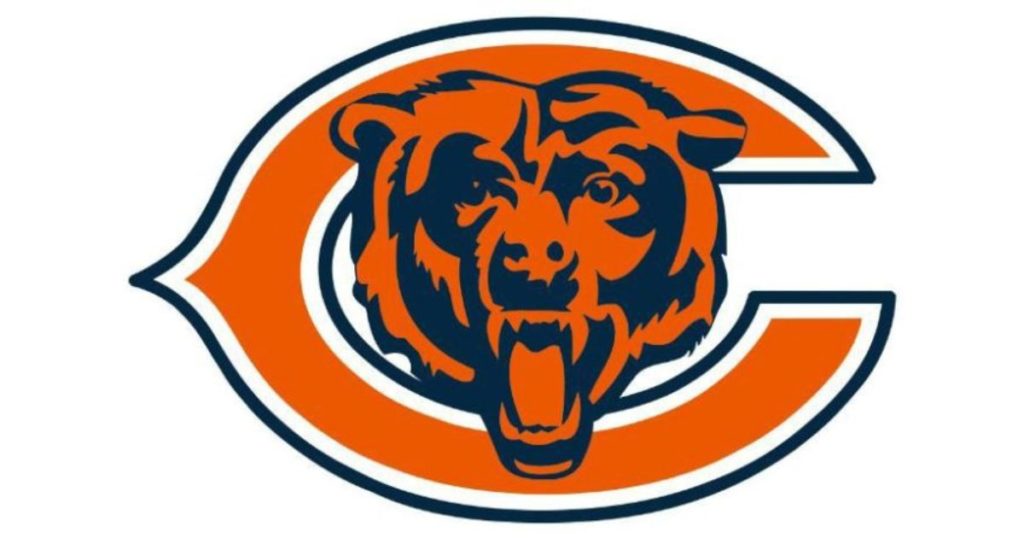 After losing to the Minnesota Vikings on Sunday, October 9 the Chicago Bears fell to the Washington Redskins 12-7, on Thursday, October 13, at home.

According to the Chicago Bears, running back David Montgomery entered Thursday’s contest with 2,987 career rushing yards. He totaled 67 yards on 15 carries against Washington to bring his career total to 3,054.

On Thursday Montgomery became the 10th Bears player in franchise history to surpass the 3,000-yard mark.

Following a scoreless first half by Chicago, the Bears got on the board in the third quarter thanks to a 40-yard touchdown pass from quarterback Justin Fields to wide receiver Dante Pettis (7:23). The pass was the second time this season that Fields and Pettis have connected for a touchdown.

The pass was also Fields’ 11th touchdown of his NFL career, and the 11th career touchdown reception for Pettis. It also marks the fourth touchdown pass of 30 plus yards of his career.

Fields finished the night going 14-of-27 in passing attempts, 190 yards and a touchdown pass, while also rushing 12 times for 88 yards. This marked the second-highest rushing total yardage of his career.

Fields’ biggest play happened on a 39-yard run with 1:06 remaining in the fourth quarter. The play stands as the longest run of Fields’ career.

In addition to Fields’ success, running back Khalil Herbert broke loose for a 64-yard run with 14:01 remaining in the second quarter. The run was the longest offensive play by a Bears player this season. Herbert finished Thursday’s game with 75 yards on seven carries.

This season, the Bears have consistently moved the ball behind their rushing attack.