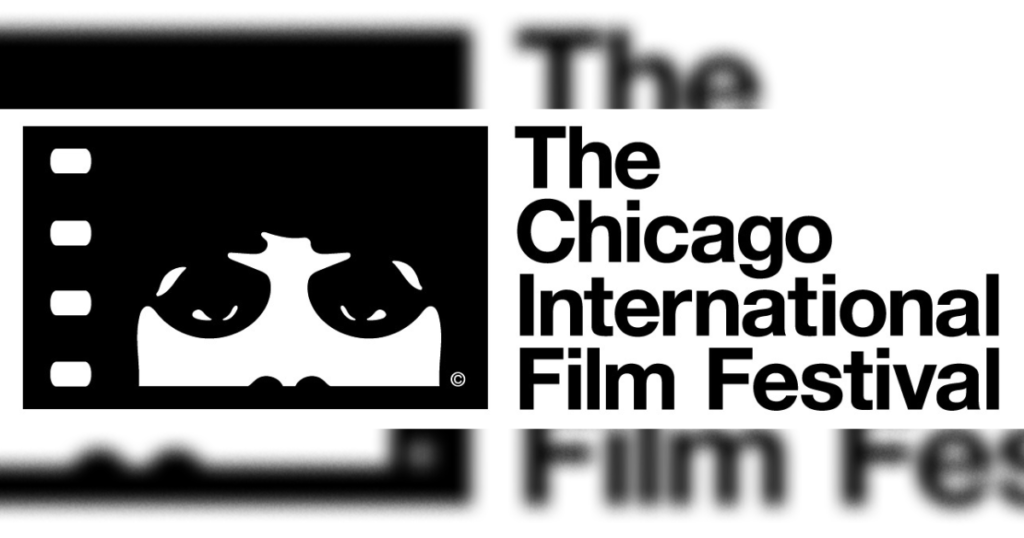 Mo McRae appears at “A Lot Of Nothing” screening.

Actor-turned-director Mo McRae joins the Chicago International Film Festival for screenings of “A Lot Of Nothing,” for which he also serves as producer and co-writer. Fiercely committed performances drive this satirical hothouse thriller about a successful Black couple driven to take action after learning that their neighbor, a white policeman, is involved in the shooting of an unarmed youth, showing as part of the Festival’s Black Perspectives program Saturday, October 15, and Sunday October 16.

He’s been called a con man, a charlatan, a race-baiting rabble-rouser, and a whole lot more, but who is he really and how did he become one of the most controversial Civil Rights activists of the modern era? Director Josh Alexander and film subject Reverend Al Sharpton join a Chicago International Film Festival audience for a conversation about their film, “Loudmouth,” on Monday, October 17.

Screening will be followed by moderated discussion with Sharpton and Alexander

“Loudmouth,” the documentary that explores the life of the civil rights leader Rev. Al Sharpton, will be showing at the AMC River East on Screen 11 on Monday, October 17, at 5:45 p.m. as a part of the Chicago International Film Festival. Sharpton and the film’s director, Josh Alexander, will attend the screening and take part in a moderated discussion afterward.

The film chronicles more than 40 years of Rev. Sharpton’s journey to becoming one of the recognizable Civil Rights leaders of today. From his early activism to his modern-day legacy, the film tells the story of his unrelenting commitment to fighting against systemic injustice, racism, and white supremacy in the United States. The documentary premiered as the closing film at the Tribeca Film Festival in June. It features in-depth interviews with Rev. Sharpton and never-before-seen footage. Written, directed, and produced by Josh Alexander. Produced by Daniel J. Chalfen, Mike Jackson, and Kedar Massenburg.

Tickets to attend this event are $20 and can be purchased at https://www.chicagofilmfestival.com/film/loudmouth/.

Actor-turned-director Sarah Polley and cinematographer Luc Montpellier will receive the Festival’s Visionary Award for “Women Talking,” to be presented Thursday, October 20. In the film based on the best-selling novel by Miriam Toews, the women of an isolated religious community grapple with reconciling their reality with their faith.

Director JD Dillard will be on hand during the Chicago International Film Festival’s presentation of the Artistic Achievement Award to “Devotion” star Jonathan Majors, with an audience Q&A following the screening on Saturday, October 22. Dillard’s film is an aerial war epic based on the bestselling book of the same name, telling the harrowing true story of Jesse Brown (Majors) and Tom Hudner (Glen Powell), two elite U.S. Navy fighter pilots during the Korean War. Their heroic sacrifices would ultimately make them the Navy’s most celebrated wingmen.

Previously announced special guests include director Steve James with Opening Night’s “A Compassionate Spy” on October 12; Festival Centerpiece “Glass Onion: A Knives Out Mystery’s” Kathryn Hahn, who receives a Career Achievement Award on October 18; Anna Diop, who receives the Rising Star Award for her work in ”Nanny” on October 21; filmmaker Darren Aronofsky, who gives a Master Class at Industry Days followed by a presentation of his new film “The Whale” on October 22; award-winning screenwriters Tarell Alvin McCraney and Kemp Powers in an Industry Days conversation, “Writing Trauma and Transformation,” on October 15; Composer Master Classes with Oscar-winning composer Mychael Danna on October 15 and Emmy-winning composer and filmmaker Kris Bowers on October 22; and more.For more information, visit the Festival’s website at https://www.chicagofilmfestival.com/.