A political newcomer has excited local and national Republicans 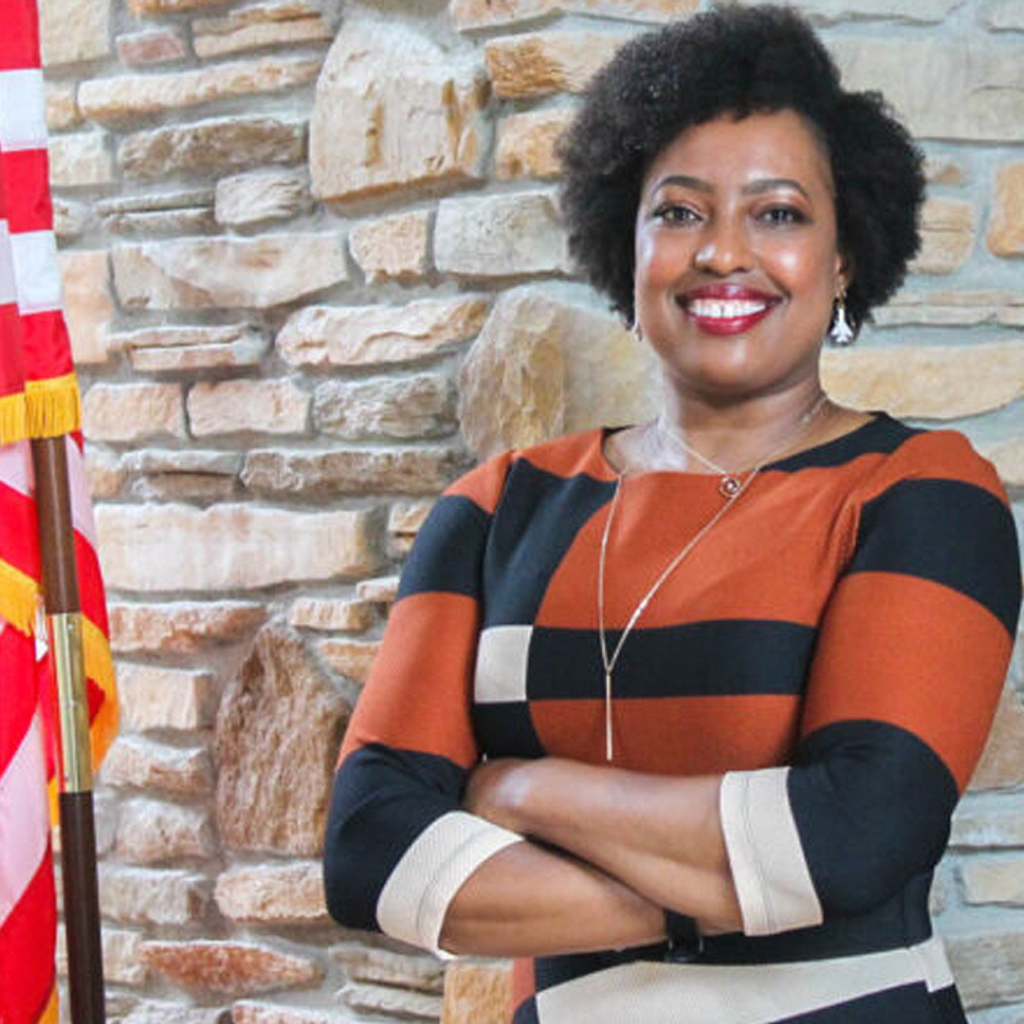 If Jennifer-Ruth Green, a Republican, excites voters in November’s General Election as she did in the May Primary Election, forecasters see Frank Mrvan Jr., a Democrat, in a tight race to keep his U.S. House seat in Indiana’s 1st Congressional District.

Green also excited donors. July 4th started with an appearance on Fox News Channel’s “Fox and Friends First.” This is Green’s first political race and newcomers don’t get this kind of attention from national media unless there is influence and money involved.

From out of nowhere, Green captured 49% of the primary vote total in the six-man race, outdistancing Blair Milo, her nearest contender’s 4 percent vote total. Milo, the former mayor of LaPorte, had been a heavy favorite.

Green has never held public office, saying she’s “a battle proven leader” who is prepared to represent northwest Indiana because of her 20 years of military service and non-profit work.

After the Fox and Friends interview, the candidate marched at July 4 parades in Lake Station, Merrillville and in her hometown of Crown Point. Green appeared at Highland’s July 3rd Twilight Parade and the Portage Parade on July 2.

Just a day ago, fervor for Green drew a pushback in Porter County. Officials for the Porter County Fair announced Green had been pulled as the speaker at the fair’s Veterans Day Program on July 27 after hearing complaints that a political candidate shouldn’t be featured at the program.

Green posted on her Facebook page that she will attend the program and sit in the audience.

Green is a graduate of the U.S. Air Force Academy with a tour of service in Iraq. She is the communications commander for the 122nd fighter wing in Fort Wayne, a unit of the Indiana Air National Guard.

The Cook Political Report and Sabato’s Crystal Ball, national political forecasters, say the Mrvan-Green race will be Indiana’s most watched contest in the General Election.