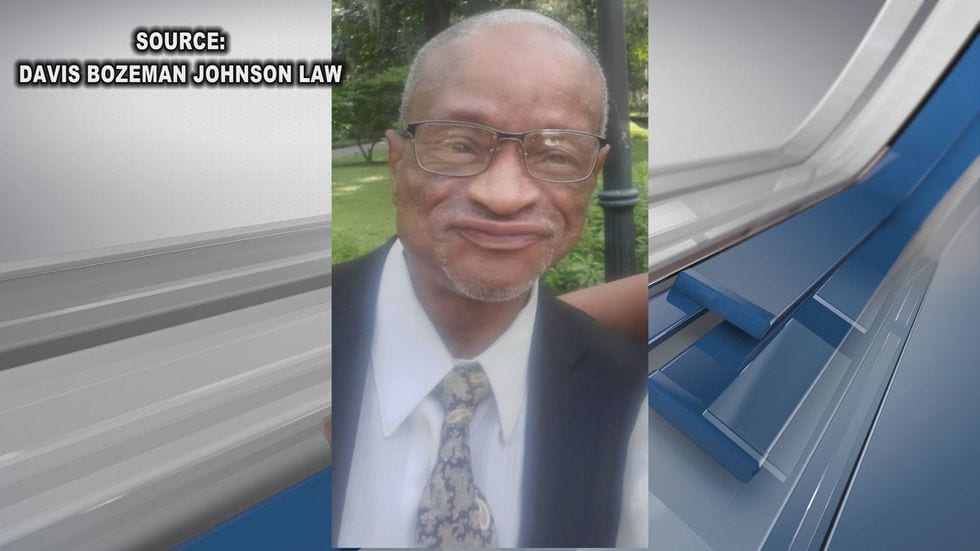 Another mysterious in-custody death prompts calls of an investigation after William Harvey, a 60-year-old Savannah, Georgia, Black man was found hanged in a police interrogation room.

Five officers were fired on Monday in the wake of Harvey’s death after he was found unconscious with injuries to his neck caused by a pair of Harvey’s shoelaces on April 2. Officers attempted life-saving measures; however, Harvey died as a result of his injuries, according to a statement released by the Savannah Police Department.

Harvey was apprehended in relation to an aggravated assault investigation and taken to the SPD interrogation room at their headquarters. The Georgia Bureau of Investigation ruled his death a suicide, but Harvey’s family accuses law enforcement of foul play. Their suspicions grew after they were told no video evidence existed of Harvey’s alone time in the interrogation room.

In May Savannah Now reported lawyers representing Harvey’s family believe law enforcement failed to activate cameras inside of the room leading to a “procedural error that may have been a contributing factor that resulted in the death of Mr. Harvey.”

Mawuli Mel Davis, one of the attorneys, claims they were “made aware…that one [of Harvey’s] hand[s] was cuffed to a rail inside of the interrogation room.”

The five law enforcement officers who were fired as the result of the investigation include Cpl. Silver Leuschner and Sgt. Michael Kerr. Three other officers, Sgt. Christopher Hewett, Cpl. Erica Tremblay, and Officer David Curtis, were terminated after a second investigation found the group shared a meme of the hanging death in a group chat. A 6th officer named Matthew White was suspended.

According to the SPD, the officers who were fired appealed the determination but the police

“I am devastated that Mr. William Harvey died while under the care, custody and control of the Savannah Police Department,” Savannah Mayor Van Johnson said in a statement to ABC News.

“While we cannot provide justice for the Harvey family, we can ensure accountability for the policies we did not follow and the actions we did not take,” Johnson continued. “I do not believe that there was malicious intent on the part of the officers involved, but the result was deadly. And for that, I believe the decision to terminate was appropriate.”

On Monday after the termination announcement Harvey’s family vowed to continue the pursuit of justice in the case, and hinted that a civil suit may be on the horizon. The case has yet to be turned over to the Chatham County District Attorney’s office.