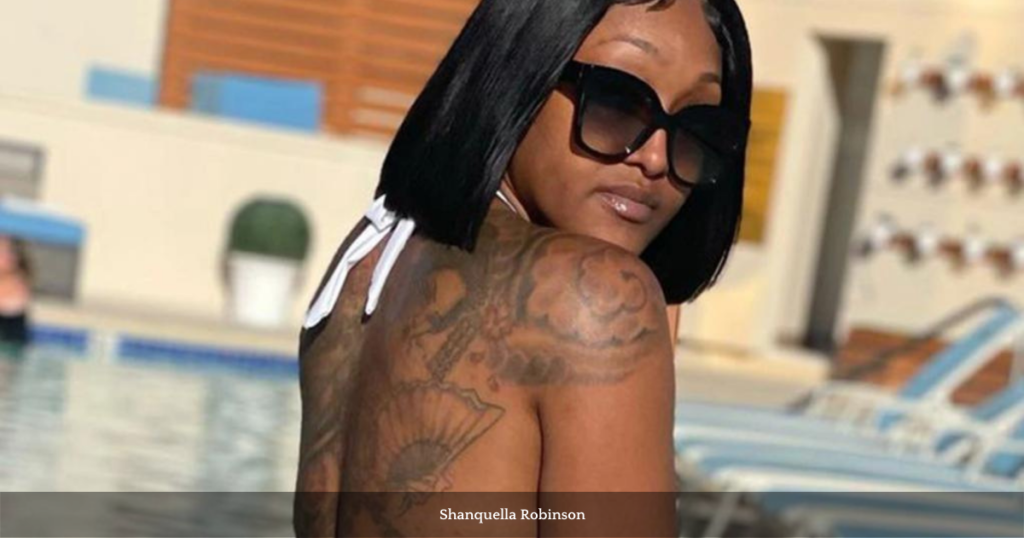 Written By Editor at NewsOne

The law enforcement investigation into the alleged killing of an American citizen in Mexico last month is seemingly picking up some steam after getting off to a delayed start.

The law enforcement investigation into the alleged killing of an American citizen in Mexico last month is seemingly picking up some steam after getting off to a delayed start.

There have been conflicting accounts about how Shanquella Robinson died less than 24 hours into her vacation in San José del Cabo. Mexican authorities have suggested they are certain they have identified at least one culprit and issued an arrest warrant this week to have an unnamed “friend” of Robinson extradited and be charged criminally.

But can Shanquella Robinson’s “friend,” as identified on the arrest warrant, actually be extradited from the U.S. to Mexico to answer for the charges of femicide?

Speculation has run rampant about Robinson’s death after a widely shared video purportedly showed the 25-year-old being brutally beaten by another young woman only identified as one in a group of friends who traveled from North Carolina to Mexico.

At least two people filmed the violence and one male voice can be heard urging “Quella” to “fight back.” It was the unnamed friends who contacted Robinson’s mother to claim her daughter died from alcohol poisoning on Oct. 29. According to a Mexican autopsy report, however, Robinson’s cause of death was “severe spinal cord injury and atlas luxation,” which effectively means her vertebrae were dislocated to lethal proportions.

Excerpts from a police report claimed a doctor from a local hospital was with Robinson and other house members for almost three hours before making a pronouncement of death.

Robinson’s friends all left Mexico without their friend’s body, which was recovered by family weeks later.

The FBI finally began its own investigation this past week and days later the Mexican arrest warrant was announced.

What the law says

Joey Jackson, an attorney and legal analyst for CNN, said there are two ways the arrest warrant can play out. One option is to have the “friend” extradited as requested by Mexico. “You could see Mexico engage in the prosecution,” Jackson told CNN.

The other choice is for the U.S. government to become involved and try the case in the U.S.

“In the event you go overseas and an American citizen is ultimately killed by another American citizen, there’s a statute that could provide for the prosecution to take place in this country,” Jackson added.

Either way, it sure sounded like Jackson was saying the arrest warrant would be honored and that further legal implications were imminent.

There is a legal precedent for extradition

An international treaty with provisions for extraditions to and from Mexico has been in place for 45 years. The Extradition Treaty Between the United States of America and the United Mexican States dates back to 1978 and was ratified in 1998 by President Bill Clinton, who said it was meant to “enhance cooperation between the law enforcement communities of both countries.”

Notably, the announcement of the extraditions by the Southern District of California’s U.S. Attorney said: “The proceedings were held pursuant to the Extradition Treaty between the United States and Mexico, which obligates each nation to extradite offenders wanted in the other country.”

There is at least one case in recent history when the treaty with Mexico was not honored by the U.S. At least, not yet.

Following the 2019 mass shooting at a Walmart in El Paso, Texas, the Mexican government moved to extradite the gunman for killing eight Mexican nationals during the shooting. Mexico’s foreign minister claimed the shooting was a “terrorist” act.

While Patrick Crucius has yet to answer for the deadly shooting in a U.S. court, the Washington Post reported at the time that it’s doubtful he would be extradited to Mexico and be charged under that legal system.