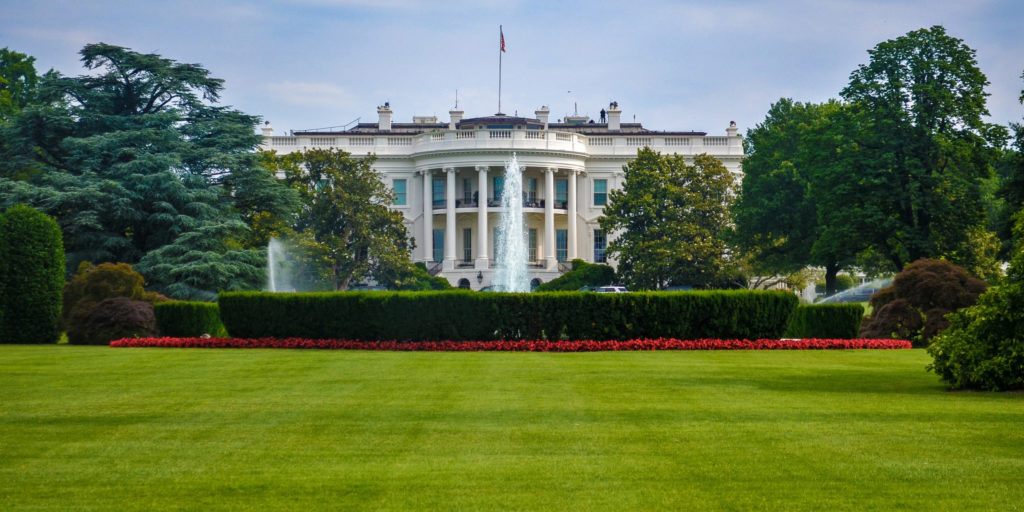 The White House on Thursday, March 3, 2022, knocked down talk of banning Russian oil imports, warning doing so could further spike the already high price of gas for Americans, after Speaker Nancy Pelosi (D-Calif.) threw her support behind the idea.

“Our objective and the president’s objective has been to maximize impact on President Putin and Russia while minimizing impact to us and our allies and partners,” press secretary Jen Psaki said at a briefing with reporters.

“We don’t have a strategic interest in reducing the global supply of energy and that would raise prices at the gas pump for the American people around the world because it would reduce the supply available,” she continued. “And it’s as simple as less supply raises prices, and that is certainly a big factor for the president at this moment. It also has the potential to pad the pockets of President Putin, which is exactly what we are not trying to do.”

Psaki downplayed U.S. reliance on Russian energy, saying it only accounts for about 10 percent of U.S. oil imports.

She also said the Biden administration has been taking steps to try and “degrade Russia’s status as an energy supplier over time.”

She cited halting approval for the Nord Stream 2 pipeline, surging liquefied natural gas to parts of Europe to reduce reliance on Russia abroad and the decision U.S. and allies announced Tuesday to release 60 million barrels of oil from their strategic reserves to try and blunt rising costs.

Russia is the world’s largest oil exporter, exporting some 5 million barrels of crude per day. About 60 percent of exports are to Europe, with another 20 percent to China.

The Biden administration has levied sanctions on major Russian banks, numerous Russian oligarchs and other parts of the Russian economy in a bid to squeeze Putin over his decision to invade Ukraine. But the White House has thus far been reluctant to target the oil and energy sectors, fearful of sending more shockwaves through global markets.

Pelosi said Thursday that she doesn’t want gas prices to rise any higher, but also endorsed the ban on Russian oil in no uncertain terms.

The comments arrive as Republicans, joined by some Democrats, have hammered the administration for adopting economic sanctions that exempted Russia’s single largest industry. That carve-out, they argue, is providing Moscow with hundreds of millions of dollars in cash revenue each day from the European Union, the United States and the United Kingdom — essentially, they say, bankrolling Putin’s invasion