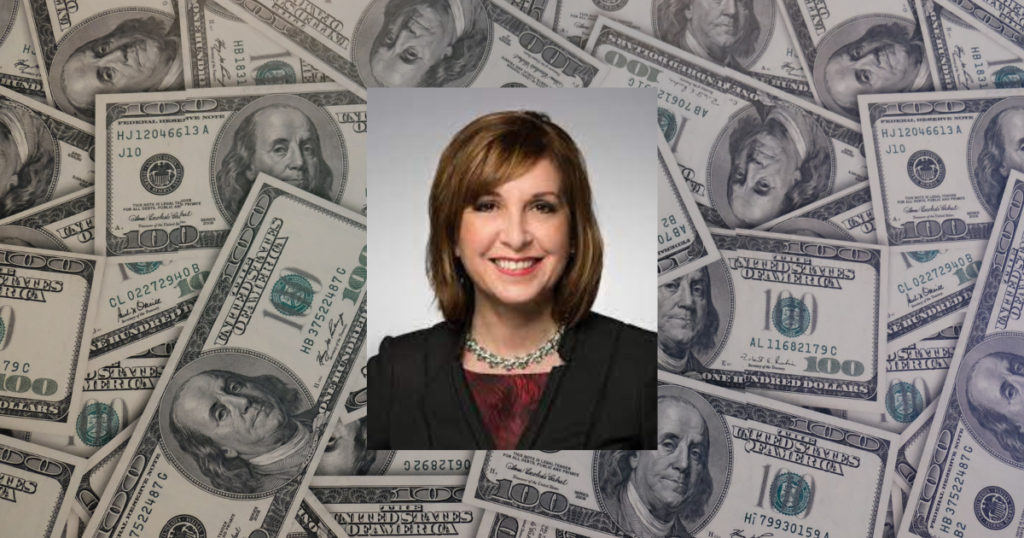 A whistle-blower lawsuit alleging that Indiana Treasurer Kelly Mitchell had illegally awarded contracts to political donors and supporters has been dismissed.

The complaint, filed by James Holden in 2020, alleged that Mitchell and her staff have illegally steered more than $6 million in payments to political allies. Marion County Superior Court Judge John Chavis II dismissed the suit on Oct. 19.

During the course of the wrongful termination suit, Holden stated that he obtained documents that Mitchell had made payments to Ice Miller LLP without obtaining approval from the State Budget Agency, the Indiana Department of Administration and the Indiana attorney general’s office.

Holden stated that he later discovered millions of dollars in payments from the Treasurer’s Office to campaign donors and supporters without obtaining the “approval of the State Budget Agency, the Indiana Department of Administration and the Indiana Attorney General’s Office, as required by Ind. Code § 4—13—2—14.1(a).”

In dismissing the case, Chavis ruled the treasurer, a statewide elected official, is not required to submit contracts for approval from other state agencies. Chavis also found that the lawsuit’s claims failed on other legal and factual grounds.

The Center Square reached out to Mitchell, who declined to comment on the case.