What is the perfect gift for Black children this year? 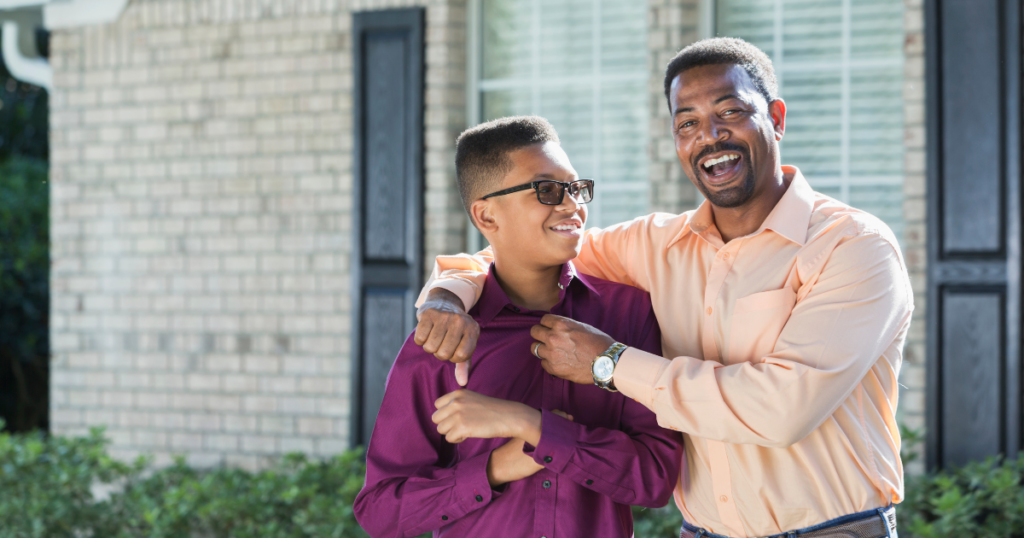 During this season of gift-giving, parents spend a considerable amount of time and money trying to find and purchase the best Christmas presents for their children, grandchildren, nieces and nephews. Usually, it is whatever the most advertised toy happens to be that season. Not that much has changed since our childhood, in that regard.

But there is a need for higher level thinking when we ponder the fate of Black boys and girls in the U.S. Some are fortunate enough to be nurtured in an environment of well-educated, middle-income earning Black Americans. They enjoy many of the advantages of their white counterparts and accordingly respond with higher academic and social skills.

Because there are substantial income gaps in the Black community, there are substantial differences in exposure to opportunities to expand expectations. Unfortunately, the support system for too many children of African heritage in this country is either weak or non-existent. Reasons run the gamut, but the challenge of such youth is similar.

When there is not a culture of underachievement in a household, that cycle is difficult to break. Sadly, three out of four children in low-income households are more likely than not to experience poverty in adult life and relegate their own children to a similar fate. The Horatio Algiers “rags to riches” fantasy is just that – a wistful myth.

There are exceptions. There are always exceptions. Heart-warming stories of perseverance in which boys and girls rose from nothing to defeat the odds and achieve at unimaginably high levels. Myriad programs provide rare portals for escaping circumstances to overcome poverty. It happens. But America is not designed to facilitate such departures.

A nation comfortable with a minimum wage lower than what the affluent set aside as their gas allowance is despicable. To spend more money on a luxury than some can set aside for a home is not a reflection of an engaging society with opportunity for all as a priority. Too many are comfortable to prioritize possessions and establish wealth as the measure of success.

The problem becomes, while the “haves” are lavishing in overindulgence, the “have nots” are watching with envy, jealousy and frustration. Compounding the enigma, those on the higher economic end too frequently assume a condescending posture on those not considered to be their social equals. Again, that builds wedges between individuals and creates an atmosphere of entitlement at one end and despair at the other.

People who have nothing have nothing to lose. If there is no place for these young people with the system, they will create their own niche with the most accessible resources they can discover. Some will become violent. Some will get lost in intoxicants. Some will simply accept second-class citizen stature as the status quo. Some will live the frustration of knowing they were in possession of untapped potential.

So, what is the best gift we can give Black children? In a word, hope. Not the rhetorical kind that politicians talk about during election years, the kind that comes with specific programs, activities, and opportunities that offer a path to those who bring little more than their innate talent, dreams and undiscovered possibilities. That should be enough. Give children tangible manifestations of how they can rise to the next level.

Nobody needs to tell you how. Just consider those elements that contributed to your success and focus on how to use your talent, time or treasure to recreate those elements for young people who otherwise would not have access. Nobody has all the answers. But this Christmas, we need to give Black children more than just talk about ways in which you – and those you know – can have an impact on the lives of African American children.

So, first look at existing organizations – church, school and community – to see how you can build on what already exists. We don’t need to reinvent the wheel and have 10 organizations duplicating services. Let’s pool our genius and step up our energy to inspire the life-changing kind of group that can literally change the direction of a Black boy or girl.

Shop as your means allow. But the gift of hope is one that requires no depletion of your funds but offers gratification well beyond the season. Let’s return that glimmer in the eyes of children that you see when they proudly share what they want to be when they grow up. The gift of hope is a game changer. Reach within your heart, reach out to personal, social, religious, civic or corporate circles with new resolve to make a difference