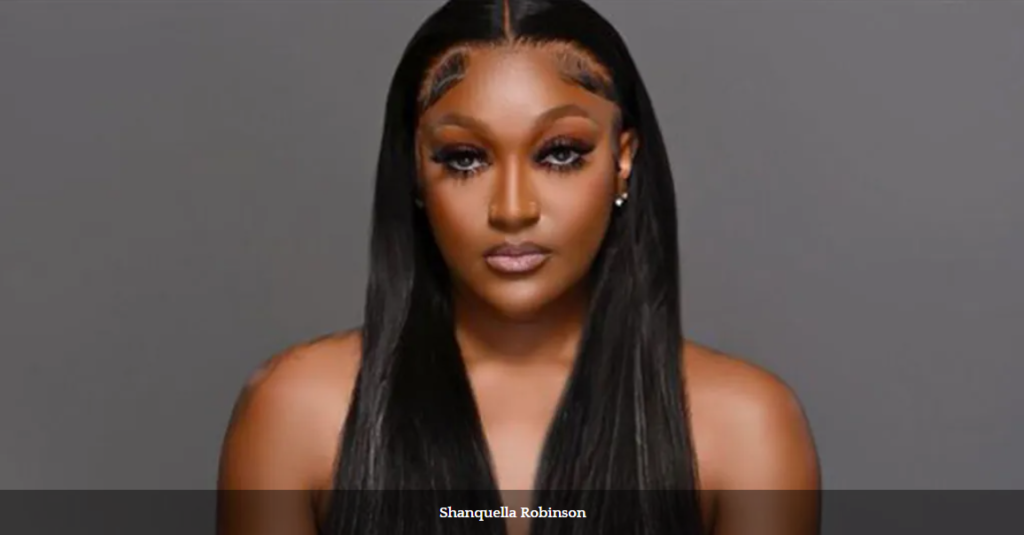 The arrest warrant says explicitly that Shanquella Robinson is the victim of “femicide.” But what is femicide?

The mysterious death of Shanquella Robinson has been the biggest topic of discussion on the internet for weeks.

Over the weekend, Mexican officials issued an arrest warrant seeking the extradition of an American “friend” of Shanquella Robinson, a young woman who accompanied Robinson to Mexico where she died within the first 24 hours of her vacation.

The arrest warrant says explicitly that Shanquella Robinson is the victim of “femicide.”

“This case is fully clarified, we even have a court order, there is an arrest warrant issued for the crime of femicide to the detriment of the victim and against an alleged perpetrator, a friend of her who is the direct aggressor,” said Mexican prosecutor Daniel de la Rosa Anaya. “Actually it wasn’t a quarrel, but instead a direct aggression. We are carrying out all the pertinent procedures such as the Interpol alert and the request for extradition to the United States of America. It’s about two Americans, the victim, and the culprit.”

But what exactly is femicide and how does it relate to Robinson’s death?

According to Women’s Aid, femicide is defined as the murder of women because they are women, though some definitions include any murders of women or girls. Femicide is most commonly used to describe killings of women by intimate partners and family members; it has also been used to describe gender-related killings in the community. The term was introduced in the last century to not only describe gender-related killings of women, but to also bring awareness to the impact of inequality and discrimination, which in many ways is the root cause of violence against women.

What happened to Shanquella Robinson?

Robinson and as many as six of her friends arrived at Cabo on Oct. 28. The next day, she was allegedly shown on video footage being beaten up by another young woman. It appeared that at least two people were filming the violence – the person who recorded the video posted on social media and another person whose phone could also be seen recording the footage. During the violence, a man’s voice could be heard imploring “Quella” — the woman identified as Robinson — to “at least fight back.”

While Robinson’s friends blamed her death on alcohol poisoning, an autopsy performed by Mexican authorities determined that she did not have alcohol in her system.

A Mexican police report claims that a doctor from a local hospital was with Robinson and other people staying at the villa for almost three hours before she was pronounced dead on Oct. 29.

Who is the “friend” Mexico’s arrest warrant seeks?

Robinson’s mother said one of the friends called and said her daughter was not feeling well and died from alcohol poisoning. “Each one of the people that was there with her was telling different stories,” Salamondra Robinson told Queen City News. The friends returned to their homes in North Carolina without Robinson, whose body was finally recovered by her family nearly two weeks later.

While Robinson’s friends have not been officially identified, social media sleuths took it upon themselves to post names and photos of people alleged to have been in Mexico with her at the time of the death. Social media posts called for the friends to be arrested and charged for their alleged roles in Robinson’s death.