WHAT IF WOMEN DIDN’T TALK? 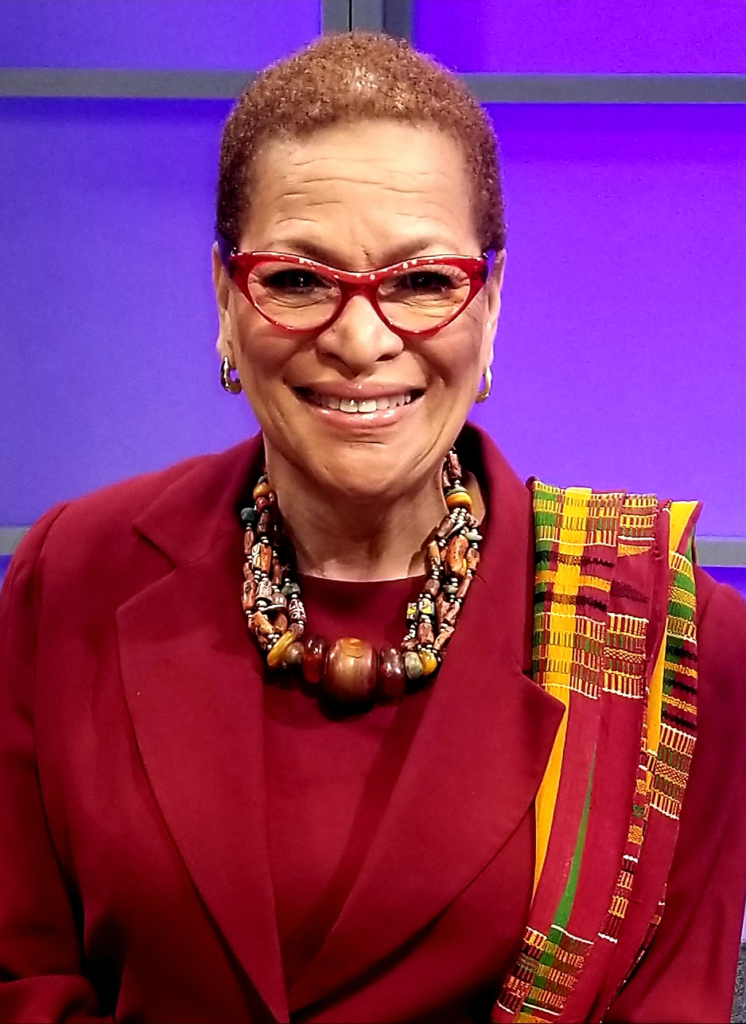 Patriarchy baffles me as much as white supremacy does. How do the men, birthed by women, consider us inferior? When we raise our voices, we are irrational or hysterical. When we are emphatic, we are hostile. According to former Japanese Prime Minister Yoshiro Mori, we talk too much in meetings when we talk. Mori offered this weak excuse when questioned about the scarcity of women on the Tokyo Olympic Organizing Committee, which he chairs. Later, the 83-year-old Mori apologized, citing criticism from his daughter and granddaughter.

That’s Japan, not the United States, some might say. But show me a woman who has sat in an executive, civic, or academic meeting, and I’ll show you a woman who has confronted patriarchal attitudes in meetings. Listening to men restate her point, which was ignored when she made it. Interrupted. Encountered the passive hostility that comes when men don’t want to hear women’s voices.

We appreciate former Supreme Court Justice Thurgood Marshall, the first African American to serve on the Supreme Court. How many of us know, though, of Julia Baxter Bates, the first Black woman to be admitted to Douglass College, the women’s college of Rutgers. Baxter Bates graduated in 1938, hoping to teach in New Jersey schools, but segregation laws prevented her from chasing her dream. She earned a master’s degree at Columbia University and taught at Dillard University in New Orleans. Then, she led the NAACP research component, working with Walter White, WEB DuBois, and Thurgood Marshall. Many say that her research influenced the Brown v. Board of Education Supreme Court case. Did she talk too much, or just enough? Her nephew, Kevin Fields, a New Jersey entrepreneur, says that Justice Marshall considered her “a partner.”

History belongs to she who holds the pen, and whether it is intentional or simply myopic, too many men, regardless of race, have shown resistance to Black women’s uplift. It becomes all too clear during Black History Month when too much is viewed through a patriarchal lens. For example, on February 1, folks commemorated the role that four young Black men from North Carolina A&T State University played in desegregation by sitting at a segregated Woolworth’s lunch counter. How many know that the protest was planned at nearby Bennett College that also played a role in that sit-in? Black women’s voices, women’s presence, and women’s history need to be more visible.

Our legacy civil rights organizations, the NAACP, Urban League, and Rainbow PUSH, and the National Action Network must offer an example of shared leadership by emphasizing women’s voices in their organizations. I’m not suggesting that men “move over” for women, young people, or anyone else. I’m saying that if the CEO is the President and CEO, perhaps the Board Chair should be a woman. Women, after all, are more likely to be dues-paying members of these organizations. Do we talk too much? Perhaps our voices are entirely proportionate to our contribution.

In any case, Olympic leader and former Japanese Prime Minister said what many men worldwide, and certainly in these United States, are thinking. Women talk too much in meetings. Really, dude? From my perspect- ive, women don’t talk enough, and embracing women’s voices will improve our world. What if women didn’t talk? Our world would be much worse off.

Dr. Julianne Malveaux is a D.C.-based economist and author. You can reach her through julannemalveaux.com.