We’ve come this far by faith; now, where do we go from here 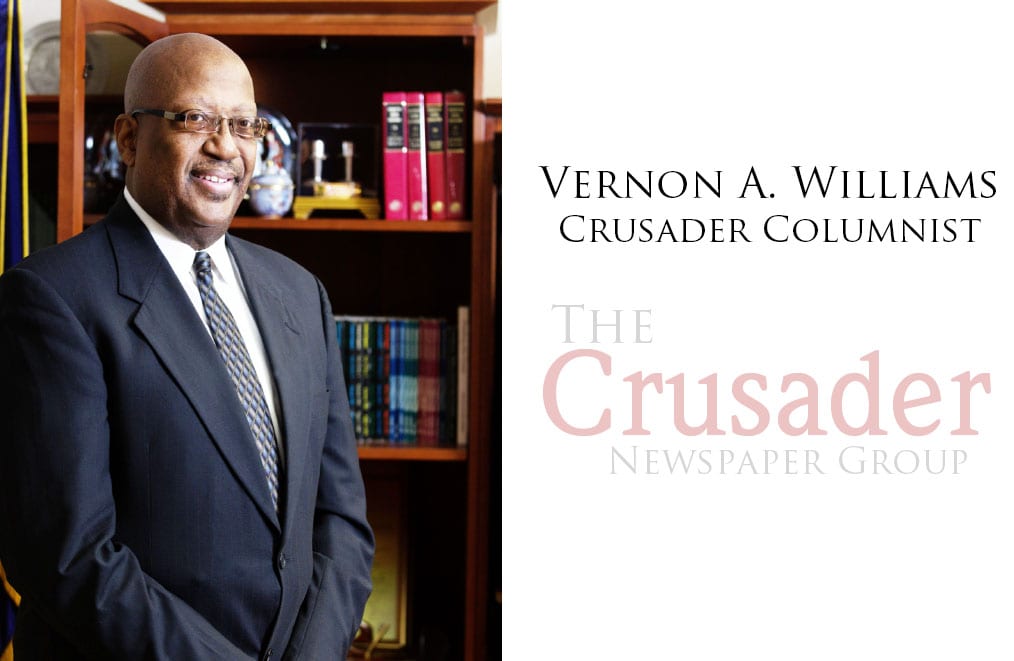 Summer rolled around this week and whether felt within or spoken aloud, many of us wondered if we would make it to this year. The unprecedented shutdown in 2020, of every nation on earth, was a first. Even those of the strongest faith experienced family, friends, parishioners, neighbors and colleagues among the 600,000 lost to the COVID-19 pandemic in the U.S.

Educators had to be schooled on the dynamics of this crisis, officials at every level went through on-the-job government training, those who provide consumer goods and services – from the ‘ma and pa’ stores to corporate giants – had to rethink marketing schemes. Even many medical professionals were dumbfounded and conflicted, offering no guarantees or timetables as to when the war against COVID-19 might end.

The past 15 grim months marked a period of social, emotional, physical and psychological chaos that disrupted every element of day-to-day living and raised searing questions of where we were as a people and where we are going. Sleepless nights were too often followed by depressing days of unending news reports on skyrocketing hospitalizations and death tolls.

Though first met with pervasive skepticism, warp-speed development and implementation of a safe and effective vaccine against COVID-19 eventually became the saving grace from a chapter of despair. Even though the threat of a relapse remains imminent if reckless people spread variants of the virus to the unprotected, there is at least optimism.

With all of the health concerns, life for Black America was even more complicated by cries for social justice and rampant levels of bigotry and racism.

So, as we enter this next phase, one of many looming uncertainties is the fate of religion in general and the church specifically for Blacks in post-pandemic America.

What has become of the psyche of the faithful through this torment, doubt, pain and confusion? What is the impact on religion in general and the Black church, specifically?

Start that discussion from the premise that according to a University of Chicago survey, two out of three people believe the coronavirus pandemic was “God telling humanity to change the way we are living.” That percentage was higher for African Americans and Latinx at 74 percent, while only 48 percent of whites concurred.

According to the study, 72 percent of respondents said their spirituality and faith remained intact throughout the crisis. Less than two percent said they believed in God prior to the event but lost that faith. But 27 percent of Blacks reported a loss of faith compared to 13 percent of Latinos and 11 percent of whites.

Apprehension of Blacks was not paranoia. They reflected they were more likely to be infected, hospitalized, placed in ICU or on breathing apparatus, and to die from the virus. This was attributed to various factors, including pre-existing health conditions, disparate health care, illnesses and conditions that complicate health, lack of insurance and poverty.

The church has meant more than a place to worship on Sunday, prayer sessions and Bible class. Diane Stewart, a professor of religion and African American studies at Emory University, broke it down saying,

“The Black church is a lyceum (teaching place), the library, the political center, educational center, and springboard for civil rights and social movements.”

Whether in person, virtually or some combination, church life is critical for Blacks.

We are heading out of the storm into God’s promise. The truth is, if you never got another blessing, God has already given you more than you ever could have expected or deserved. Even if you didn’t get everything you desire, precisely when you wanted, the Lord promises to supply all of your needs.

The pandemic left scars and wounds and haunting memories. But if you are reading this, He brought you through. Usually when we worry most, it is our trying to do everything ourselves. When we let the Lord have it and recognize God is in control, you are much more at peace. Something as uncontrollable as a global virus demonstrates our vulnerability.

What we need at this point is to retain lessons learned. Some people mistakenly believe that since God keeps getting them out of their mess, He must be okay with them being messy. Nothing could be farther from the truth. After this lockdown, we don’t deserve parties. We need to change our life spiritually because God gave us another chance.

Finally, the blessing of making it through this pandemic should make you treat each other better. Stop disliking people over what you heard and be thankful God isn’t disliking you over the things that He knows.

This is not a rehearsal. Make the most of your opportunities on life’s stage, no matter how large or small your role. With Jesus as your director, everybody is a star!

The Black church, like everything else in society, will be changed in some ways. That’s inevitable. Most may be for the better. It should not impair your worship, praise or service. Things change. People change. Friends change. Careers change. You change. But God is the same today that He was yesterday and tomorrow He changeth not. Keep the faith.