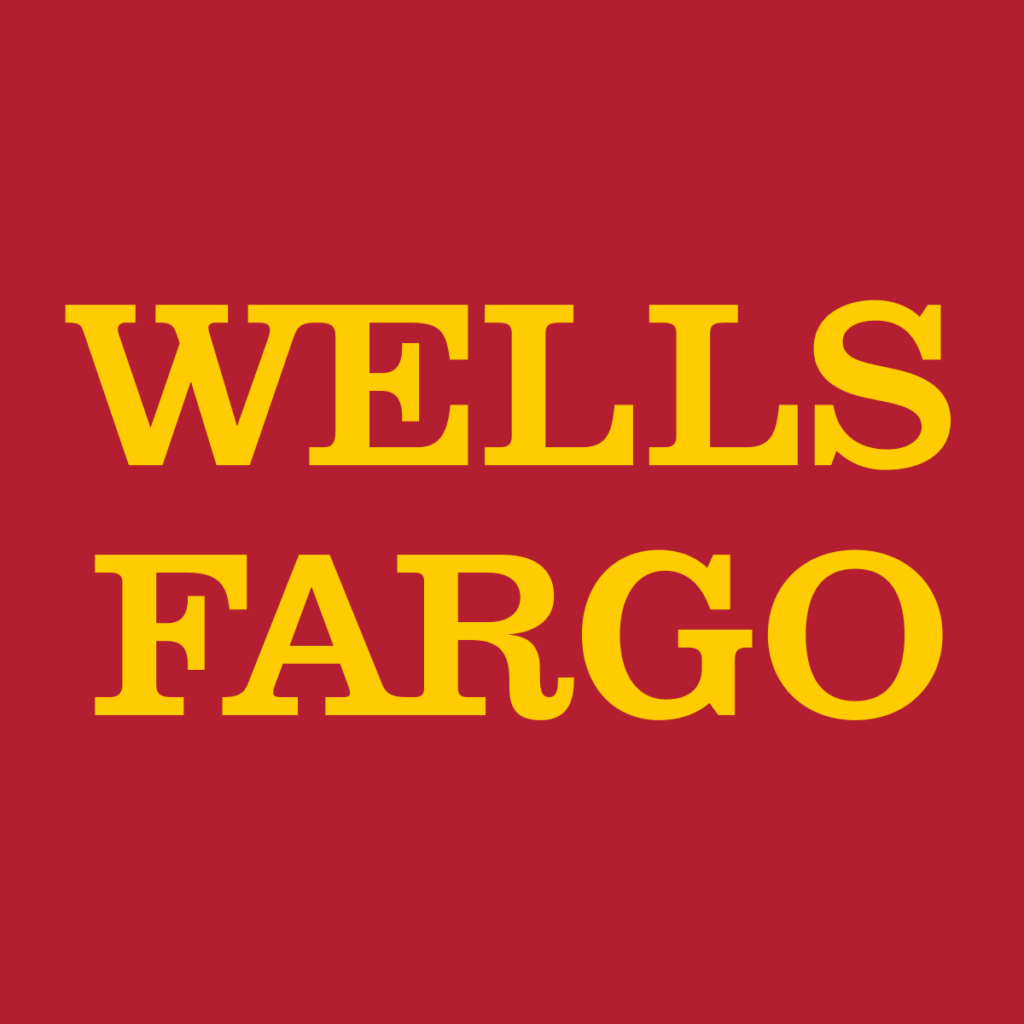 Despite the ongoing pandemic, the loss of jobs and rising costs of basic necessities while facing other “significant structural obstacles,” Blacks, especially women, have made real economic progress in recent years according to a report recently released by the Wells Fargo Economic Group.

Not only did Black women show a rise in businesses, they also held board seats at S&P 500 companies in 2021. Even though just four percent of those seats are occupied by Black women, the share rose by 25 percent, or twice the rate of women overall.

In an interview with the Chicago Crusader, economist Shannon Seery said, “Black-owned businesses went pretty well during the pandemic. That pace of growth is about three times as fast as the U.S. economy. Women-owned businesses specifically were benefitting from that transition to the service sector of the overall economy.”

Also, according to the report, the Black population in America is growing “not only in absolute terms, but relative to the entire population as well.”

Individuals who identify as Black or African American alone, or in combination with some other race or ethnicity, constitute 14.2 percent of the U.S. population, up from 13.6 percent a decade ago.

According to the report, the 2020 decennial census showed that 12.4 percent of the U.S. population identified as Black or African American, making this group the nation’s third largest racial or ethnic category behind non-Hispanic whites and the group of individuals who identify as Hispanic or Latino.

While the country’s Black population has been more or less constant over the past few decades, the study states that those who identify as Black or African American in combination with some other race or ethnicity brings the share in the most recent census to 14.2 percent, up from 13.6 percent in 2010.

That is an 11.7 percent increase in the past decade exceeding the 7.4 percent gain registered by the total population.

The study concluded that the Black or African American population is growing not only in absolute terms but relative to the entire population as well.

The study points out that Blacks who live in the southeastern U.S. continue to account for 25 percent or more of the populations of Alabama, Georgia, Louisiana, Mississippi and South Carolina.

However, states that were once popular places to live in during the “Great Migration” of the mid-20th century such as Illinois, Michigan, Ohio and New York, do have sizable Black populations.

Other states that did not have many Blacks have “strong population growth,” like North Dakota which has tripled its Black population between 2010 and 2020. In South Dakota and Maine, the Black population rose 75 percent and 64 percent, respectively. The study points to the reason for growth as those states offering better employment opportunities and/or a low cost of living.

The study also says that the Black unemployment rate in the U.S., “which has historically exceeded the overall rate of joblessness, stood at 7.1 percent in December 2021, but is significantly higher than the overall nationwide rate of 3.9 percent.”

There were 19.0 million Black and African American individuals employed at the end of 2021, according to the study. Black women accounted for about 53 percent of those jobs “which is the inverse of the national rate where men represent 53 percent of the employment base.”

The report states that 56.5 percent of Black and African American individuals were employed in December of 2021, which is lower than the overall national ratio of 59.5 percent.

The report concluded that “the labor market environment is not as robust for the Black and African American community as it is for many other racial and ethnic groups.”

Released during the week of February 7, the Wells Fargo Economic Group special report examined how the African American community in the United States has faced significant structural obstacles over the past few centuries that have impeded full economic participation.

Despite these obstacles the report explains, the community has made real economic progress in recent years, including strong job growth, and cited further the rising educational attainment that actually translated into “solid” income growth.

The report states that “real median income” in the Black community rose a reported 20 percent between 2010 and 2020, which outpaced the national average growth rate of 15 percent over the same period.

There was more good news for the Black community when the report stated that there was a rapid rise in Black-owned business ownership to the tune of nearly 11 percent between 2016 and 2019, which is about three and a half times as fast as total businesses in the U.S. economy over the same period.

Black workers are currently over-represented in industries with below average earnings, according to the report.

“The historical structural exclusion of the community from full engagement with the country’s economic, political and education institutions likely have played a major role in shaping this current employment distribution.”

The report emphasized that the number of Black individuals who have completed at least four years of college grew 41 percent over the past decade compared to just 25 percent for the total population.

That may be because, according to the report, Historically Black Colleges and Universities (HBCUs) continue to play an important role in providing higher levels of education to Black individuals.

Sometimes what we need most is a wellness check