We Walk For Her March 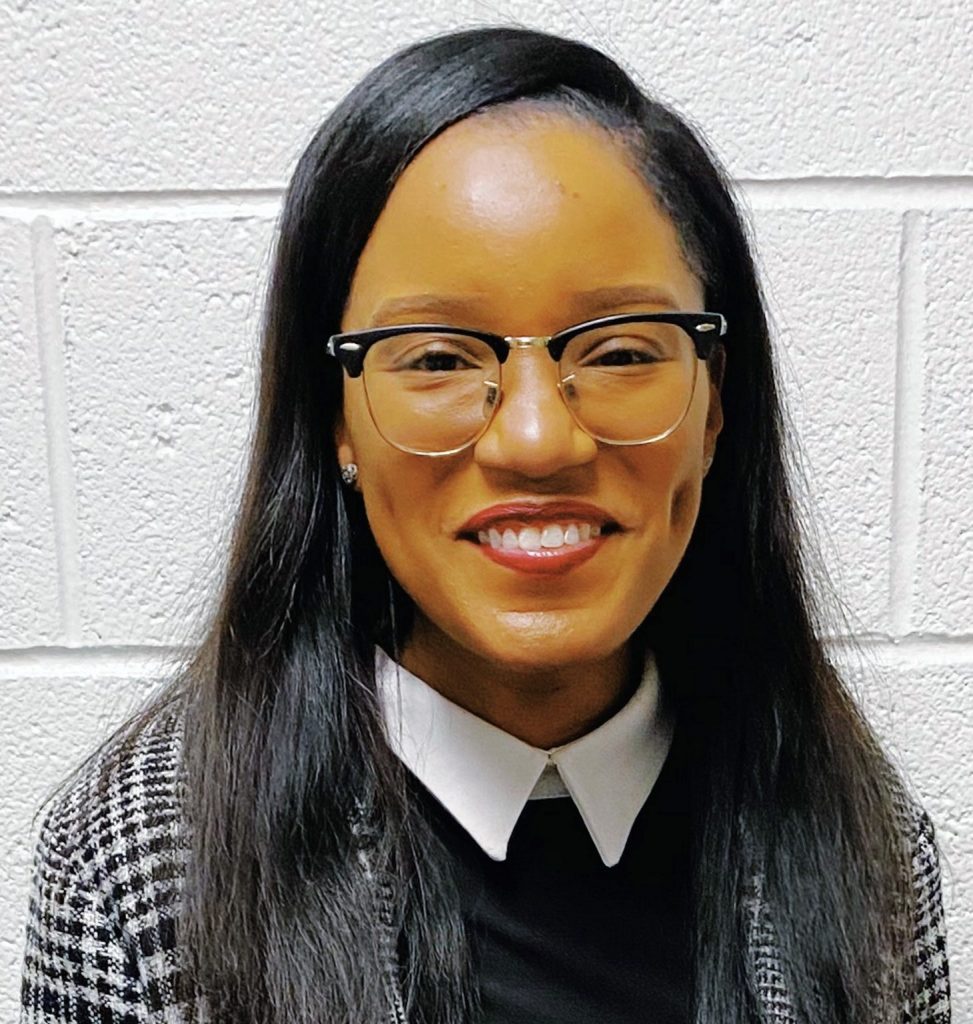 Along Dr. Martin Luther King Jr. Drive, a young Black woman led a profound chant that seemed to fall on deaf ears and settled uneasily over my Black female soul.

“Who keeps us safe?

“…We keep us safe,” the crowd responded.

Since covering the “We Walk For Her March” last week, I have replayed the chant over and over in my mind. I captured photos and video that day while also absorbing the group of energetic, committed teens, adults and even small children who took the streets with banners and signs in the march to call attention to missing and murdered Black women and girls. But it is their chant that haunts me.

I wrestle with those words, turn over in my sleep, awake to them eating at me. I cannot reconcile them with the reality of the headlines of mass shootings weekend after weekend, or the truth that many cases of Black women and girls remain unsolved. Or that Kierra Coles, 26, a U.S. Postal worker who disappeared Oct. 2, 2018, without a trace, remains missing, like far too many others.

I’m sorry, but I don’t see a community that keeps “us” safe. “We” didn’t save Hadiya Pendleton. Nor Diamond and Tionda Bradley. Not Nancie Walker, Gwendolyn Williams or Diamond Turner. Not other Black girls and women.

I too am a young Black woman. Will “we” keep me safe?

After attending the recent the march and seeing only roughly 100 people in attendance in a city of 2.7 million—I fail to see a “community” that keeps us safe.

When I consider the mostly unsolved cases of 51 mostly African-American women murdered in Chicago since 2001, which my journalism classmates and I at Roosevelt University sought to humanize in a project, I wonder, ‘What community kept them safe?’ The fact that their names and stories continue to go largely untold by the media and largely unnoticed raises even more questions.

Was it their race and social class that made them not “safe”? Is that the reason they have yet to receive justice? Does this city even care?

I am baffled at how we can fill the city’s streets in the middle of a pandemic for seemingly every march, every single party and festival, but fail to attend in even remotely similar numbers a march for Black women and girls stolen in these very streets.

My professor once said, “If there were 51 dogs killed in the city of Chicago, we would be up in arms.”

Where is the state of unrest for not only the 51 in Chicago but Black women and girls across America?

My truth is that as a Black woman I don’t look for the system, or white people, to protect or care about my Black body. But what about us? What is the value of Black lives to Black lives?

Where is the sense of urgency? Where is the cry for justice, rising from our community to the streets and beyond? Why do we seem so immune or perhaps desensitized to the disappearance and murder of Black women and girls? How many more must we lose?

Aside from the fervent and committed marchers on King Drive, I sense no urgency. And frankly, I’m scared. Their chant keeps ringing in my head.

“Who keeps us safe?”

I wish I knew the answer. The question still haunts me.