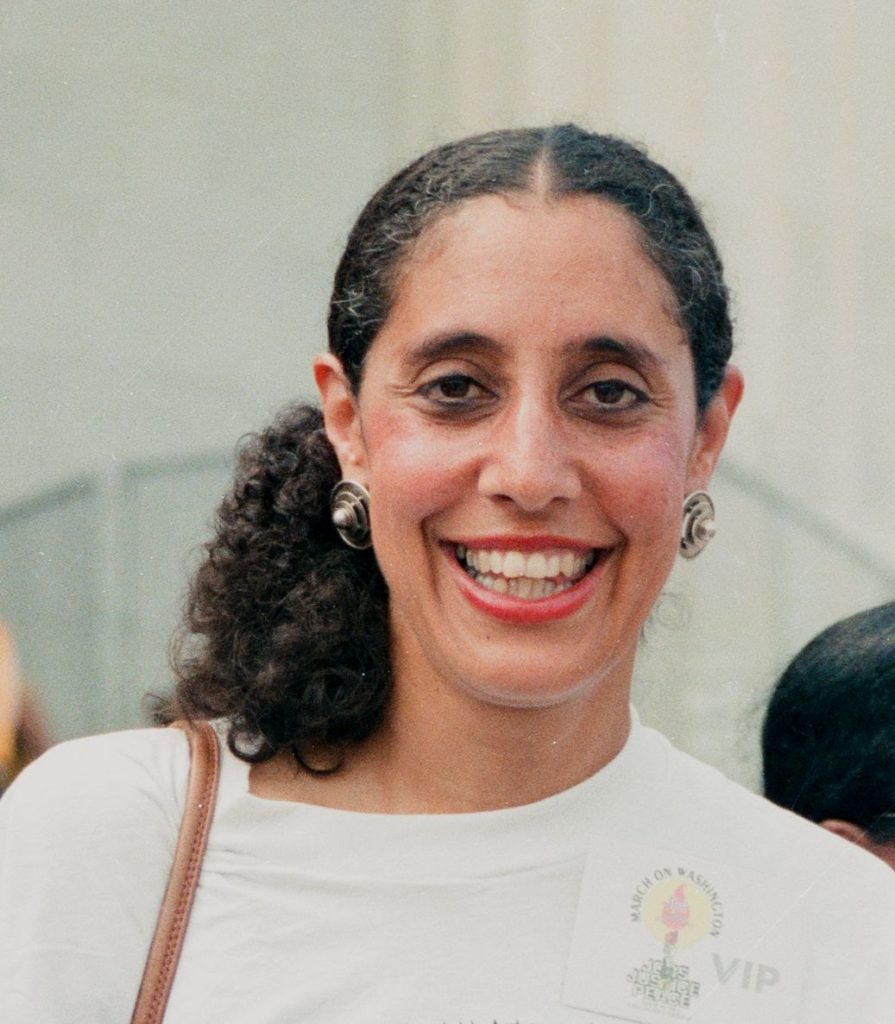 The amazing attorney, law professor, lawyer, author, and activist made her transition on January 7, 2022, even as Black folks and our allies were engaged in the legislative battle to solidify our voting rights. In the middle of the struggle, a beacon, a woman who loved voting rights and fair representation more than life itself, was taken from us. Lani Guinier was a woman who turned chicken spit (or something) into chicken salad. In a unique act of personal and political betrayal, Former President Bill Clinton first nominated Guinier to be Assistant Attorney General for Civil Rights, then bowed to right-wing pressure to withdraw her nomination. If Guinier had her way, she would have preferred to defend her record against inaccurate attacks. Instead, she went on to write brilliant books and provocative articles. Her theme, often the tyranny of the majority.

The loonies on the right who vilified Guinier might take a more careful look at her work. They called her a “Quota Queen” and ridiculed her views on cumulative voting as “anti-democratic.” Cities like New York and San Francisco now use ranked-choice voting to elect leaders. Both London Breed in San Francisco and Eric Adams in New York won their seats thanks to ranked-choice voting. Legacy Guinier. Some Republican minorities that attacked Guinier might find some solace in her views. She wrote that a 51-49 split should not mean that the 51 percent gets all the power. Instead, there have to be methods of power-sharing.

Mitch McConnell (R-KY) and his cronies don’t get that. They want it all. Guinier wanted to find a way to share power, manage compromise, and ensure that the 49 percent had a say. Republicans have so rigged the rules that they flex majority muscles even when they are in the minority. Democrats have forgotten how to fight back, complacently leaning into an unfair process that includes filibusters, gerrymandering, and downright theft.

Lani Guinier was inspired by Constance Baker Motley, the first woman to work for the NAACP Legal Defense and Education Fund when she was hired in 1946. Guinier was 12 when she learned of Attorney Motley and saw her as an inspiration. Lani Guinier had many others to inspire her, including Elaine Jones, Director-Counsel of the NAACP LDF from 1993 through 2004, and the first woman to lead the organization. Guinier benefitted from Elaine Jones’ mentorship and, as an LDF attorney, won 31 of the 32 cases she prosecuted.

I’m not trying to write an obituary. I’m just thinking out loud about an amazing woman who blazed trails, made a difference, shrugged off adversity, and fought passionately for the Black vote. As she makes her transition, we are struggling. One of her contemporaries, fellow Harvard Law grad and civil rights attorney Gail Wright Sirmans, observed that we “recycle our struggles.” From the end of enslavement, the issue of Black voting rights has been a challenge to our nation. There were grandfather clauses and poll taxes, and when they were eliminated, there were other hurdles to clear.

This is not just a Black thing. To discourage disabled voting, some polling places have been put on a hill, challenging to navigate in a wheelchair. People can’t bring absentee ballots to their grandmothers and grandfathers to discourage elder voting. To prevent youth voting, students who spend the majority of their year in their college town have to clear hurdles to have the right to vote. Not to mention the shenanigans, the robocalls that say voting will be the next day, the threat that immigration officials will show up at a voting place to check citizenship, the ways that polling places change at the last minute.

Lani Guinier was down for this fight, and she was aware of the attacks on our right to vote. She represents a long line of Black warrior lawyers like Constance Baker Motley, Eliana Jones, Sherrilyn Ifill, Kristen Clarke, Barbara Arnwine, and others. These sisters are warrior lawyers. Lani Guinier was among the best of them.

These warrior lawyers are necessary in these times. We count on them to strap on their armor and prepare for this next fight. There are no rights without voting rights. President Biden, step up. You said you had our backs. Vice President Harris, continue to speak up. Lani Guinier, rest in peace and power. Guide our leaders, through your spirit, to do the right thing.

Dr. Julianne Malveaux is an economist, author and Dean of the College of Ethnic Studies at Cal State LA. Juliannemalveaux.com