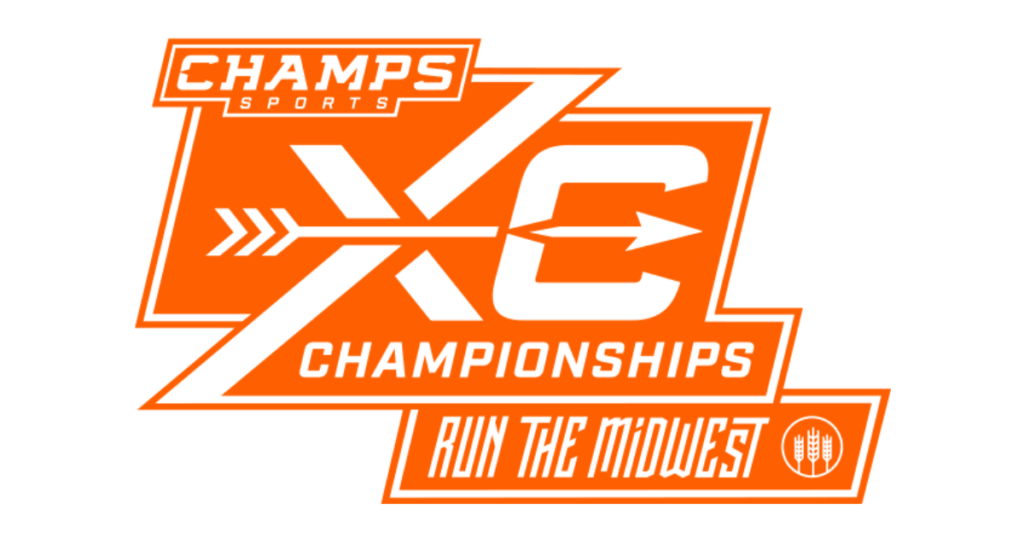 The regional consisted of the top high school cross country runners from more than 13 states, all hoping to become a National Finalist.

The Northeast (Bronx, N.Y.) and South (Charlotte, N.C.) regional races were held on Saturday, November 26; the West Regional (Walnut, CA.) race was held on Saturday, December 3. More than 10,000 of the nation’s leading high school runners were expected to compete in the regional meets.

The University of Wisconsin-Parkside has been home of the Midwest Regional for the past 35 years and has helped the careers of many runners who went on to become national champions, including Cole Hocker, Adam Goucher, Jorge Torres, Dathan Ritzenhein, Lukas Verzbicas, Grant Fisher, Megan Goethals, Melody Fairchild and Anna Rohrer.

The top 10 finishers from each seeded regional race qualify for the Champs Sports Cross Country National Finals (December 10 in San Diego) and will join the likes of Olympians Molly Seidel, Meb Keflezighi and Ryan Hall as well as American record-holder, Alan Webb.